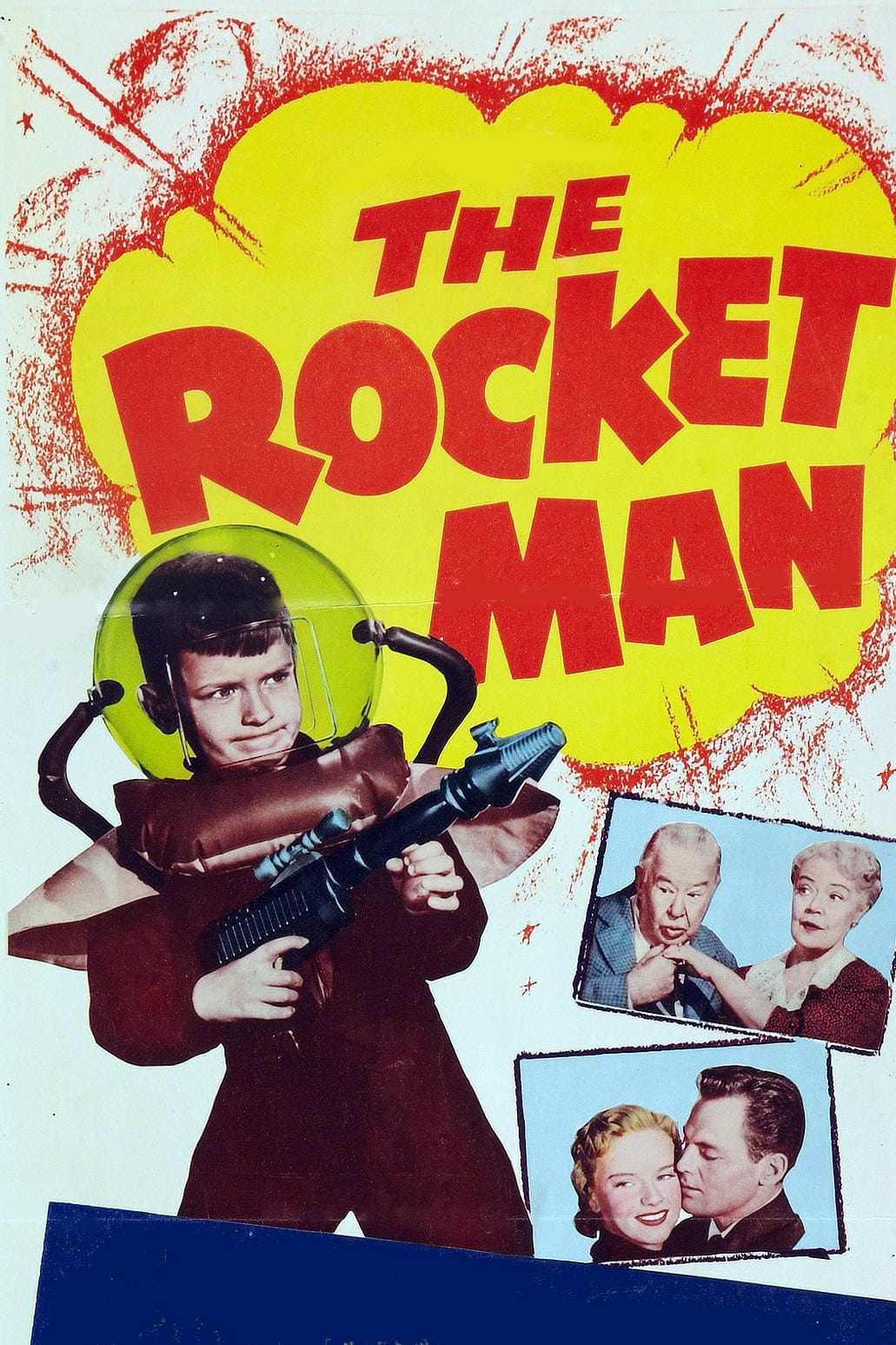 Wacky complications ensue when a little boy comes into possession of a ray gun that compels anyone caught in its beam to tell the truth. He uses it to prevent his orphanage from being shut down by creditors and to help a cute couple fall in love.

The Rocket Man is a 1954 American comedy science fiction film directed by Oscar Rudolph and starring Charles Coburn, Spring Byington, Anne Francis, John Agar and George "Foghorn" Winslow. The script was co-written by Lenny Bruce and Jack Henley from a story by George W. George and George F. Slavin. A comedy with science fiction overtones, the film carries the tag line, “Out-of-this-world laughter and down-to-earth charm when the face from space turns out to be ... the kid next door!”The New York Times found the fact that comedian Lenny Bruce was one of the film's screenwriters was the "strangest aspect of the low-budget production", noting that the film contains little of Bruce's trademark humor.