Discover
›
Popular Movies
›
Behind the Headlines (1956) 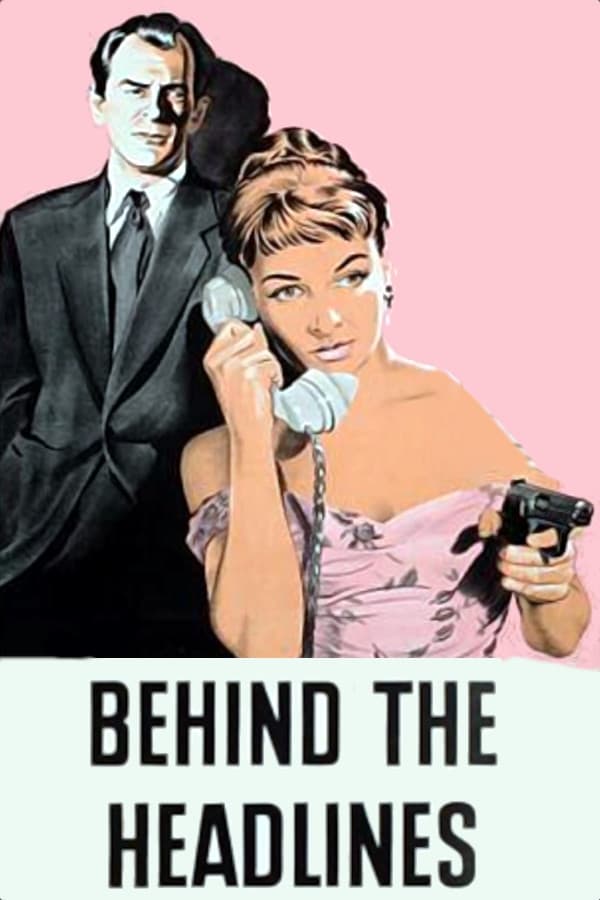 Newspaper reporters compete with London police to solve a murder.

based on novel or book ·
newspaper reporter ·
murder ·
police ·
blackmail

Behind the Headlines is a 1956 British crime film directed by Charles Saunders and starring Paul Carpenter, Adrienne Corri, Hazel Court and Alfie Bass. The plot revolves around a male and female journalist joining forces to hunt down a murderer.

It was made at Southall Studios. The film was based on the novel Behind the Headlines by Robert Chapman.