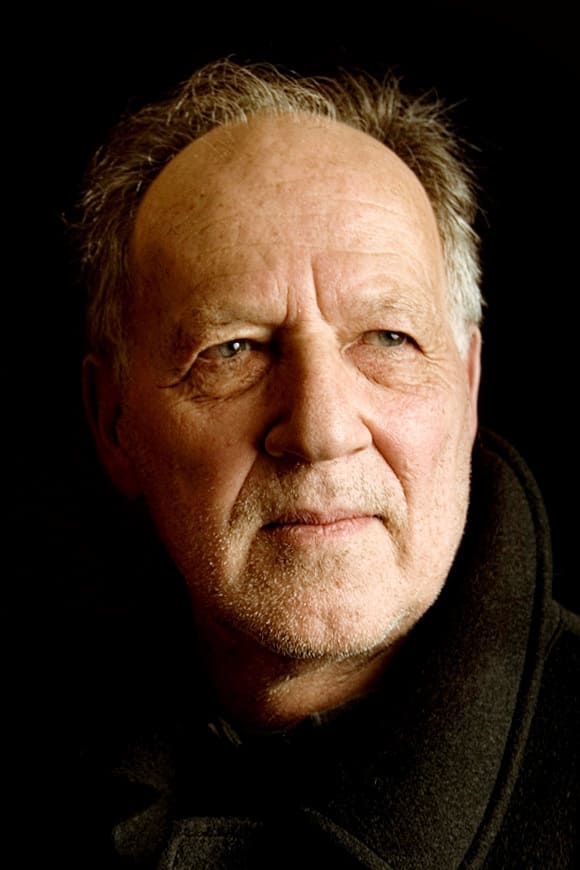 Werner Herzog (German: [ˈvɛɐ̯nɐ ˈhɛɐ̯tsoːk]; born 5 September 1942) is a German film director, screenwriter, author, actor, and opera director, regarded as a pioneer of New German Cinema. His films often feature ambitious protagonists with impossible dreams, people with unique talents in obscure fields, or individuals in conflict with nature. He is known for his unique filmmaking process, such as disregarding storyboards, emphasizing improvisation, and placing the cast and crew into similar situations as characters in his films.

French filmmaker François Truffaut once called Herzog "the most important film director alive". American film critic Roger Ebert said that Herzog "has never created a single film that is compromised, shameful, made for pragmatic reasons, or uninteresting. Even his failures are spectacular." He was named one of the world's 100 most influential people by Time in 2009.

The Fire Within: Requiem for Katia and Maurice Krafft (2022)

Movie
Self - The Client

Movie
Self, interviewer and narrator

Movie
Self - Interviewer and Narrator

Nomad: In the Footsteps of Bruce Chatwin (2019)

Film Beyond Cinema: The Dumpster Kid Experiment and Other Utopias (2018)

Ballad of a Righteous Merchant (2017)

Lo and Behold: Reveries of the Connected World (2016)

Werner Herzog: On Death Row and Life as a Director (2014)

TV Show
6.34
Self - Executive Producer of 'The Act of Killing'

Werner Herzog and Errol Morris on 'The Act of Killing' (2013)

An Appreciation of Les Blank by Werner Herzog (2013)

Movie
Self (Crew of Discovery IV)

In the Footsteps of Bruce Chatwin (1999)

The Transformation of the World Into Music (1996)

How Much Wood Would a Woodchuck Chuck (1976)

The Great Ecstasy of Woodcarver Steiner (1974)

The Flying Doctors of East Africa (1970)

The Unprecedented Defence of the Fortress Deutschkreuz (1967)

The Conquest of Mexico

The hunger in the world explained to my son

No Mr. Werner Herzog, this isn't your Cinématon

Tales from the Opera

Shards of cinema and philosophy