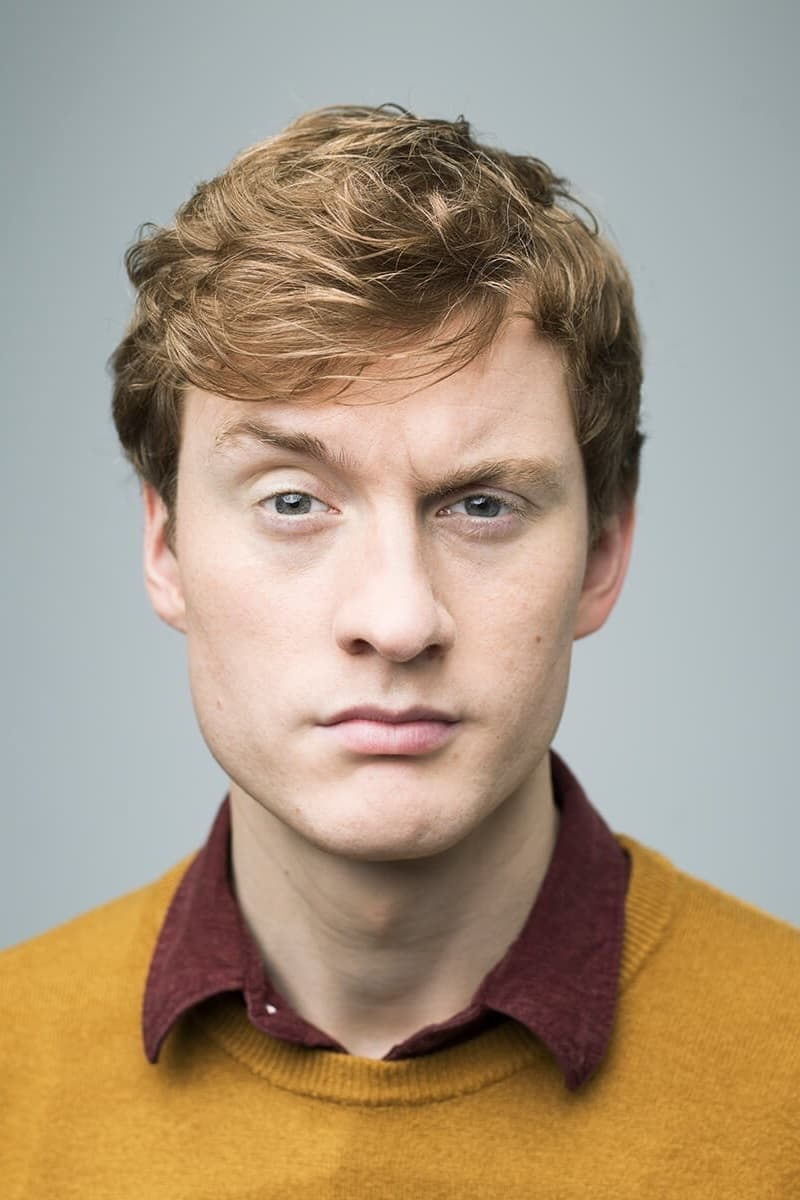 James William Acaster (; born 9 January 1985) is an English comedian, writer, and presenter. As well as appearances on panel shows, he is known for the stand-up specials Repertoire, co-hosting the food podcast Off Menu and co-presenting the panel show Hypothetical. He has won four Chortle Awards.

After attempting to pursue a music career as a drummer, Acaster began performing stand-up comedy in 2008. He drew acclaim for his stand-up shows at the Edinburgh Festival Fringe, where he has been nominated for Best Show five times. Four of his Fringe performances were adapted into the serialised Netflix specials Repertoire: "Recognise", "Represent", "Reset" and "Recap". His more recent special Cold Lasagne Hate Myself 1999 (2019) won a Melbourne International Comedy Festival Award.

As a presenter, Acaster began the food podcast Off Menu with Ed Gamble in 2018, and has co-hosted four series of the Dave panel show Hypothetical from 2019 onwards. He has appeared as a guest on panel shows including Taskmaster, Would I Lie to You?, 8 out of 10 Cats and Mock the Week.

Acaster's radio appearances on Widdicombe's XFM show led to a recurring segment called Classic Scrapes, in which he shared mistakes that got him into unfortunate circumstances. He developed this into a book, James Acaster's Classic Scrapes (2017), which made the The Sunday Times Bestseller List. Acaster's second book, Perfect Sound Whatever (2019), also became a Sunday Times Bestseller; it follows Acaster's life in 2017 via reviews of albums that were released in 2016. A tie-in podcast, James Acaster's Perfect Sounds, aired on BBC Sounds. His third book, James Acaster's Guide to Quitting Social Media and Curing Yourself of Loneliness: Vol. 1, was released in August 2022.

The Unofficial Science of Home Alone (2022)

Movie
Self - Host / Self - Presenter

TV Show
Self - Contestant / Self - Guest

TV Show
Himself / Self

Have I Got a Bit More News for You