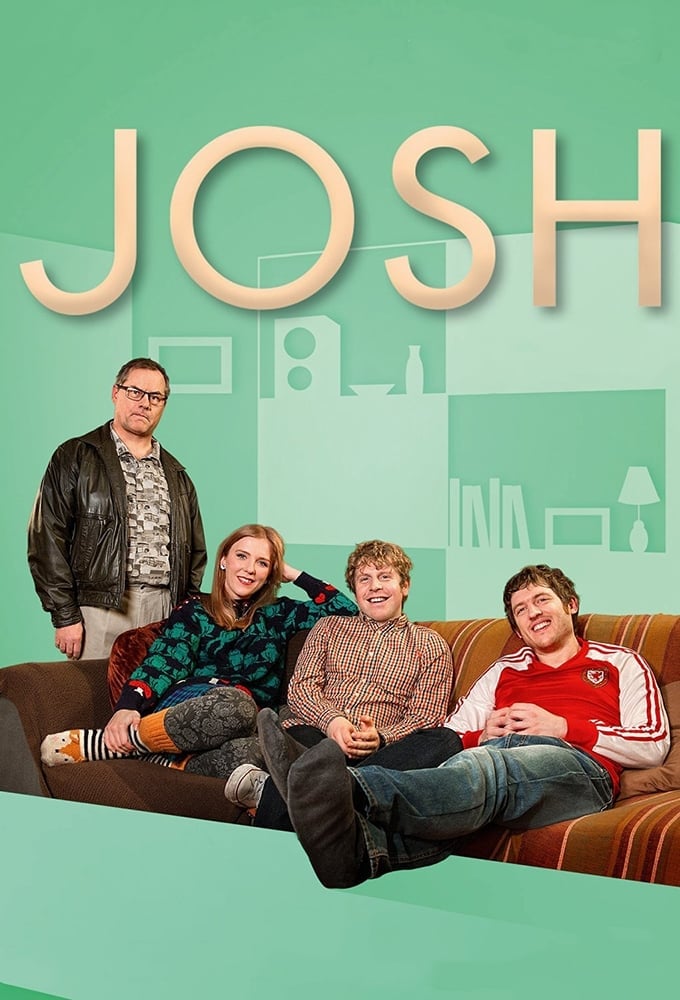 Sitcom about flatmates Josh, Kate and Owen, and their annoying landlord Geoff.

Josh is a British sitcom television series about three young adults who share a flat near Holloway Road in north London. The series was created by and starred comedian and namesake Josh Widdicombe. A pilot episode aired in 2014 as part of the BBC "Comedy Feeds", and a full six-episode series aired from 11 November to 16 December 2015 on BBC Three. A second series of Josh was released from 22 September 2016 on Three's now online-only channel. The day that the final episode of series two aired on BBC One, the BBC announced it had commissioned a third series, which was released on 2 October 2017.