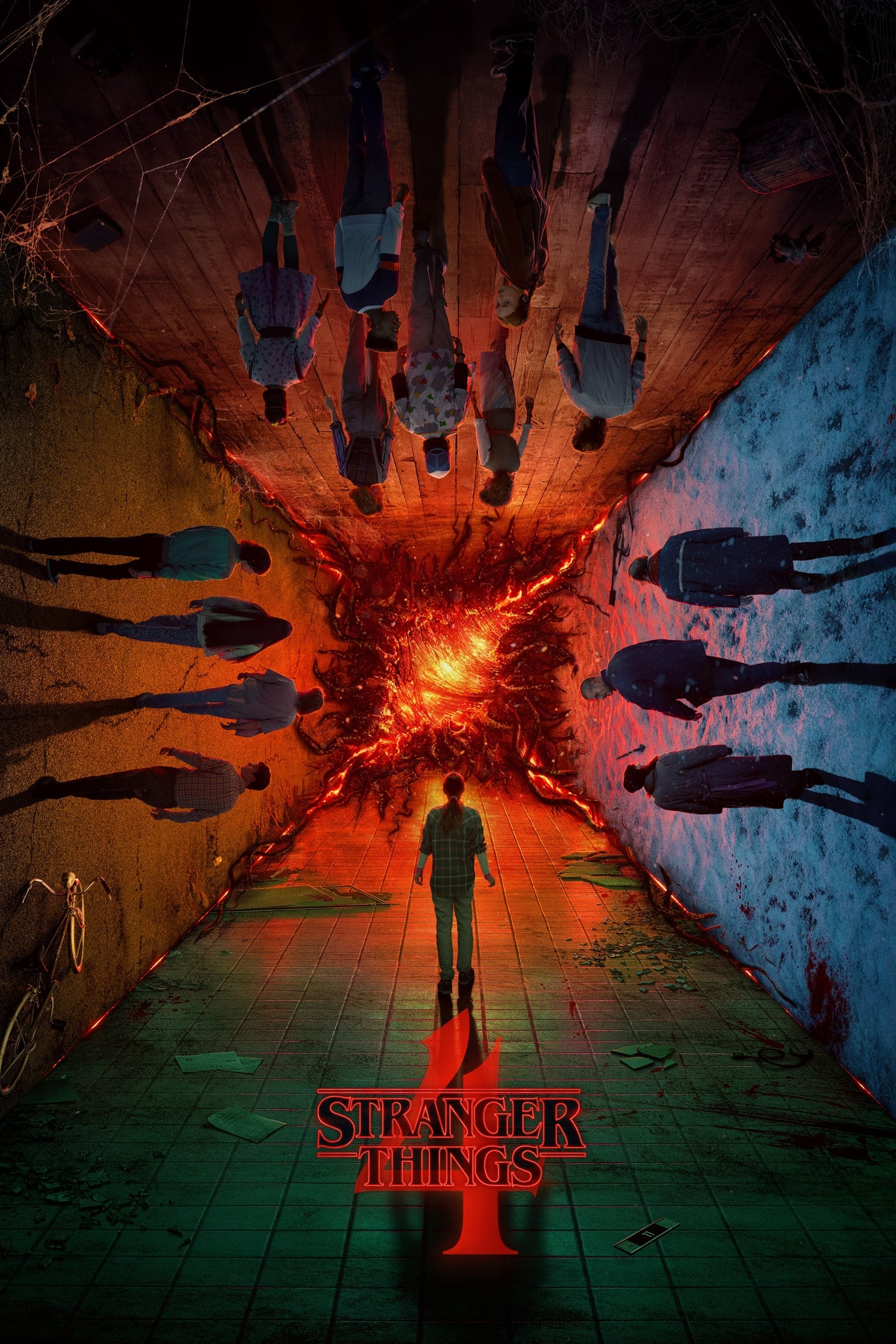 Stranger Things is an American science fiction horror drama television series created by the Duffer Brothers, who also serve as showrunners and are executive producers along with Shawn Levy and Dan Cohen. Produced by Monkey Massacre Productions and Levy's 21 Laps Entertainment, the first season was released on Netflix on July 15, 2016. Its second, third, and fourth seasons followed in October 2017, July 2019, and May and July 2022, respectively. In February 2022, the series was renewed for a fifth and final season.

The Duffer Brothers developed Stranger Things as a mix of investigative drama and supernatural elements portrayed with horror and childlike sensibilities, while infusing references to the pop culture of the 1980s. Several thematic and directorial elements were inspired by the works of Steven Spielberg, John Carpenter, David Lynch, Stephen King, Wes Craven and H. P. Lovecraft. They also took inspiration from experiments conducted during the Cold War and conspiracy theories involving secret government experiments.