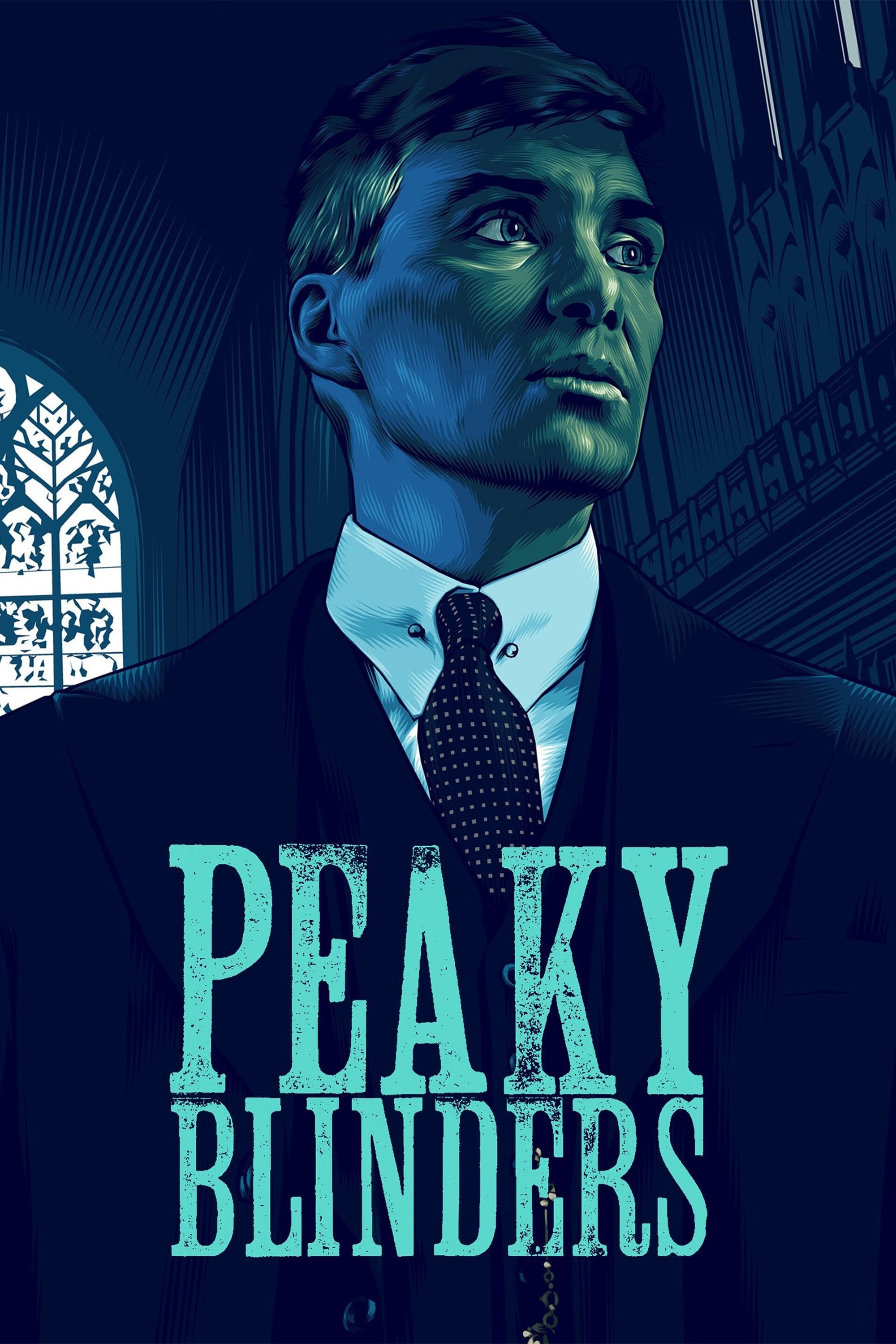 A gangster family epic set in 1919 Birmingham, England and centered on a gang who sew razor blades in the peaks of their caps, and their fierce boss Tommy Shelby, who means to move up in the world.

Currently Peaky Blinders is available for streaming online, rent, buy or watch for free on: Netflix

Peaky Blinders is a British period crime drama television series created by Steven Knight. Set in Birmingham, England, it follows the exploits of the Peaky Blinders crime gang in the direct aftermath of the First World War. The fictional gang is loosely based on a real urban youth gang of the same name who were active in the city from the 1880s to the 1910s.

Netflix, under a deal with Weinstein Company and Endemol, acquired the rights to release the show in the United States and around the world. In January 2021, it was announced that the sixth series would be the last, followed by a spinoff film. The final series was broadcast in 2022.