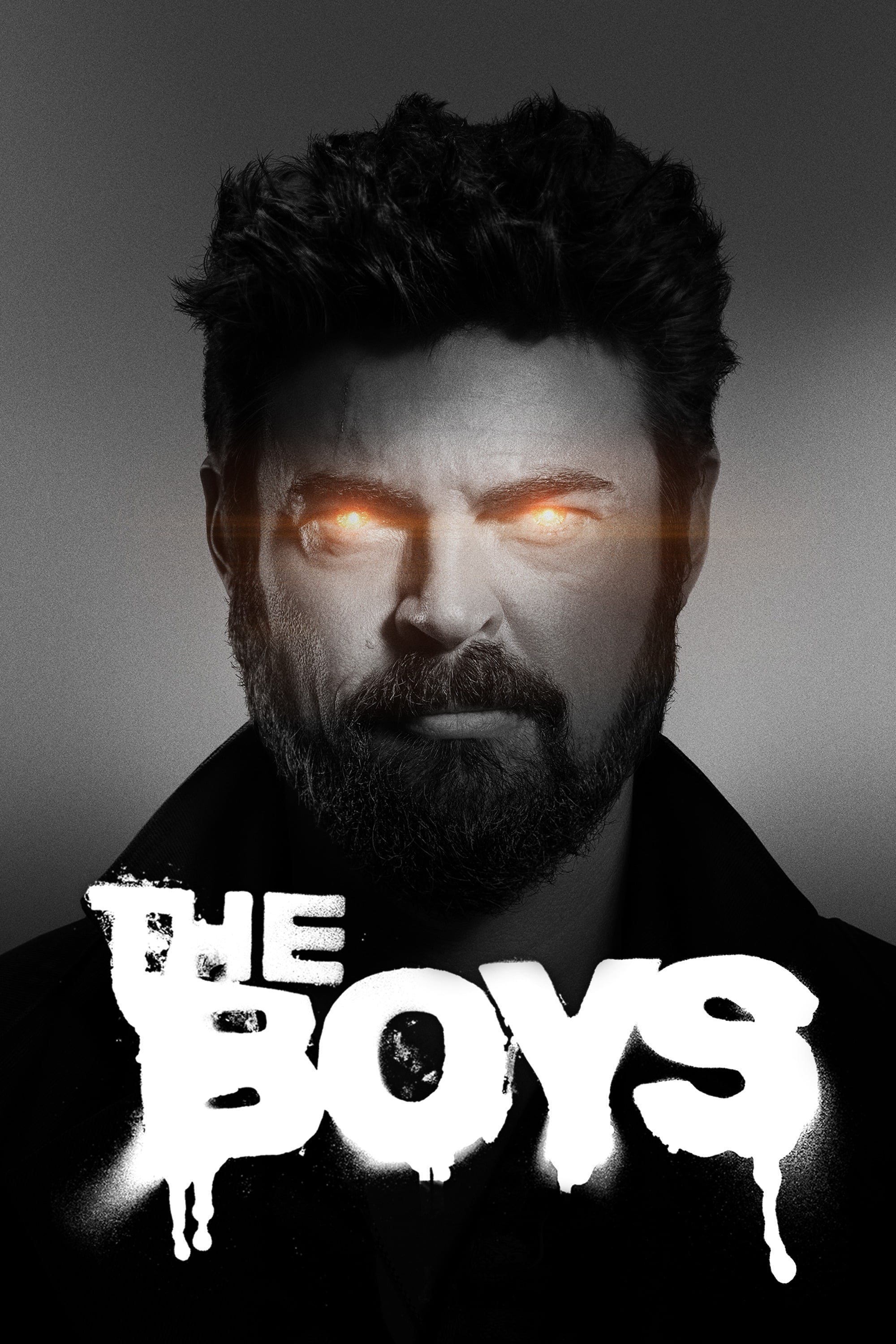 A group of vigilantes known informally as “The Boys” set out to take down corrupt superheroes with no more than blue-collar grit and a willingness to fight dirty.

Billy Zane / Alastair Adana in 'Not Without My Dolphin'

Female from the Car

Stormfront in 'Dawn of the Seven' (uncredited)

Cassandra in 'Not Without My Dolphin'

Originally intended to be a feature-length film, the comic book series adaptation began its development in 2008 with Adam McKay set to direct the film. Due to creative differences between the crew and the studios that picked up the film, the project was left in development hell. The development for the project was revived in 2016 by Cinemax, which announced that it would be reworked as a television series. Kripke was recruited to be the showrunner of the series, while Seth Rogen and Evan Goldberg would be the executive producers. Amazon Prime Video obtained the rights for the series in November 2017, with production starting in May 2018 in Toronto.

The Boys premiered its first season of eight episodes on July 26, 2019. A second season premiered on September 4, 2020, with the third season following on June 3, 2022. In June 2022, the series was renewed for a fourth season. As part of a shared universe, a spin-off web series, Seven on 7, premiered in July 2021, an animated anthology series, Diabolical, premiered in March 2022, and a second live-action television series, Gen V, was ordered in September 2020. The series has received positive reviews and praise for its writing, storyline, humor, and performances of the cast. The series was nominated for six Emmy Awards, including Outstanding Drama Series in 2021.