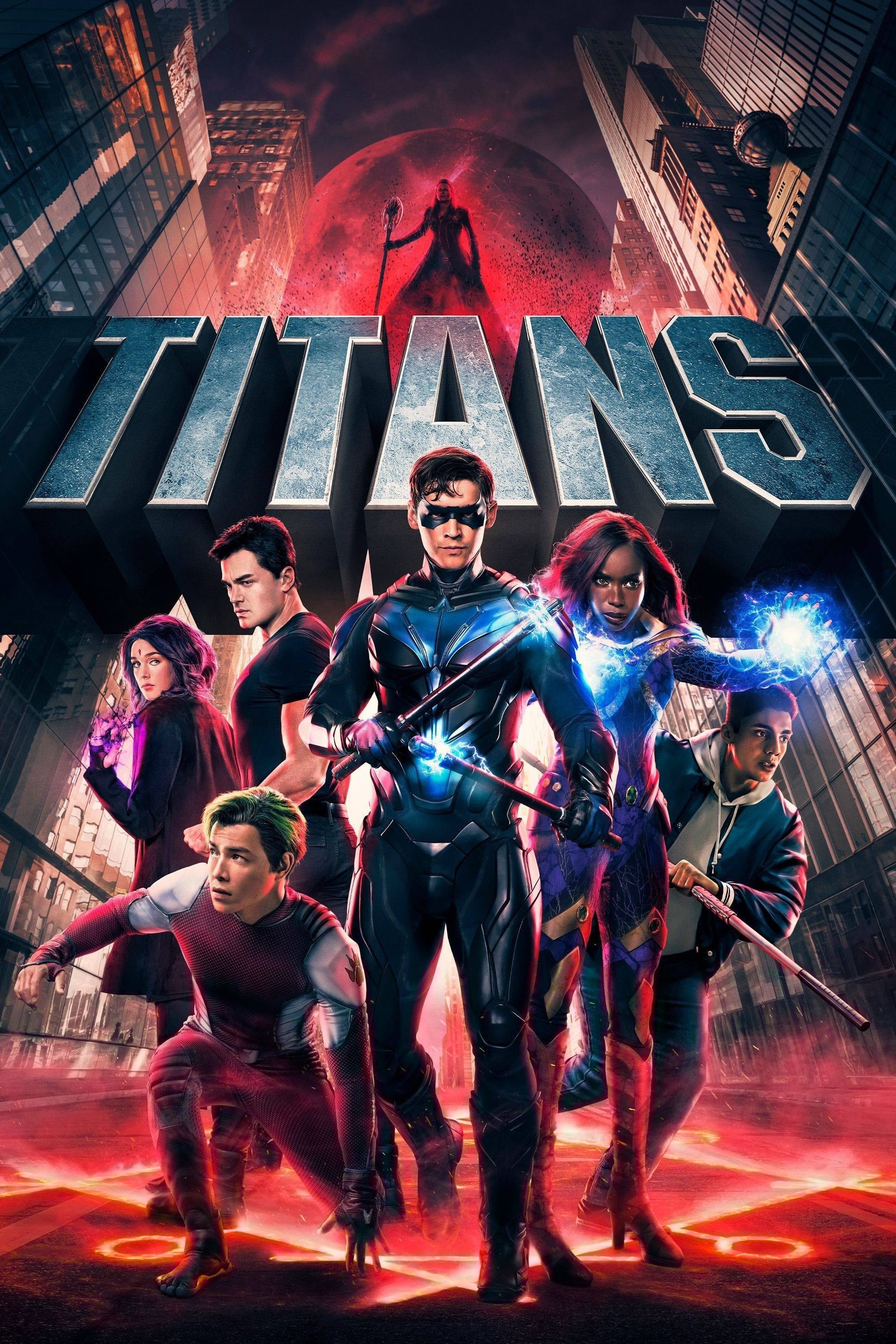 A team of young superheroes led by Nightwing (formerly Batman's first Robin) form to combat evil and other perils.

A live-action series based on the Teen Titans entered development in September 2014. Originally intended for TNT, a pilot written by Goldsman and Marc Haimes was ordered in December 2014, but TNT departed from the project in 2016 before filming took place. In April 2017, it was announced that the series was being redeveloped by Goldsman, Johns, and Berlanti for DC Universe as its first original scripted program. Thwaites was cast as Dick in September 2017 and other series regulars were cast between August and October 2017.

TV update
"HBO Max has closed the series «Doom Patrol» and «Titans»
For both projects, the fourth seasons, which were divided into two parts, will be the last. According to Variety, the filming crews knew about this decision in advance, so the finales will be put to a clear end. The second parts of the last seasons of both Doom Patrol and Titans will be released later this year.
27.01.2023