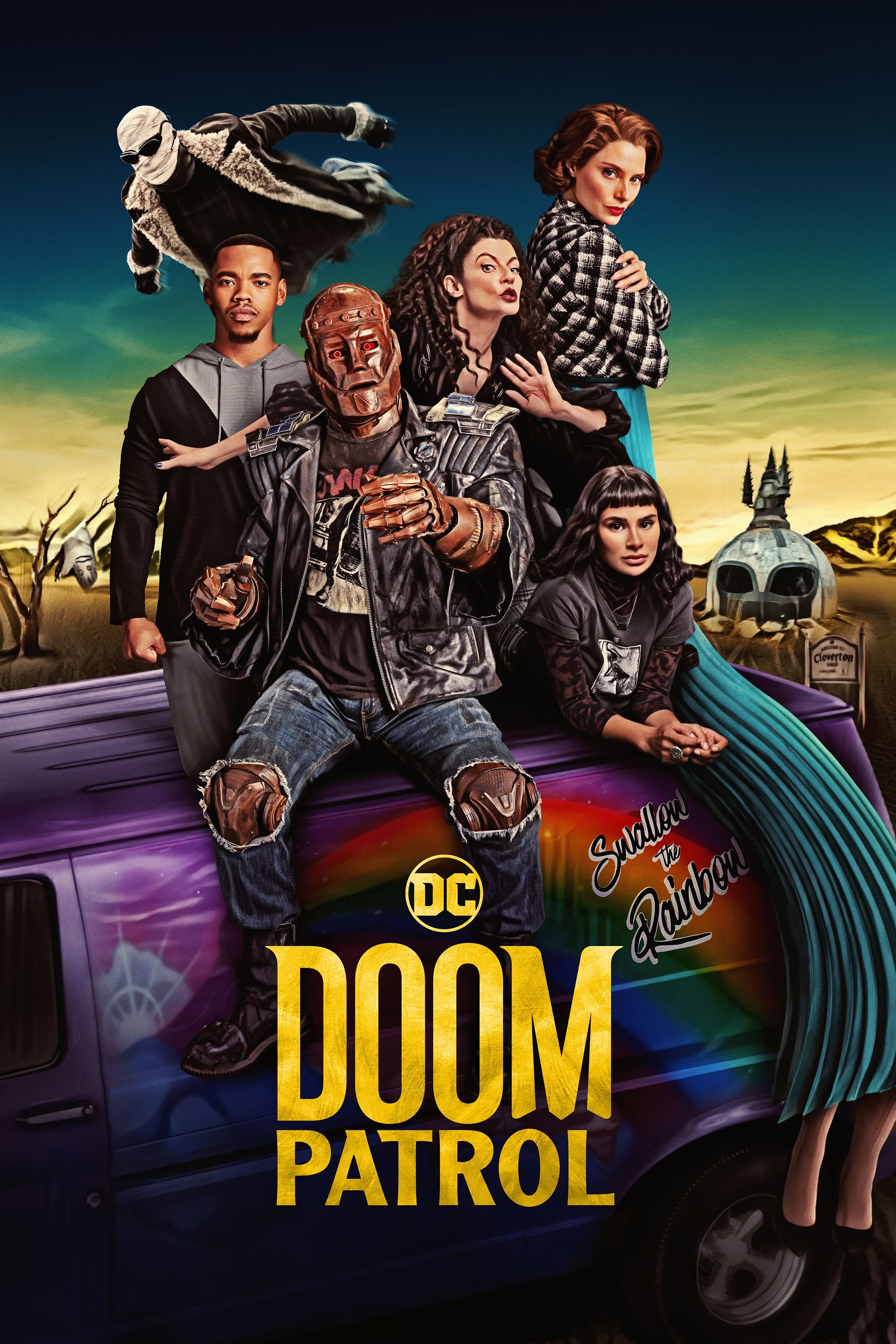 The Doom Patrol’s members each suffered horrible accidents that gave them superhuman abilities — but also left them scarred and disfigured. Traumatized and downtrodden, the team found purpose through The Chief, who brought them together to investigate the weirdest phenomena in existence — and to protect Earth from what they find.

The series premiered on February 15, 2019, exclusively for the DC Universe streaming service. The second season aired on both DC Universe and HBO Max, with the two streaming services releasing episodes simultaneously on June 25, 2020. A third season, released exclusively on HBO Max, premiered on September 23, 2021. In October 2021, the series was renewed for a fourth season, which is set to premiere on December 8, 2022.