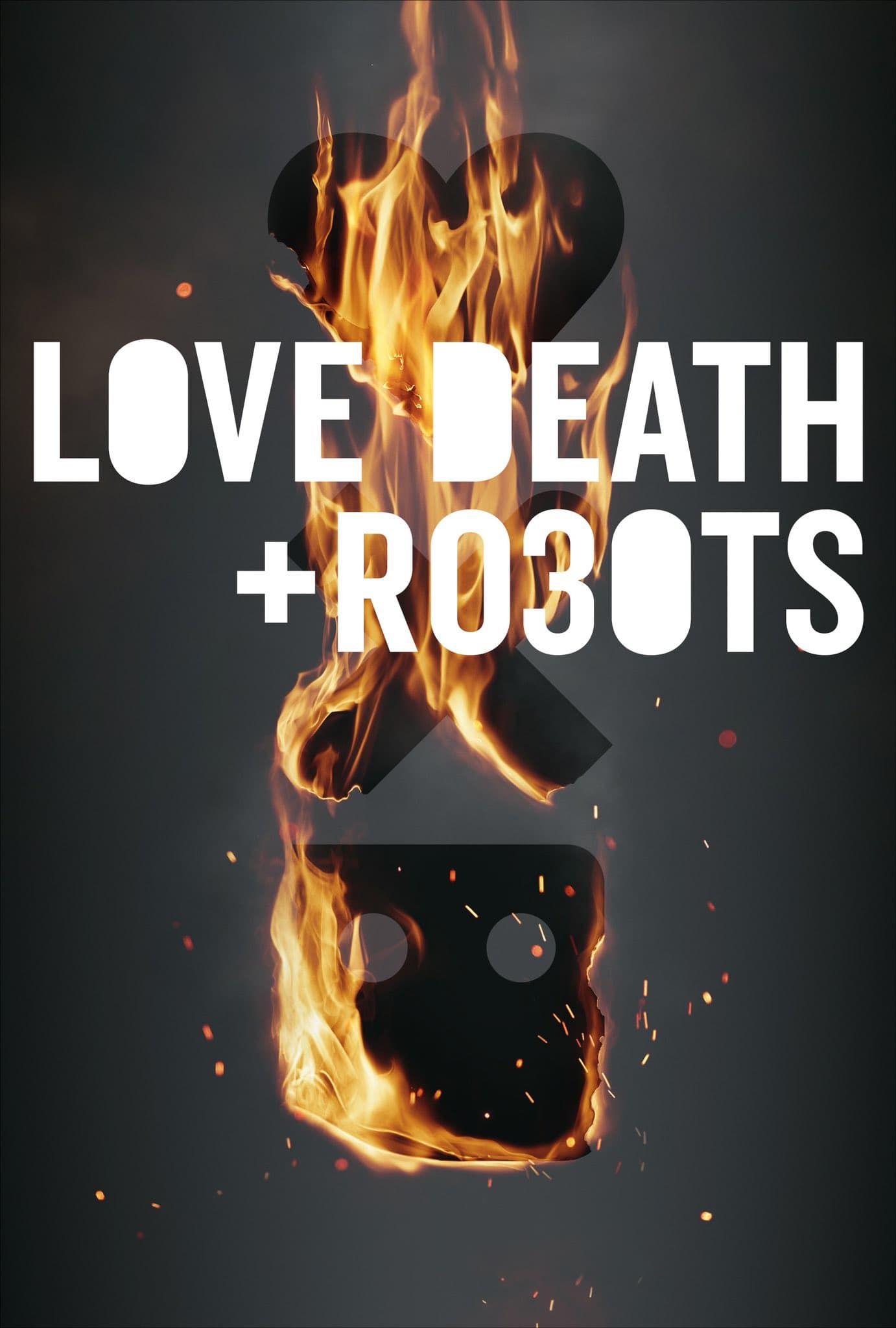 Love, Death & Robots (stylized as LOVE DEATH + R⬮BOTS, and represented in emoji form as ❤️❌🤖) is an adult animated anthology streaming television series created by Tim Miller and streaming on Netflix. Produced by Blur Studio, it consists of stand-alone episodes that contain different narrative and animation and are produced by different animation studios from a range of countries, exploring diverse genres particularly comedy, horror, science fiction, and fantasy. Each episode is connected to the themes of the titular subject matters. However, not every episode includes all three topics. Miller serves as the showrunner and producer alongside Joshua Donen, David Fincher, and Jennifer Miller; most episodes are written by Philip Gelatt, mostly adapting written works.

The series is a re-imagining of Fincher and Miller's long in-development reboot of the 1981 animated science fiction film Heavy Metal, which was originally planned to follow the feature length format of the original film but one that could be better adapted for the new generation. The project however was in development hell for eleven years, until Netflix agreed to be the distributor of the project but instead of a film it would be released as a television series. The series premiered on March 15, 2019, with 18 episodes under 20 minutes long. In April 2020, ahead of the second-season premiere, Netflix renewed the series for an eight-episode third season. Season three was released on May 20, 2022, with nine episodes, one of which was a sequel to the season one short "Three Robots". In August 2022, the series was renewed for a fourth season.The show has received acclaim from critics, with praise for each episode's animation style, creativity, diverse storylines, and themes. The show has won several accolades from the Primetime Creative Arts Emmy Awards.