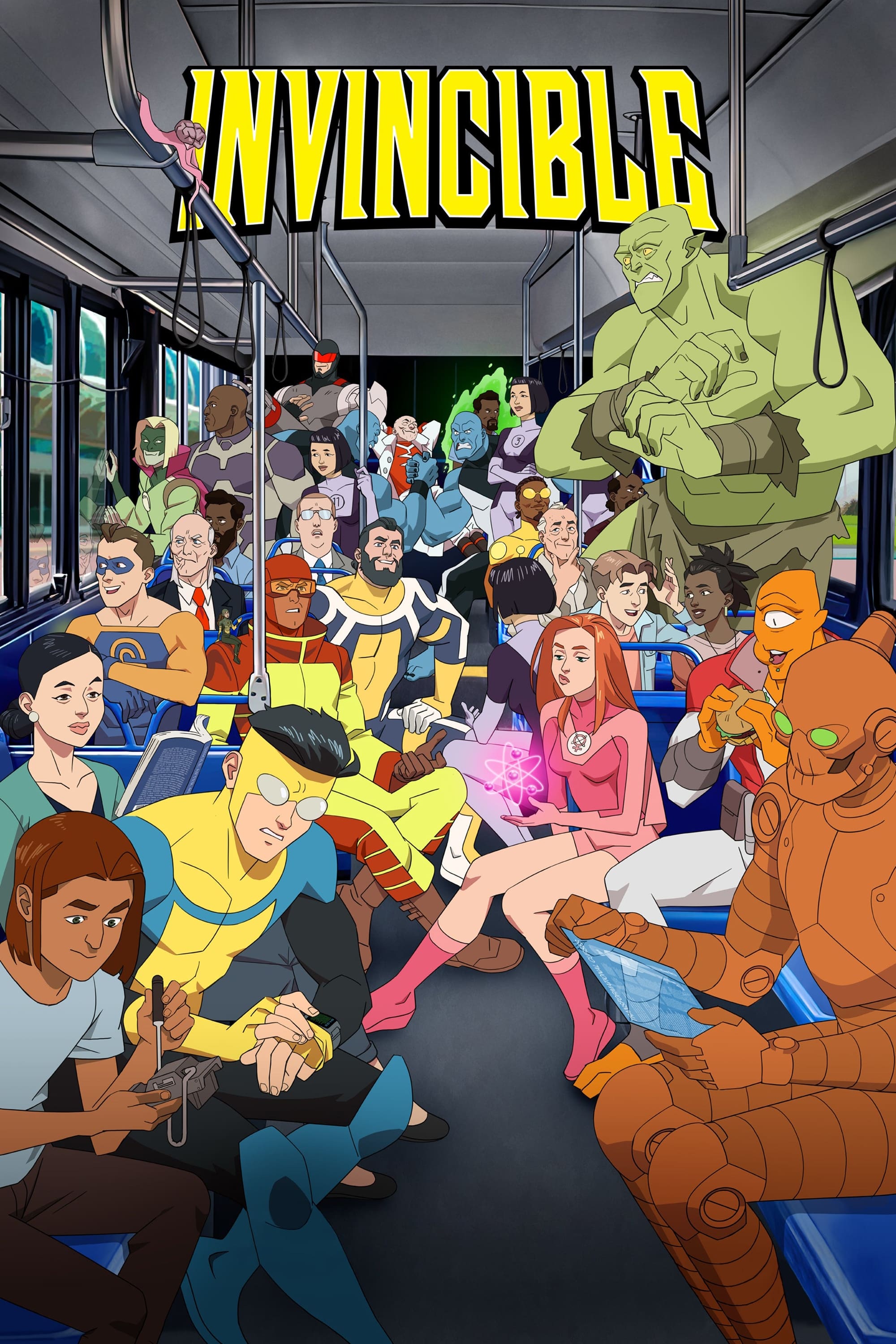 Mark Grayson is a normal teenager except for the fact that his father is the most powerful superhero on the planet. Shortly after his seventeenth birthday, Mark begins to develop powers of his own and enters into his father’s tutelage.

Invincible is an adult animated superhero television series, based on the Image Comics series of the same name by Robert Kirkman, Cory Walker, and Ryan Ottley, that premiered on Amazon Prime Video. The show follows 17-year-old Mark Grayson and his transformation into a superhero under the guidance of his father, Omni-Man, the most powerful being on the planet. During his transformation, Mark finds himself struggling between his personal life and superhero duties, where he will be forced to prove that he can be the hero that his father is. The series stars Steven Yeun, Sandra Oh, and J. K. Simmons as the Grayson family, while the rest of the cast serve as recurring characters.

Following its release on March 25, 2021, the series received widespread acclaim from critics and audiences, with praise for its animation, action sequences, storyline, writing, voice acting, and faithfulness to the comics. In April 2021, ahead of season one's finale, Amazon renewed the series for a second and third season.