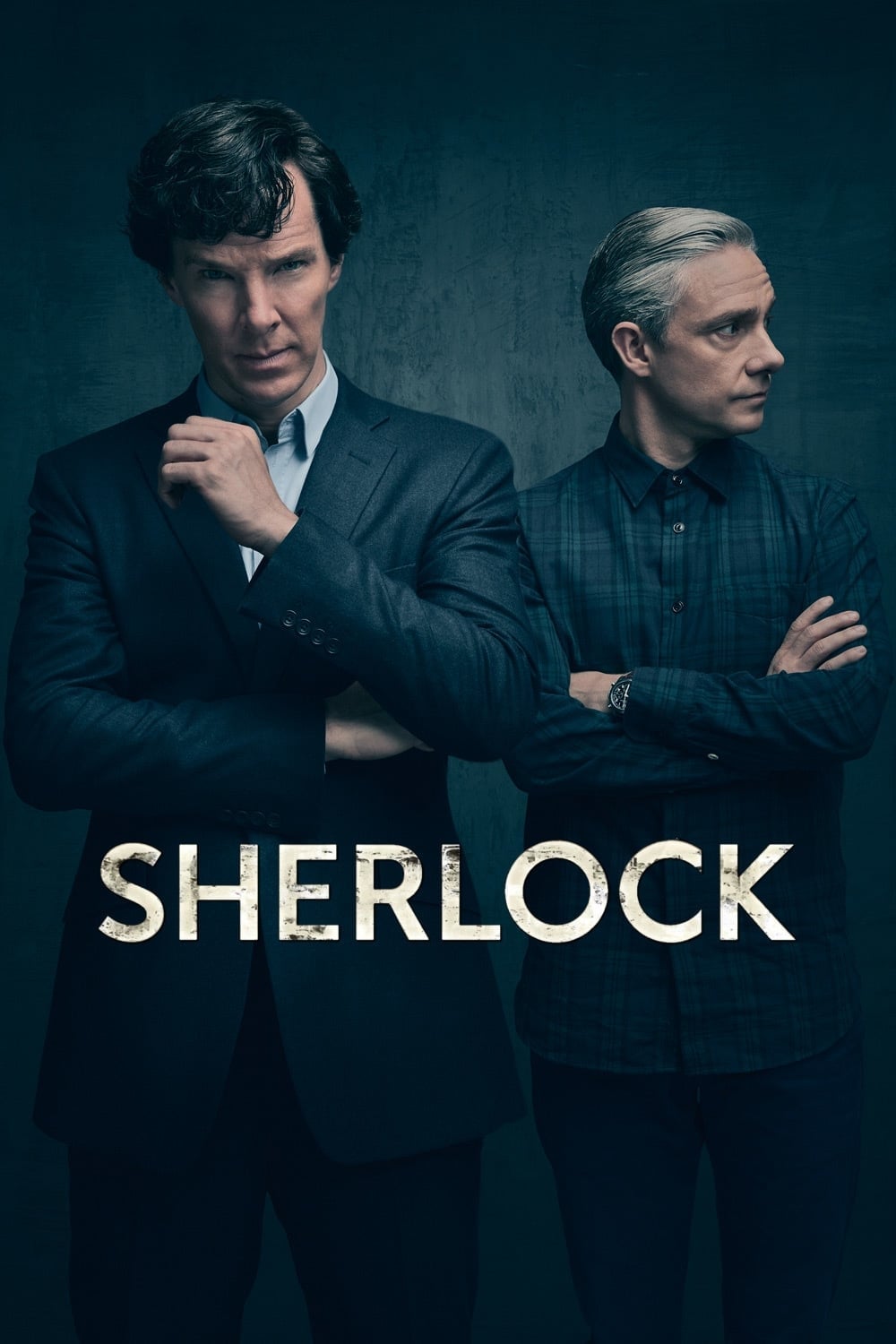 Clerk of the Court

Sherlock is a British mystery crime drama television series based on Sir Arthur Conan Doyle's Sherlock Holmes detective stories. Created by Steven Moffat and Mark Gatiss, it stars Benedict Cumberbatch as Sherlock Holmes and Martin Freeman as Doctor John Watson. Thirteen episodes have been produced, with four three-part series airing from 2010 to 2017 and a special episode that aired on 1 January 2016. The series is set in the present day, while the one-off special features a Victorian period fantasy resembling the original Holmes stories. Sherlock is produced by the British network BBC, along with Hartswood Films, with Moffat, Gatiss, Sue Vertue and Rebecca Eaton serving as executive producers. The series is supported by the American station WGBH-TV Boston for its Masterpiece anthology series on PBS, where it also airs in the United States. The series is primarily filmed in Cardiff, Wales, with North Gower Street in London used for exterior shots of Holmes and Watson's 221B Baker Street residence.

Sherlock has been praised for the quality of its writing, acting, and directing. It has been nominated for numerous awards including Emmys, BAFTAs and a Golden Globe, winning several awards across a variety of categories. The show won in three categories at the 66th Primetime Emmy Awards including Outstanding Lead Actor in a Miniseries or a Movie for Cumberbatch, Outstanding Supporting Actor in a Miniseries or a Movie for Freeman and Outstanding Writing for a Miniseries, Movie or a Dramatic Special for Moffat. Two years later, it won Outstanding Television Movie. In addition, the show was also honoured with a Peabody Award in 2011. The third series became the UK's most watched drama series since 2001. Sherlock has been sold to 180 territories.All of the series have been released on DVD and Blu-ray, alongside tie-in editions of selected original Conan Doyle stories and an original soundtrack composed by David Arnold and Michael Price. In January 2014, the show launched its official mobile app called Sherlock: The Network.