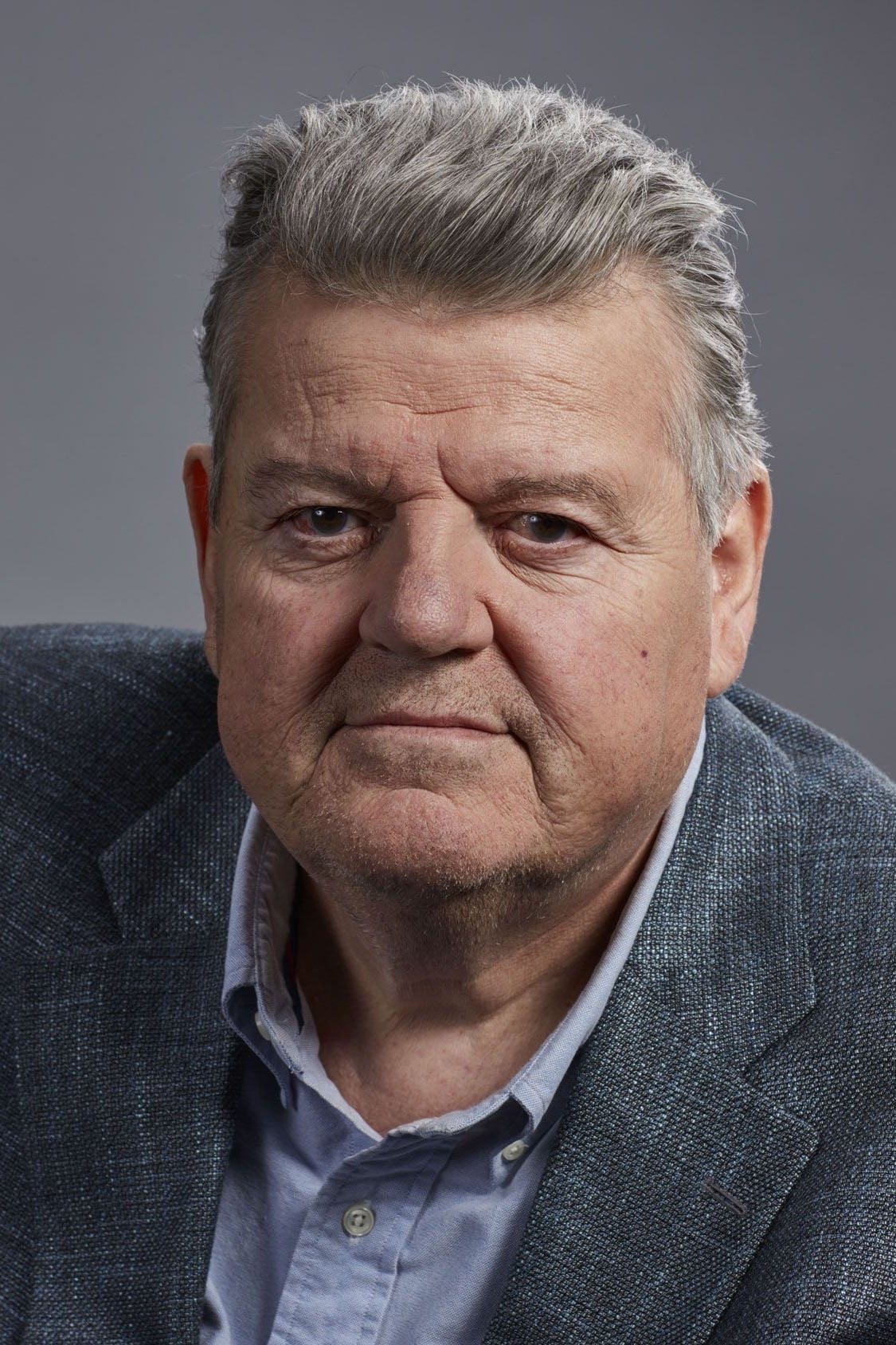 Anthony Robert McMillan (30 March 1950 – 14 October 2022), known professionally as Robbie Coltrane, was a Scottish actor and comedian. He gained worldwide recognition in the 2000s for playing Rubeus Hagrid in the Harry Potter film series. He was appointed an OBE in the 2006 New Year Honours by Queen Elizabeth II for his services to drama. In 1990, Coltrane received the Evening Standard British Film Award – Peter Sellers Award for Comedy. In 2011, he was honoured for his "outstanding contribution" to film at the British Academy Scotland Awards.

Coltrane started his career appearing alongside Hugh Laurie, Stephen Fry, and Emma Thompson in the sketch series Alfresco. In 1987, he starred in the BBC miniseries Tutti Frutti with Thompson, for which he received his first British Academy Television Award for Best Actor nomination. Coltrane then gained national prominence starring as criminal psychologist Dr. Eddie "Fitz" Fitzgerald in the ITV television series Cracker, a role which saw him receive the British Academy Television Award for Best Actor in three consecutive years from 1994 to 1996. In 2006, Coltrane came eleventh in ITV's poll of TV's 50 Greatest Stars, voted by the public. In 2016, he starred in the four-part Channel 4 series National Treasure alongside Julie Walters, a role for which he received a British Academy Television Award nomination.

Coltrane appeared in the films Mona Lisa and Nuns on the Run and as Valentin Dmitrovich Zukovsky in the James Bond films GoldenEye and The World Is Not Enough. He also appeared in the films Henry V, Let It Ride, Danny, the Champion of the World, Ocean's Twelve, The Brothers Bloom, Great Expectations, and Effie Gray, and provided voice acting roles in the animated films The Tale of Despereaux and Brave.

Watching Ourselves: 60 Years of Television in Scotland (2012)

Creating The World Of Harry Potter (2009)

The Return of Bond: The Start of Production Press Event (2006)

Harry Potter and the Prisoner of Azkaban (2004)

Harry Potter and the Chamber of Secrets (2002)

Harry Potter and the Philosopher's Stone (2001)

In Search of James Bond with Jonathan Ross (1995)

Movie
The Old Man of Lochnagar

An Audience with Billy Connolly (1985)

TV Show
Man in the Bathroom

Kevin Turvey: The Man Behind the Green Door (1982)

The Making of 'GoldenEye': A Video Journal