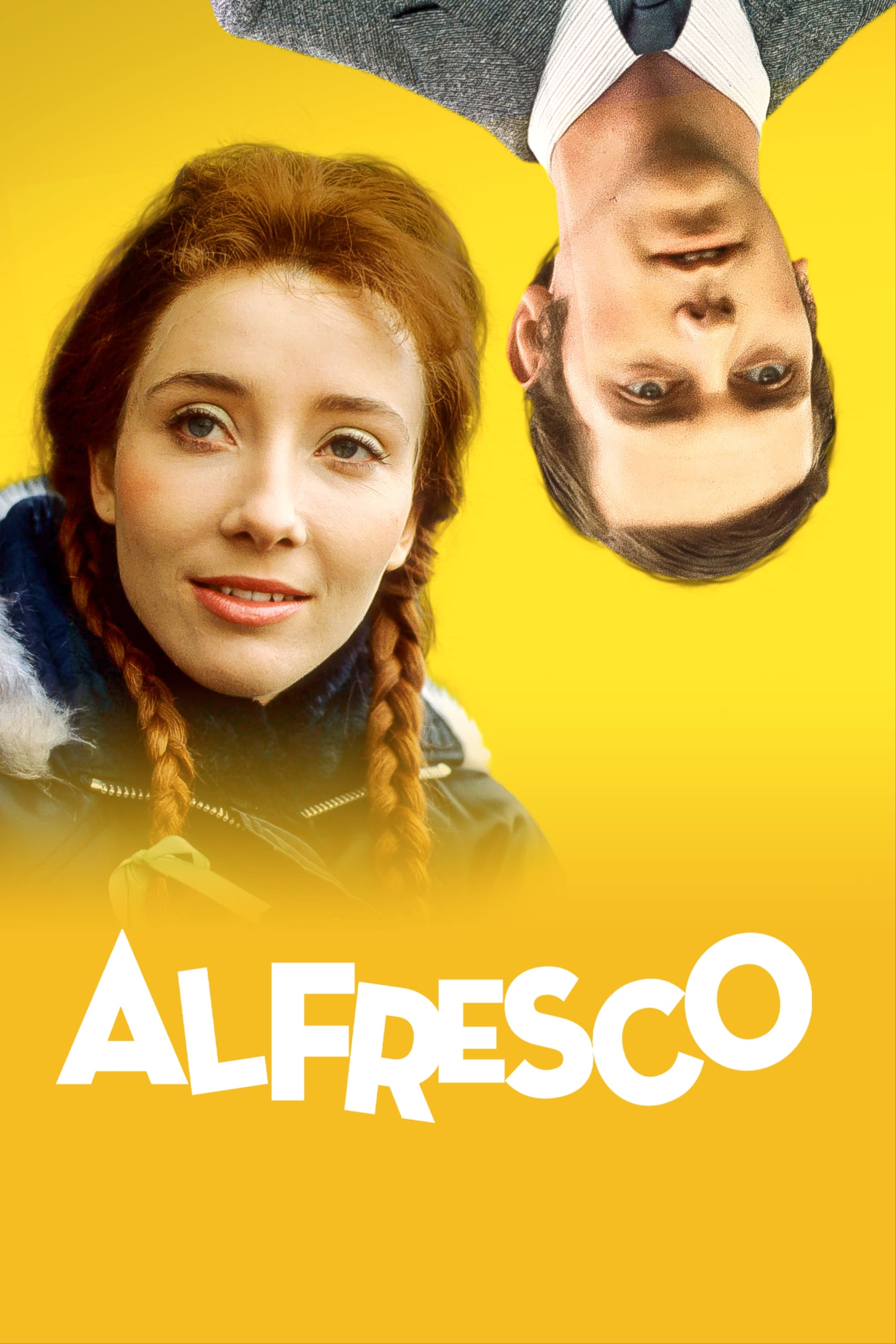 A sketch comedy show featuring some of Britain's great comedic talents of the 1980s and 1990s in one of their earliest TV appearances.

Alfresco is a British sketch comedy television series starring Robbie Coltrane, Ben Elton, Stephen Fry, Hugh Laurie, Siobhan Redmond and Emma Thompson, produced by Granada Television and broadcast by ITV from May 1983 to June 1984. Running for two series, it totalled 13 episodes and was named Alfresco (from the Italian al fresco, meaning "in the fresh air") because, unusually for a comedy sketch show of the time, it was shot on location rather than in a studio.