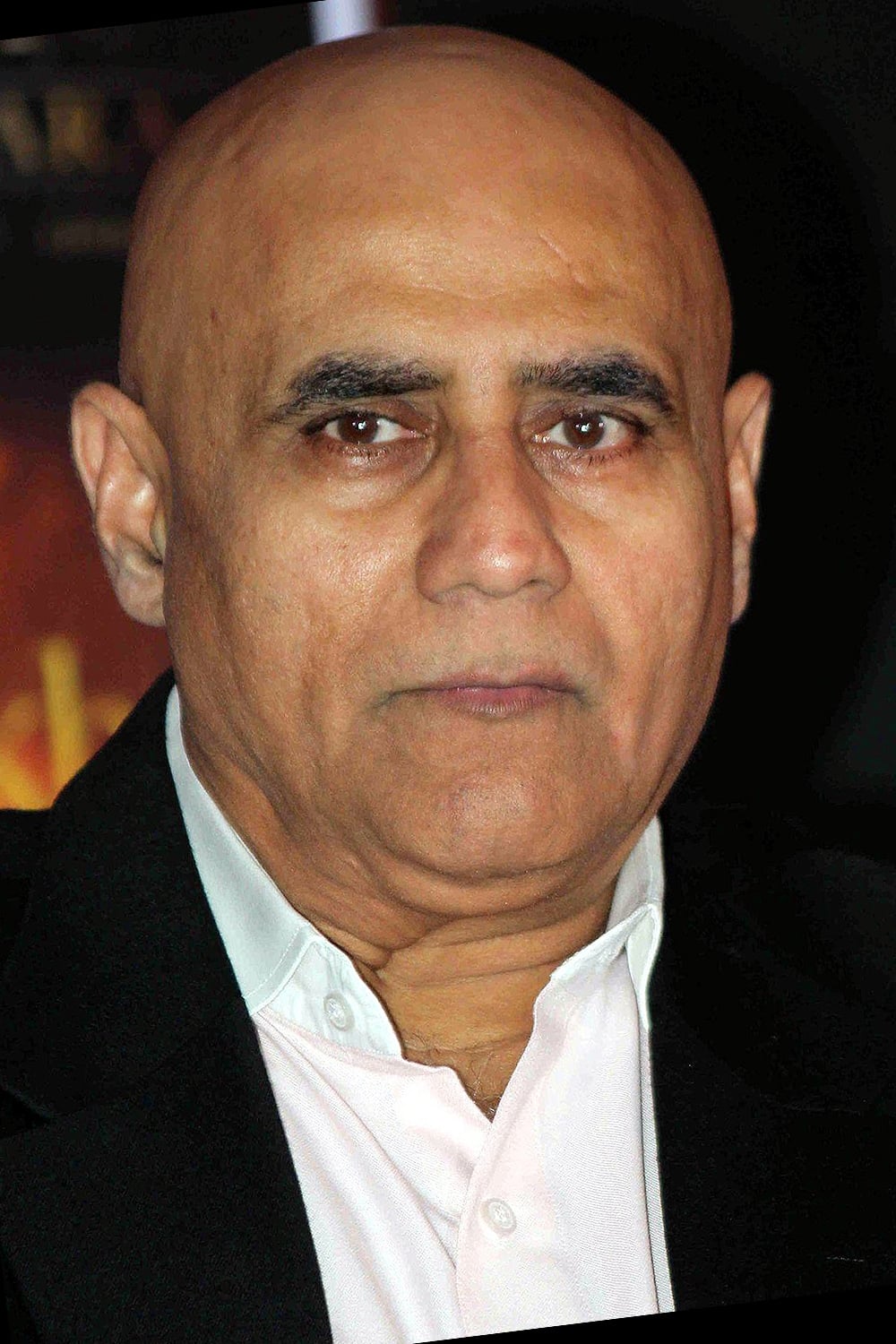 Born to Be King