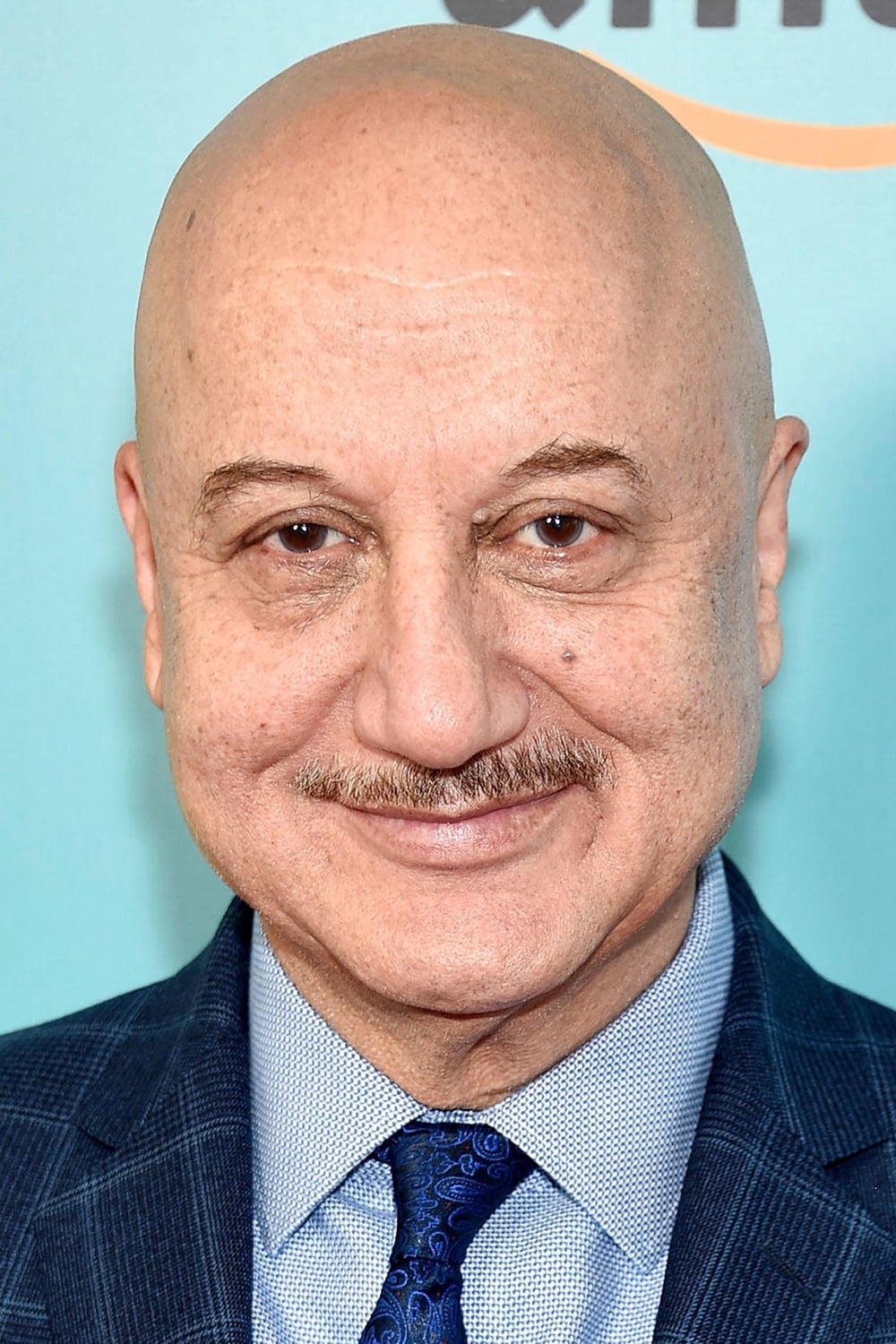 Anupam Kher (born 7 March 1955) is an Indian actor and the former Chairman of Film and Television Institute of India. He has appeared in over 500 films predominantly in Hindi films and many plays. He is a recipient of two National Film Awards and eight Filmfare Awards. At Filmfare, he won the Best Actor award for Saaransh (1984) and Best Supporting Actor award for Vijay (1988), and also holds record for winning the Filmfare Award for Best Comedian five times for Ram Lakhan (1989), Lamhe (1991), Khel (1992), Darr (1993) and Dilwale Dulhaniya Le Jayenge (1995). Kher also won the National Film Award for Special Mention twice for his performances in Daddy (1989) and Maine Gandhi Ko Nahin Mara (2005).

Besides working in Hindi films, he has also appeared in international films such as the Golden Globe nominated Bend It Like Beckham (2002), Ang Lee's Golden Lion–winning Lust, Caution (2007), David O. Russell's Oscar-winning Silver Linings Playbook (2012) and Anthony Maras' Hotel Mumbai (2019). He received a BAFTA nomination for his supporting role in the British television sitcom The Boy With The Topknot (2018).He has previously served as the Chairman of the Central Board of Film Certification and the National School of Drama in India. The Government of India honoured him with the Padma Shri in 2004 and the Padma Bhushan in 2016 for his contribution in the field of cinema and arts.

Kher was appointed Chairman of the Film and Television Institute of India (FTII) in October 2017. His appointment was controversial, given his support for the Bharatiya Janata Party and perceived endorsement of Hindutva ideology, as well as prolonged absence from FTII. A year later, he resigned as the chairman of the FTII, citing his work commitments for the American TV show New Amsterdam.