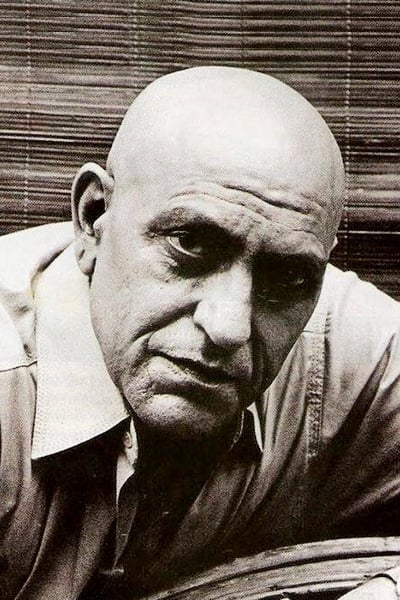 Amrish Puri (22 June 1932 – 12 January 2005) was an Indian actor, who was one of the most notable and important figures in Indian cinema and Theatre. He acted in more than 450 films, established himself as one of the most popular actors in Indian Cinema. Puri is remembered for playing various roles in variety of film genres, specially iconic villainous roles in Hindi Cinema, as well as International Cinema. He reigned supreme in villainous roles in the 1980s and 1990s, his dominating screen presence and distinctive deep voice made him stand out amongst the other villains of the day. Puri was active in both, art cinema such as in some of Shyam Benegal and Govind Nihalani's films and mainly in mainstream cinema. Puri won three Filmfare Awards for Best Supporting Actor in eight nominations. He also holds most Filmfare Award for Best Villain nominations.

To Western audiences, he is best known as Mola Ram in Steven Spielberg's Hollywood film Indiana Jones and the Temple of Doom (1984) and as Khan in Richard Attenborough's Gandhi (1982).

His grandson, Vardhan Puri is also an actor in Indian Cinema, having written and starred in a film produced by a production house named after Puri, Amrish Puri Films.

Movie
(The Voice of God)