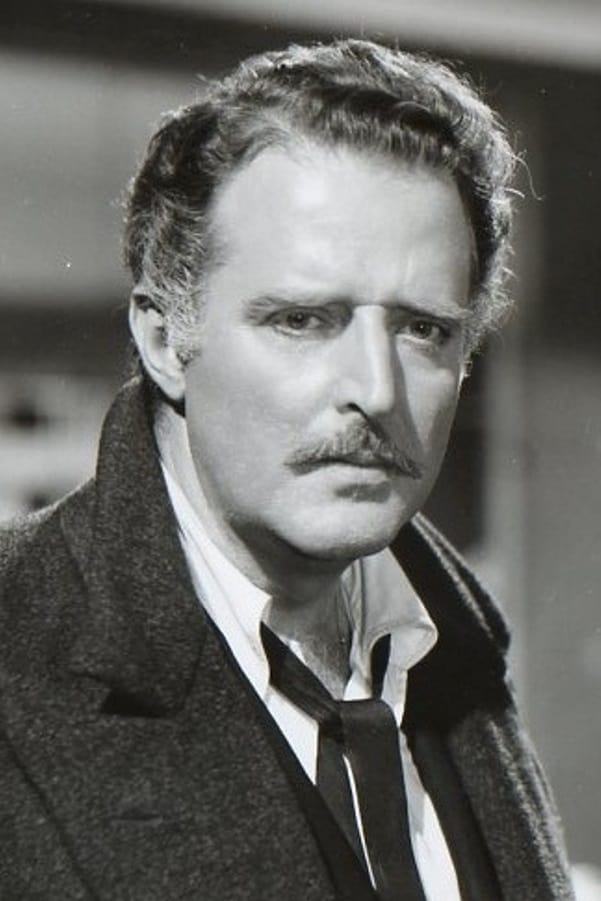 René Cardona (October 8, 1905 in Havana, Cuba – April 25, 1988, in Mexico City) was a director, actor, producer, screenwriter, and film editor in the Golden Age of Mexican cinema. René Cardona was born in Havana, Cuba, on October 8, 1905, and began medical school in Cuba, but due to the political problems of the island, he and his family moved to New York City in 1926, where he continued his studies. Economic circumstances experienced by his family caused him to leave his studies. He befriended famous actor Rodolfo Valentino and obtained work as an extra in several films, until 1929 when he produced, wrote, directed and starred in the first Spanish-language film made in Hollywood, Sombras habaneras (Havana Shadows). He also had the opportunity to work in various positions in the film industry such as second assistant, technical advisor and first assistant director, and learned film and lighting technique. In 1932, he moved to Mexico, where he debuted as an actor and met Julieta Zacarías, sister of the director Miguel Zacarías, and soon after married her. His wife's support would be central to his career in Mexican cinema, in films Mano a mano (1932) directed by Ramón Peón and Sobre las olas (1932) directed by Zacarías. At this early stage as an actor, Cardona participated in three key Mexican films Marihuana (1936), El baúl macabro (1936) and Allá en el Rancho Grande (1936), which officially inaugurate the golden age of Mexican cinema and made stars of its protagonists: Esther Fernández, Tito Guízar, and Cardona.

The Vengeance of the Crying Woman (1974)

Adventures of Joselito and Tom Thumb (1960)