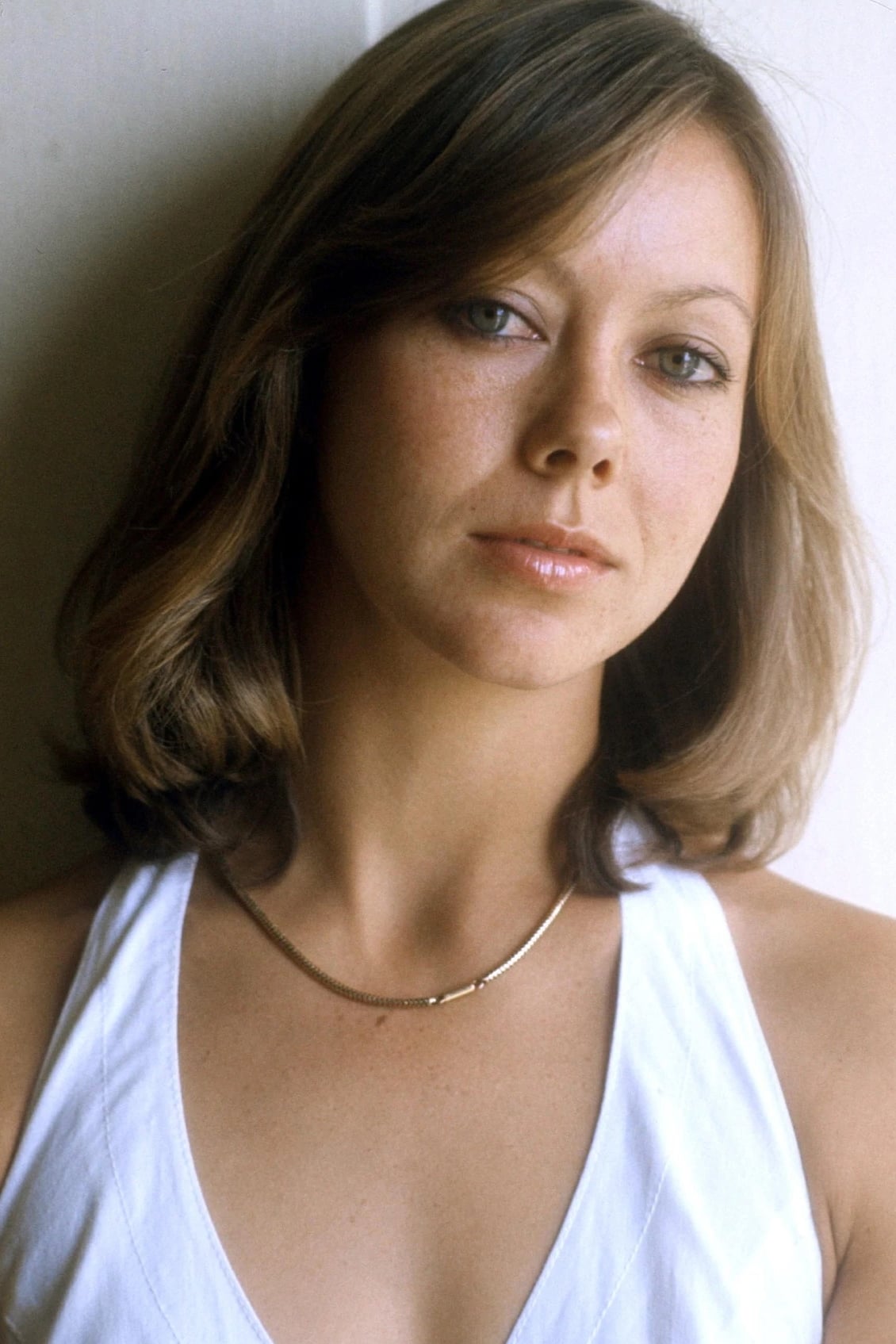 Jennifer Ann Agutter (born 20 December 1952) is a British actress. She began her career as a child actress in 1964, appearing in East of Sudan, Star!, and two adaptations of The Railway Children—the BBC's 1968 television serial and the 1970 film version. She also starred in the critically acclaimed film Walkabout and the TV film The Snow Goose (both 1971), for which she won an Emmy Award for Outstanding Supporting Actress in a Drama.

She relocated to the United States in 1974 to pursue a Hollywood career and subsequently appeared in Logan's Run (1976), Amy (1981), An American Werewolf in London (1981), and Child's Play 2 (1990). During the same period, Agutter continued appearing in high-profile British films, such as The Eagle Has Landed (1976), Equus (1977) (for which she won a BAFTA Award for Best Actress in a Supporting Role), and The Riddle of the Sands (1979). In 1981, she co-starred in The Survivor, an Australian adaptation of the James Herbert novel by that name, and was nominated for an AACTA Award for Best Actress in a Leading Role.

After returning to Britain in the early 1990s to pursue family life, Agutter shifted her focus to television, and in 2000, she appeared in a television adaptation of The Railway Children, this time taking on the role of the mother. She has continued to work steadily in British television drama, and since 2012 she has starred in the BBC's primetime ratings hit Call the Midwife. She also made a return to Hollywood film-making in 2012, appearing in The Avengers, and reprising her role in Captain America: The Winter Soldier (2014). In 2022, Agutter once again returned to the world of The Railway Children by reprising her role from the 1970 film 52 years later in a sequel, The Railway Children Return.

Agutter is married, and has one adult son. She supports several charitable causes, mostly ones related to cystic fibrosis, a condition from which her niece suffers, and for her service to those causes was appointed Officer of the Order of the British Empire (OBE) in the 2012 Birthday Honours.

Beware the Moon: Remembering 'An American Werewolf in London' (2009)

An American Werewolf in London (1981)