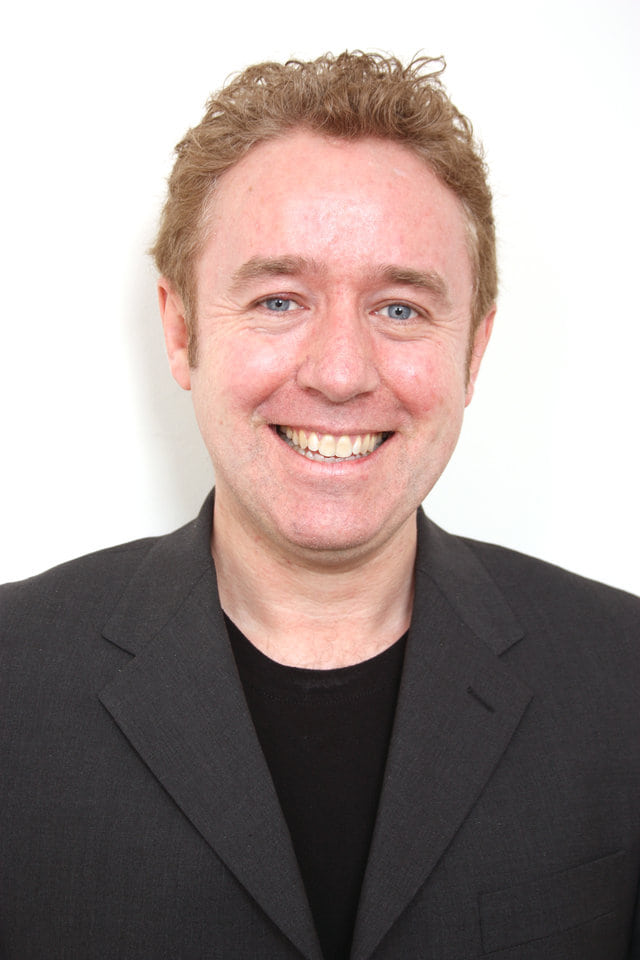 Mark Millar (; born 24 December 1969) is a Scottish comic book writer who first came to prominence with a run on the superhero series The Authority, published by DC Comics' Wildstorm imprint. Millar has written extensively for Marvel Comics, including runs on The Ultimates, which has been called "the comic book of the decade" by Time magazine and described as a major inspiration for the 2012 film The Avengers by its screenwriter Zak Penn, X-Men, Fantastic Four and Avengers for Marvel's Ultimate imprint, as well as Marvel Knights Spider-Man and Wolverine. In 2006, Millar wrote the Civil War mini-series that served as the centrepiece for the eponymous company-wide crossover storyline and later inspired the Marvel Studios film Captain America: Civil War. The "Old Man Logan" storyline, published as part of Millar's run on Wolverine, served as the inspiration for the 2017 film Logan.Millar has written numerous creator-owned series which have been published under the unified Millarworld label, including Wanted with J. G. Jones, Kick-Ass with John Romita, Jr., Nemesis with Steve McNiven, Superior and Supercrooks with Leinil Francis Yu, The Secret Service with Dave Gibbons and Jupiter's Legacy with Frank Quitely. Some of these series have been adapted into live action and animated series and feature films, such as Wanted, Kick-Ass, Kingsman: The Secret Service, Jupiter's Legacy and Super Crooks. In 2017, Millarworld was purchased by Netflix with the aim for Millar to continue developing original properties that would later be adapted by the studio into various formats.

In addition to his work as a writer, Millar serves as an executive producer on all film and television adaptations of his comics. Between 2012 and 2016, he was employed by 20th Century Fox as a creative consultant for adaptations of Marvel properties.

Awards
Member of the Order of the British Empire