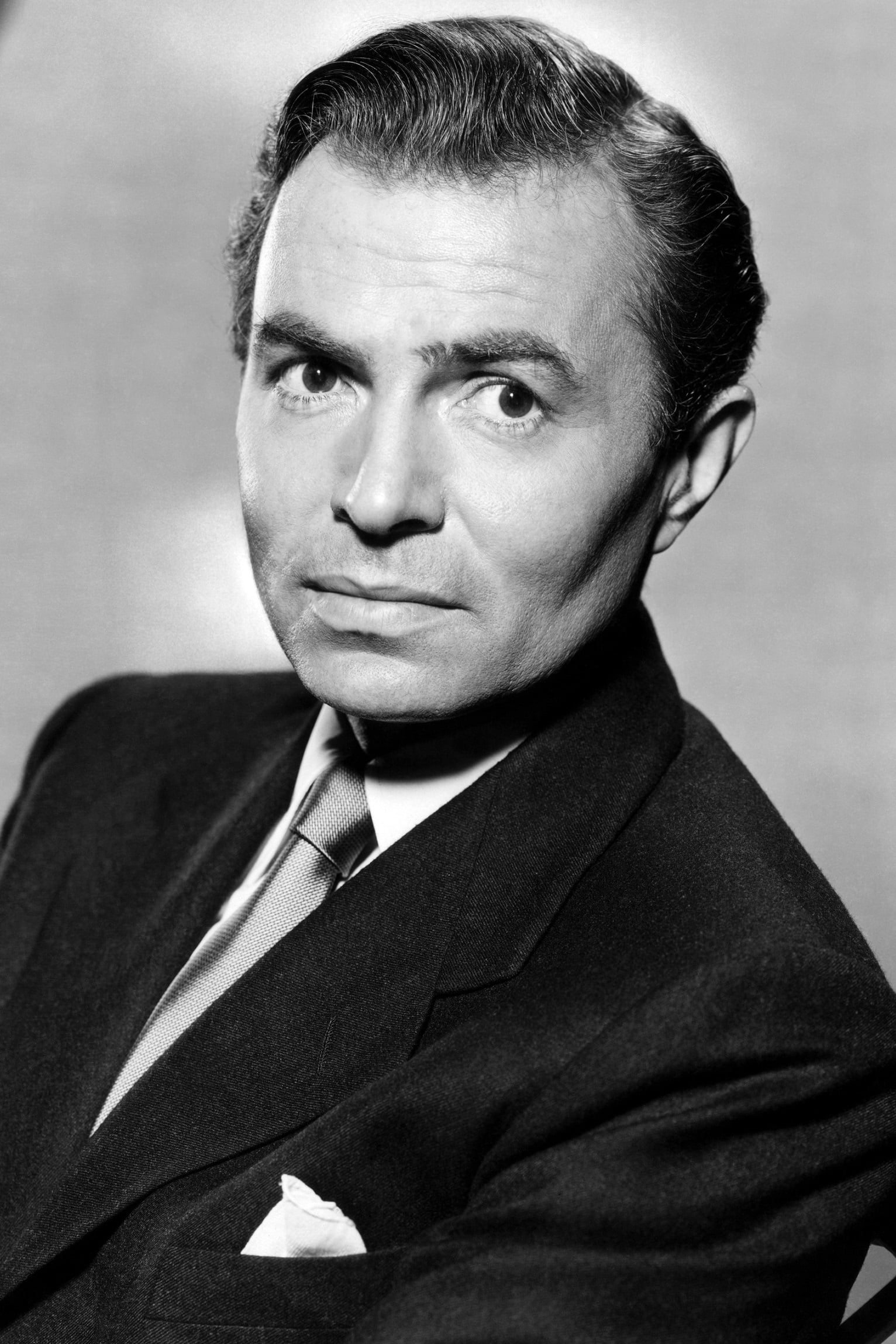 James Neville Mason (; 15 May 1909 – 27 July 1984) was an English actor. He achieved considerable success in British cinema before becoming a star in Hollywood. He was the top box-office attraction in the UK in 1944 and 1945; his British films included The Seventh Veil (1945) and The Wicked Lady (1945). He starred in Odd Man Out (1947), the first recipient of the BAFTA Award for Best British Film.

Mason was nominated for three Academy Awards, three Golden Globes (winning the Golden Globe in 1955 for A Star is Born) and two BAFTA Awards throughout his career. Following his death in 1984, his ashes were interred near the tomb of his close friend, fellow English actor Sir Charlie Chaplin.

Movie
Self (archive footage) / In Memory Of

Don't Eat the Pictures: Sesame Street at the Metropolitan Museum of Art (1983)

Autobiography of a Princess (1975)

The DuPont Show with June Allyson (1959)

Movie
The Captain ('The Secret Sharer')

Pandora and the Flying Dutchman (1951)

Movie
Self - Mystery Guest / Self - Panelist

Movie
Self - Guest / Self (archive footage)

Return of the Scarlet Pimpernel (1937)