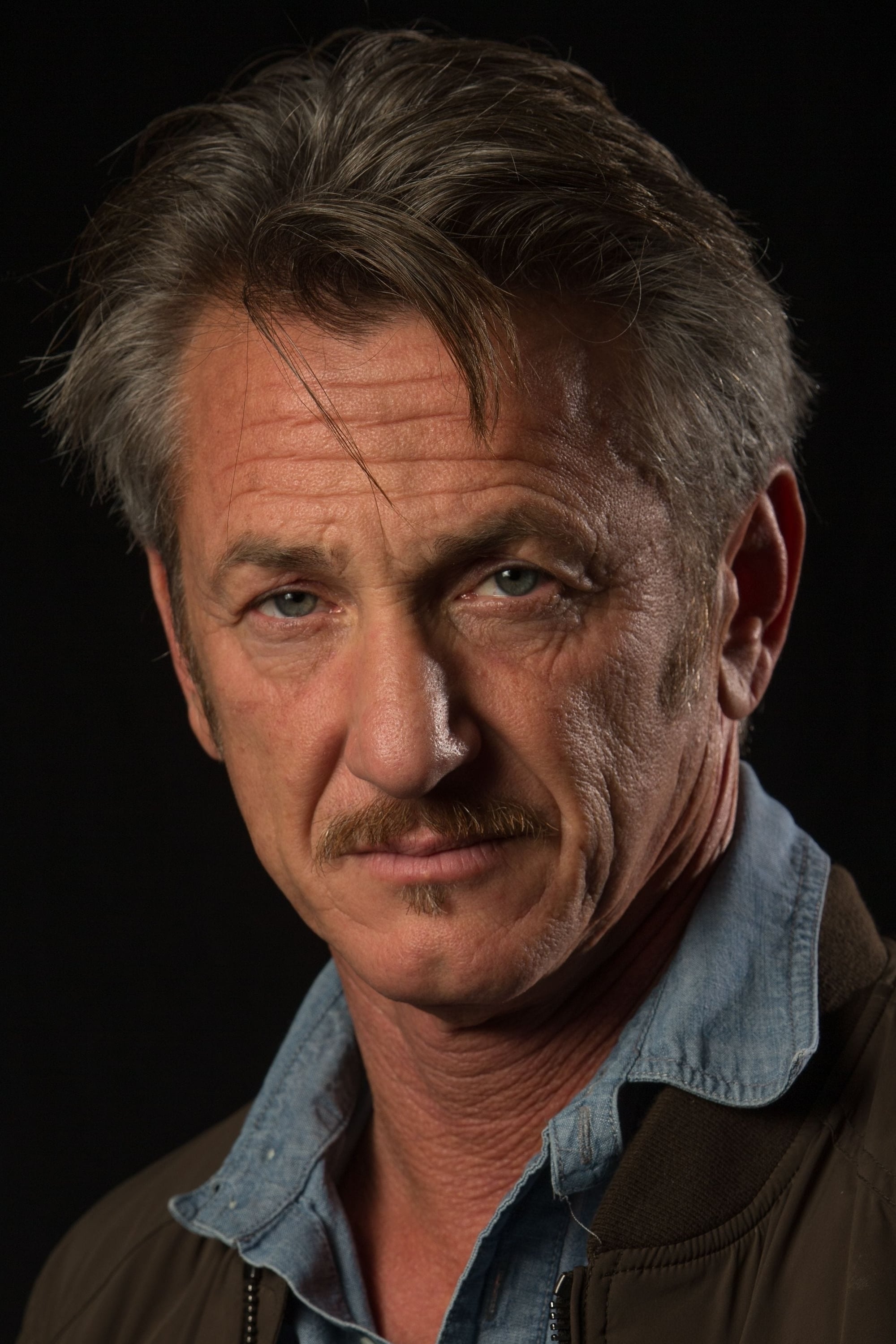 Penn began his acting career in television, with a brief appearance in episode 112 of Little House on the Prairie on December 4, 1974, directed by his father Leo Penn. Following his film debut in the drama Taps (1981), and a diverse range of film roles in the 1980s, including Fast Times at Ridgemont High (1982) and Bad Boys (1983), Penn garnered critical attention for his roles in the crime dramas At Close Range (1986), State of Grace (1990), and Carlito's Way (1993). He became known as a prominent leading actor with the drama Dead Man Walking (1995), for which he earned his first Academy Award nomination and the Silver Bear for Best Actor at the Berlin Film Festival. Penn received another two Oscar nominations for Woody Allen's comedy-drama Sweet and Lowdown (1999) and the drama I Am Sam (2001), before winning his first Academy Award for Best Actor in 2003 for Mystic River and a second one in 2008 for Milk. He has also won a Best Actor Award at the Cannes Film Festival for the Nick Cassavetes-directed She's So Lovely (1997), and two Volpi Cups for Best Actor at the Venice Film Festival for the indie film Hurlyburly (1998) and the drama 21 Grams (2003).

Penn made his feature film directorial debut with The Indian Runner (1991), followed by the drama film The Crossing Guard (1995) and the mystery film The Pledge (2001); all three were critically well received. Penn directed one of the 11 segments of 11'09"01 September 11 (2002), a compilation film made in response to the September 11 attacks. His fourth feature film, the biographical drama survival movie Into the Wild (2007), garnered critical acclaim and two Academy Award nominations.

In addition to his film work, Penn has engaged in political and social activism, including his criticism of the George W. Bush administration, his contact with the Presidents of Cuba and Venezuela, and his humanitarian work in the aftermath of Hurricane Katrina in 2005 and the 2010 Haiti earthquake.

Self - Advocate for Ukraine

Return to the Wild: The Chris McCandless Story (2014)

The Night That Changed America: A Grammy Salute to the Beatles (2014)

Between Two Ferns with Zach Galifianakis (2008)

The Assassination of Richard Nixon (2004)

The Cutting Edge: The Magic of Movie Editing (2004)

Movie
Man on the Hill (Michael)