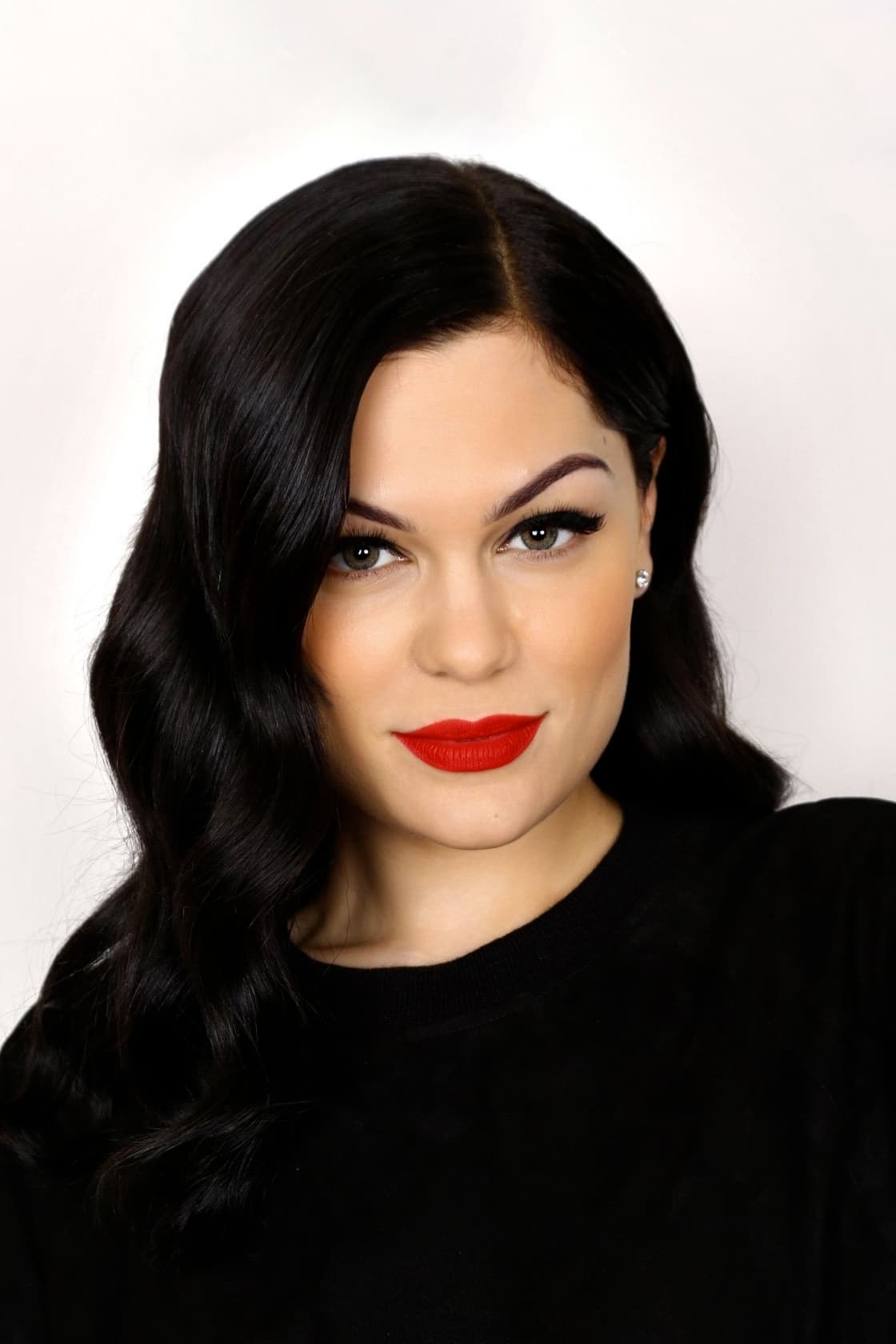 Jessica Ellen Cornish (born 27 March 1988), known professionally as Jessie J, is an English singer. Born and raised in London, she began her career on stage, aged 11, with a role in the West End musical Whistle Down the Wind. She studied at the BRIT School before signing with Gut Records and striking a songwriting deal with Sony/ATV Music Publishing.

After signing with Republic Records, Jessie J came to prominence following the release of her debut single, "Do It Like a Dude". Her following single, "Price Tag", topped the charts in nineteen countries including the UK and was followed by the release of her debut album, Who You Are (2011), which peaked at number two in the UK. Other singles from the album included "Nobody's Perfect", "Who You Are", "Domino" and "Laserlight", all of which peaked within the top ten on the UK Singles Chart, making Jessie J the first British female artist to have six top-ten singles from a sole studio album. "Domino" also attained further international success, peaking at number six on the US Billboard Hot 100 and becoming her second number-one single in the UK. In 2012, Jessie J performed at the Queen's Diamond Jubilee Concert outside Buckingham Palace in June, as well as the closing ceremony of the 2012 Olympic Games in London on 12 August.

Her second album, Alive (2013), peaked within the top five on the UK Albums Chart and also included the top-five singles "Wild" and "It's My Party". The release of her third album, Sweet Talker (2014), was preceded by the single "Bang Bang" which debuted at number one in the UK and went multi-platinum worldwide. The album made the top five in the UK and peaked at number ten on the US Billboard 200, her highest-charting album in the US. As of January 2015, Jessie J had sold over 20 million singles and 3 million albums worldwide.Citing various influences, Jessie J is recognised for an unconventional musical and performance style that mixes soul vocals with contemporary R&B, pop, electropop, and hip-hop beats. She has received various accolades throughout her career, including the 2011 Critics' Choice Brit Award and the BBC's Sound of 2011. Jessie J has supported various charitable causes, and has appeared on the UK charity telethons BBC Children in Need and Comic Relief. She has served as a coach on the competition series The Voice UK, The Voice Australia and The Voice Kids UK. In 2018, Jessie J received widespread recognition in China following her appearance in the Hunan TV reality program Singer (previously called I Am a Singer).

The Lateish Show with Mo Gilligan (2019)