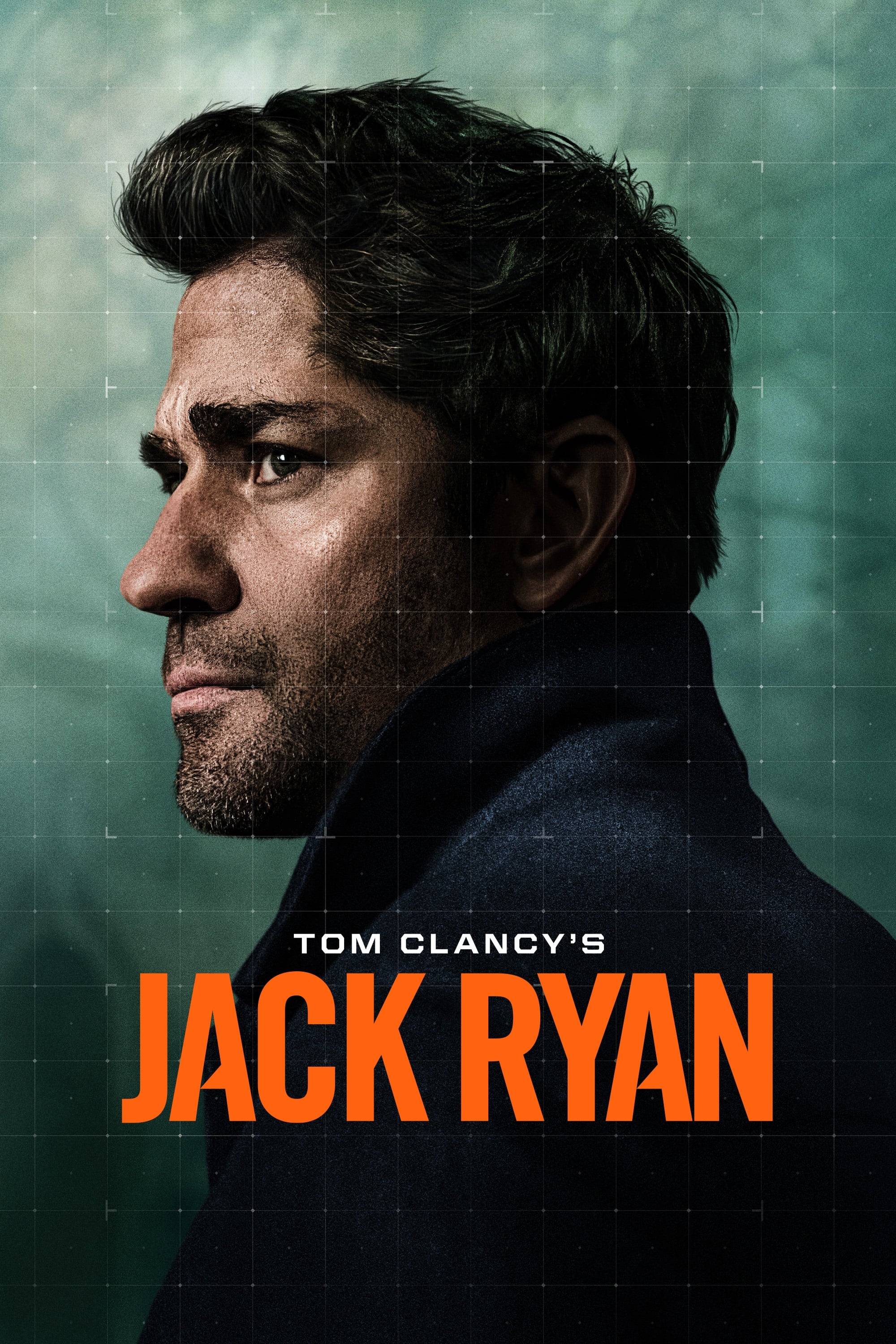 When CIA analyst Jack Ryan stumbles upon a suspicious series of bank transfers his search for answers pulls him from the safety of his desk job and catapults him into a deadly game of cat and mouse throughout Europe and the Middle East, with a rising terrorist figurehead preparing for a massive attack against the US and her allies.

Scripted ·
based on movie ·
thriller ·
cia

the man who was caughing in the truck

Tom Clancy's Jack Ryan (also known simply as Jack Ryan), is an American political action thriller television series, based on characters from the fictional "Ryanverse" created by Tom Clancy, that premiered on August 31, 2018, on Amazon Prime Video. The series was created by Carlton Cuse and Graham Roland. Cuse serves as an executive producer alongside John Krasinski, Michael Bay, and Mace Neufeld, among others. Krasinski also stars in the series as the title character, making him the fifth actor to portray the character after Alec Baldwin, Harrison Ford, Ben Affleck, and Chris Pine from the film series.