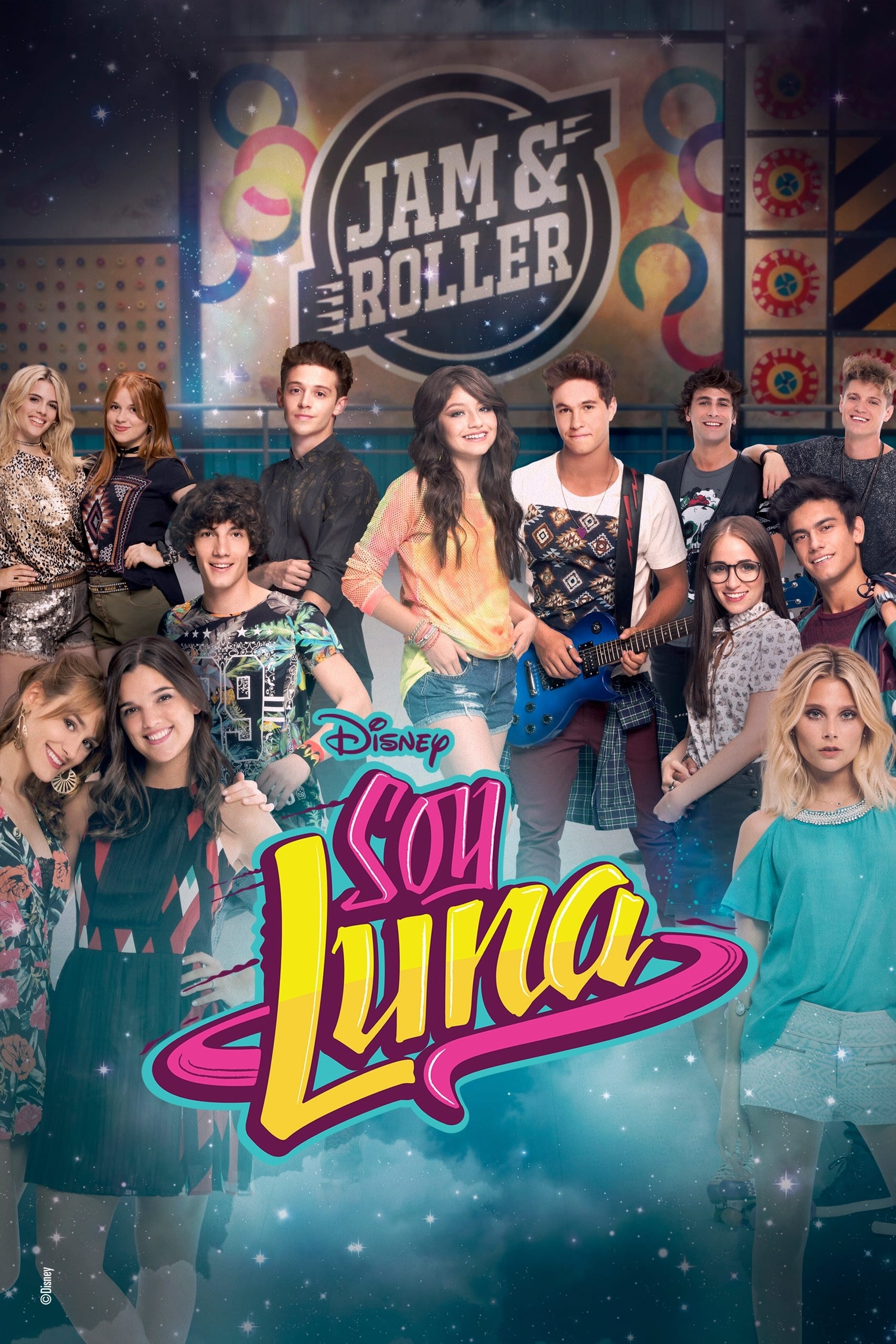 Although it is difficult for Luna to live in another country, she is determined to try everything to make new friends and achieve a new style of skating.

Currently Soy Luna is available for streaming online, rent, buy or watch for free on: Disney Plus

In May 2017, the series was renewed for a third and final season, which premiered on April 16, 2018. After the airing of the final episode, Disney broadcast a documentary titled Soy Luna: The Journey which recounts the main actors' most emotional experiences in the series over the last three years.In November 2020, a documentary/special titled Soy Luna: El último concierto was officially announced. It was exclusively released to Disney+ on February 26, 2021.