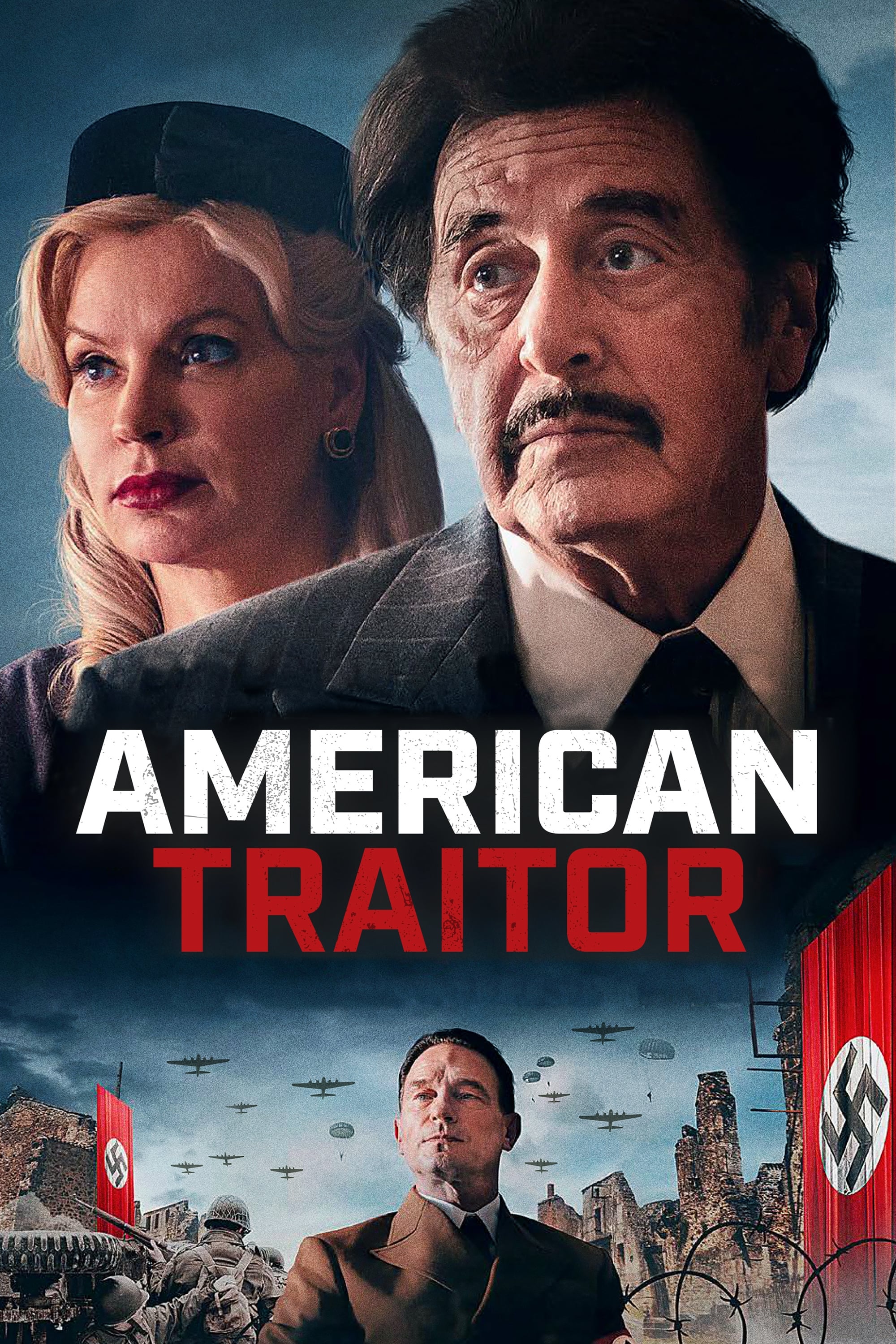 The life of American woman Mildred Gillars and her lawyer, who struggles to redeem her reputation. Dubbed “Axis Sally” for broadcasting Nazi propaganda to American troops during World War II, Mildred’s story exposes the dark underbelly of the Third Reich's hate-filled propaganda machine, her eventual capture in Berlin, and subsequent trial for treason against the United States after the war.

American Traitor: The Trial of Axis Sally is a 2021 American historical drama film directed by Michael Polish, from a screenplay by Vance Owen and Darryl Hicks, based upon the book Axis Sally Confidential, by William E. Owen. It is based on the life of Mildred Gillars, an American singer and actor who during World War II broadcast Nazi propaganda to US troops and their families back home. The film stars Al Pacino, Meadow Williams, Swen Temmel, Thomas Kretschmann and Mitch Pileggi.