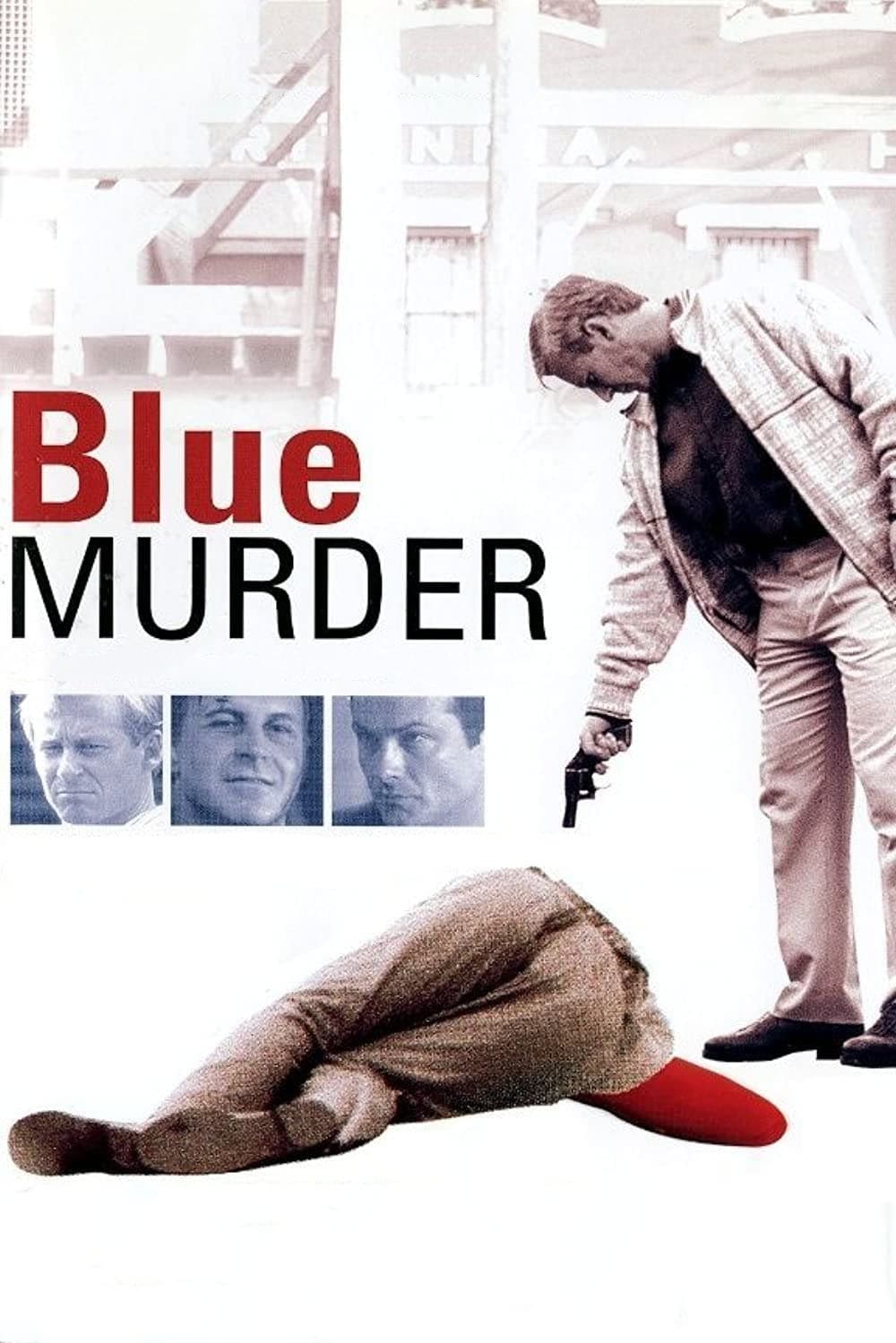 Detective Sergeant Roger "The Dodger" Rogerson got fame because he knew how to take care of most dangerous and violent criminals. His success was, however, also due to the sinister alliance with violent underworld figures like Neddy Smith who got police protection in exchange for tips and money.

Blue Murder is a two-part Australian television crime drama miniseries produced by the Australian Broadcasting Corporation in 1995, and is based on true events.Set in the 1970s and 1980s in Sydney, the miniseries concerns the relationship between controversial former detective Roger "the Dodger" Rogerson and notorious criminal Arthur "Neddy" Smith. Rogerson and his colleagues were accused of giving Smith a "green light" to commit crimes without police interference, with the relationship fraying when Rogerson orders hitman Chris "Mr. Rent-a-Kill" Flannery to murder Police Officer Michael Drury. The murder of prostitute Sallie-Anne Huckstepp also features.

Blue Murder is narrated by the characters of Rogerson, Smith, and Drury, and focuses on the corruption allegations that plagued the NSW Police Force at the time. Rogerson and Smith achieved a kind of celebrity status during the Wood Royal Commission into police corruption.

The screenplay was written by Ian David, who has written extensively on the people and events featured. The miniseries was directed by Michael Jenkins and produced by Rod Allan.