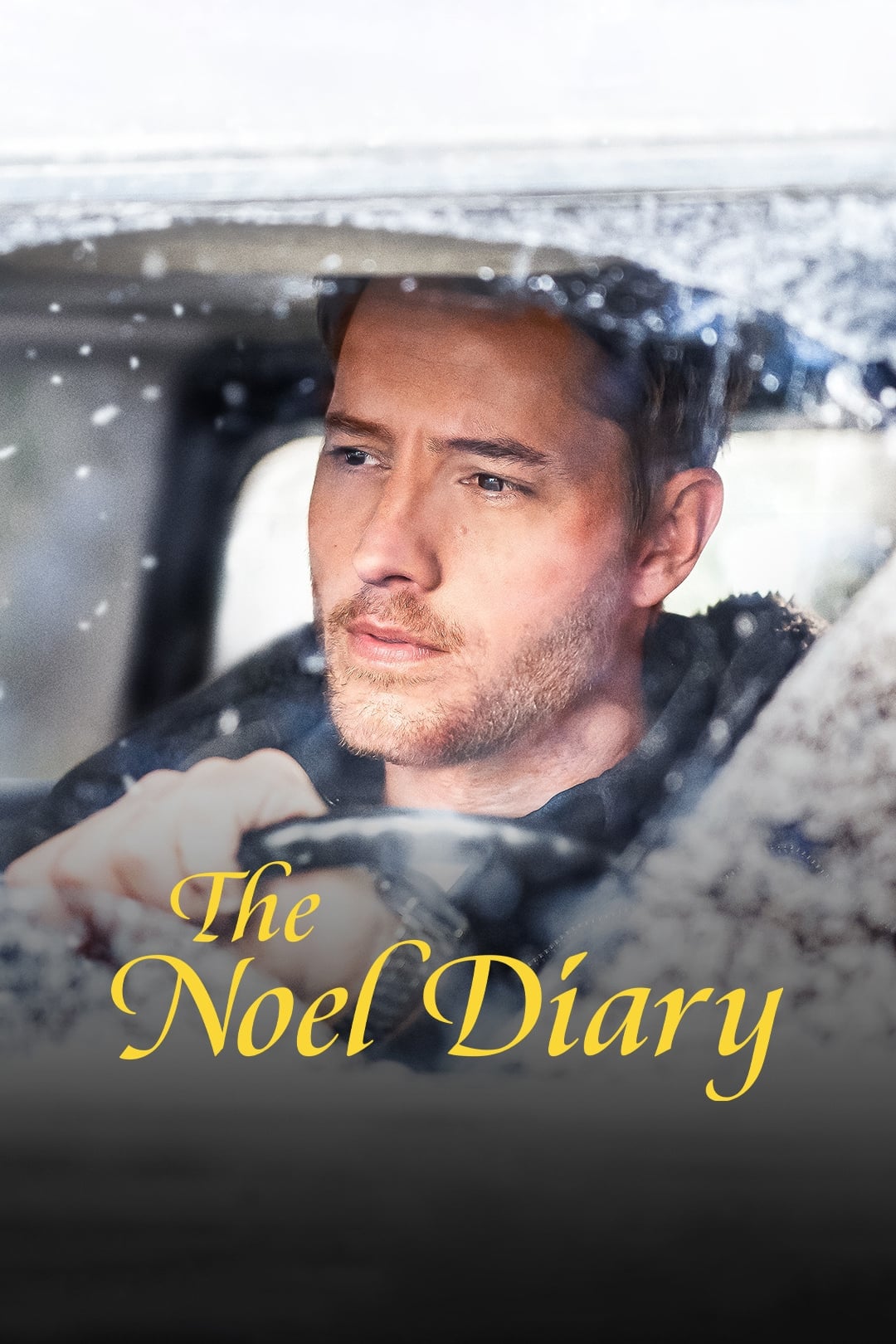 When best-selling author Jacob Turner returns home at Christmas to settle his estranged mother's estate, he discovers a diary that may hold secrets to his own past and that of Rachel - a beautiful young woman on a mysterious journey of her own. Together, they embark on an adventure to confront their pasts and discover a future that's totally unexpected.

Currently The Noel Diary full movie is available for streaming online, rent, buy or watch for free on: Netflix, Netflix basic with Ads

based on novel or book