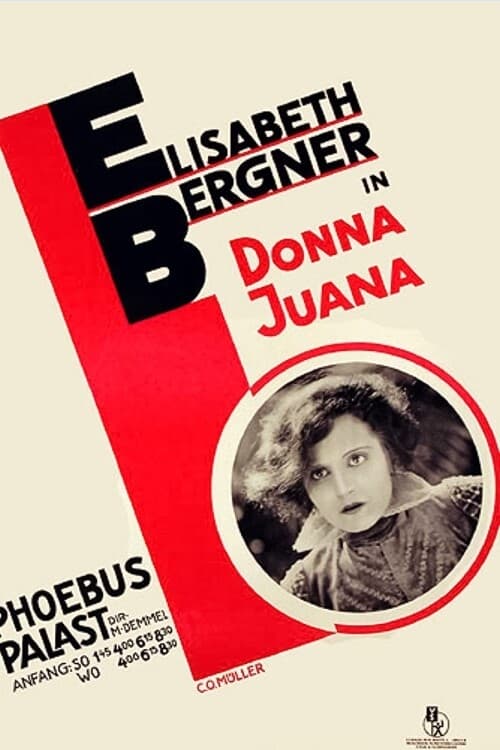 A Spanish nobleman raises his only daughter as a boy, similarly to Greta Garbo in Queen Christina (1933). In adulthood, Juana's upbringing causes complications in her love life. Possibly an early example of genderqueer representation.

Doña Juana is a 1927 German silent comedy drama film directed by Paul Czinner and starring Elisabeth Bergner, Walter Rilla, and Hertha von Walther. It was based on a Spanish play by Tirso de Molina. The adaptation was done by Béla Balázs, who later tried to have his name removed from the credits because he disliked the finished version of the film.

The film was shot on location around Seville and Granada in southern Spain.