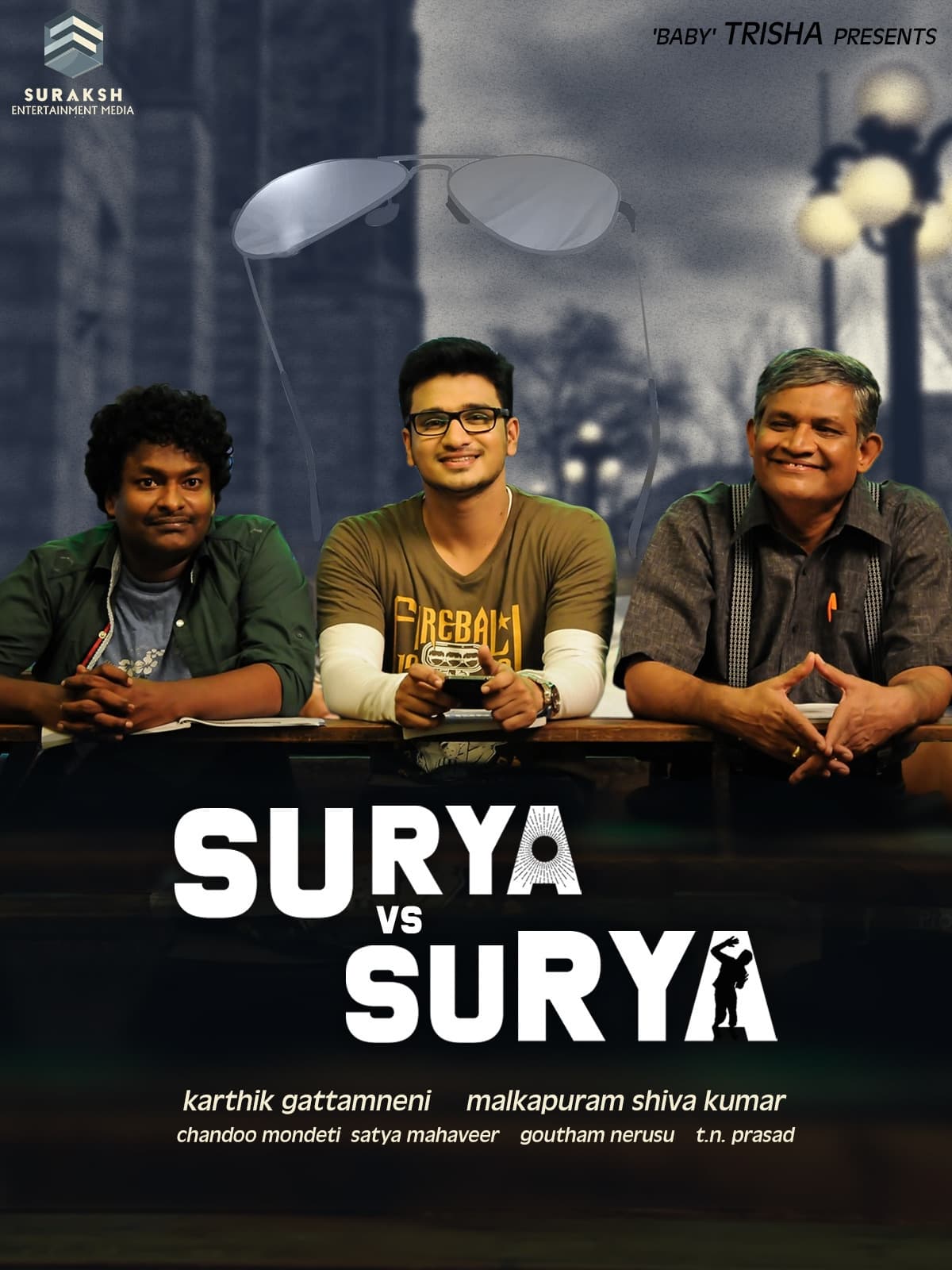 Surya vs Surya is a 2015 Indian Telugu-language romantic comedy film written and directed by debutant Karthik Ghattamaneni and produced by Malkapuram Shiva under Suraksh Entertainments. It stars Nikhil Siddharth and Tridha Choudhury in the lead roles, while Madhoo, Sayaji Shinde, Tanikella Bharani, and Rao Ramesh play supporting roles. The music was composed by Satya Mahaveer. The film was released on 5 March 2015 and opened with positive responses.