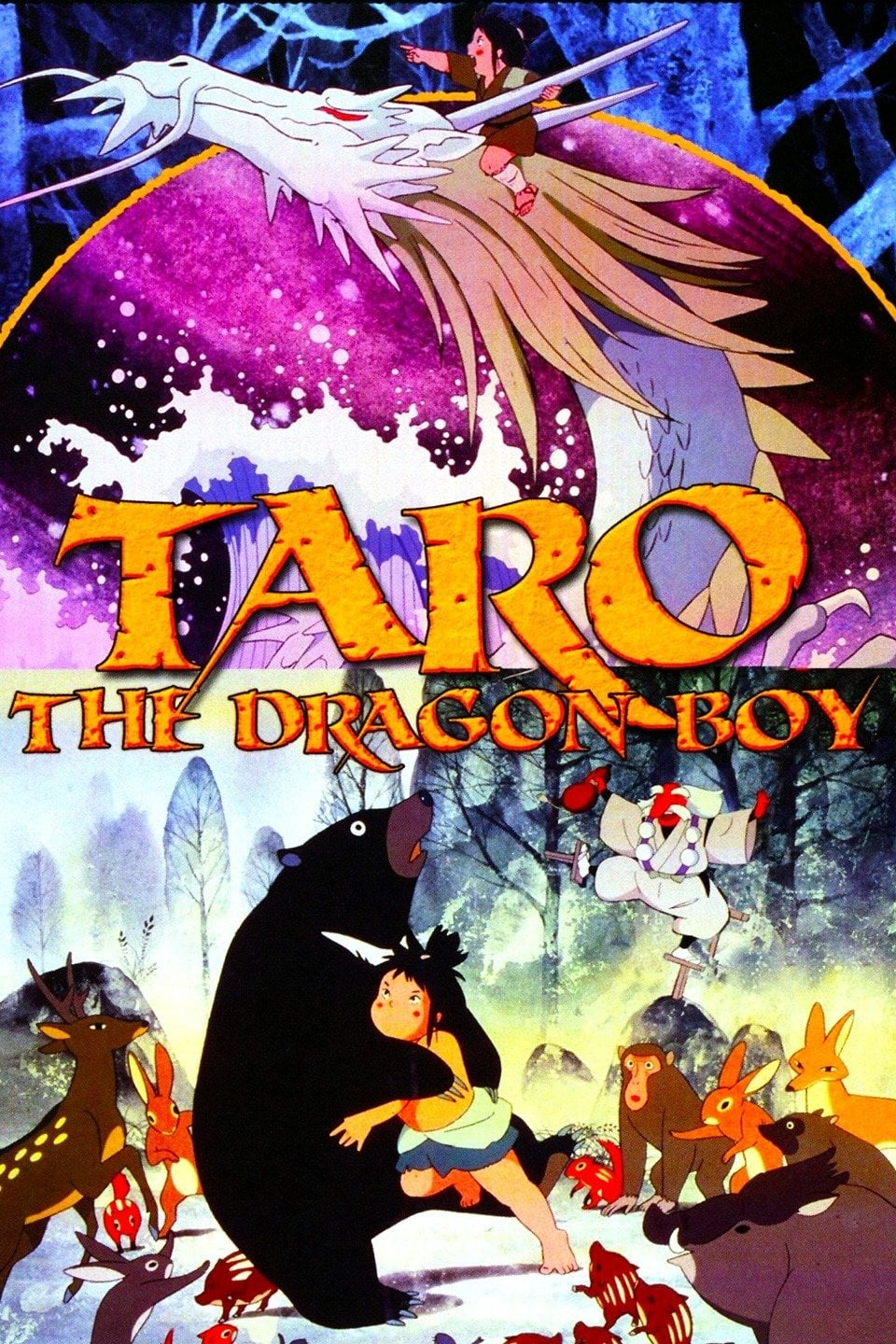 Patterned after Japanese art and silk screens, Taro, The Dragon Boy is an animated feature about Japanese mythology and cultures, focusing on Taro, a young boy who has to make a voyage to a distant lake to save his mother, who has been turned into a dragon.