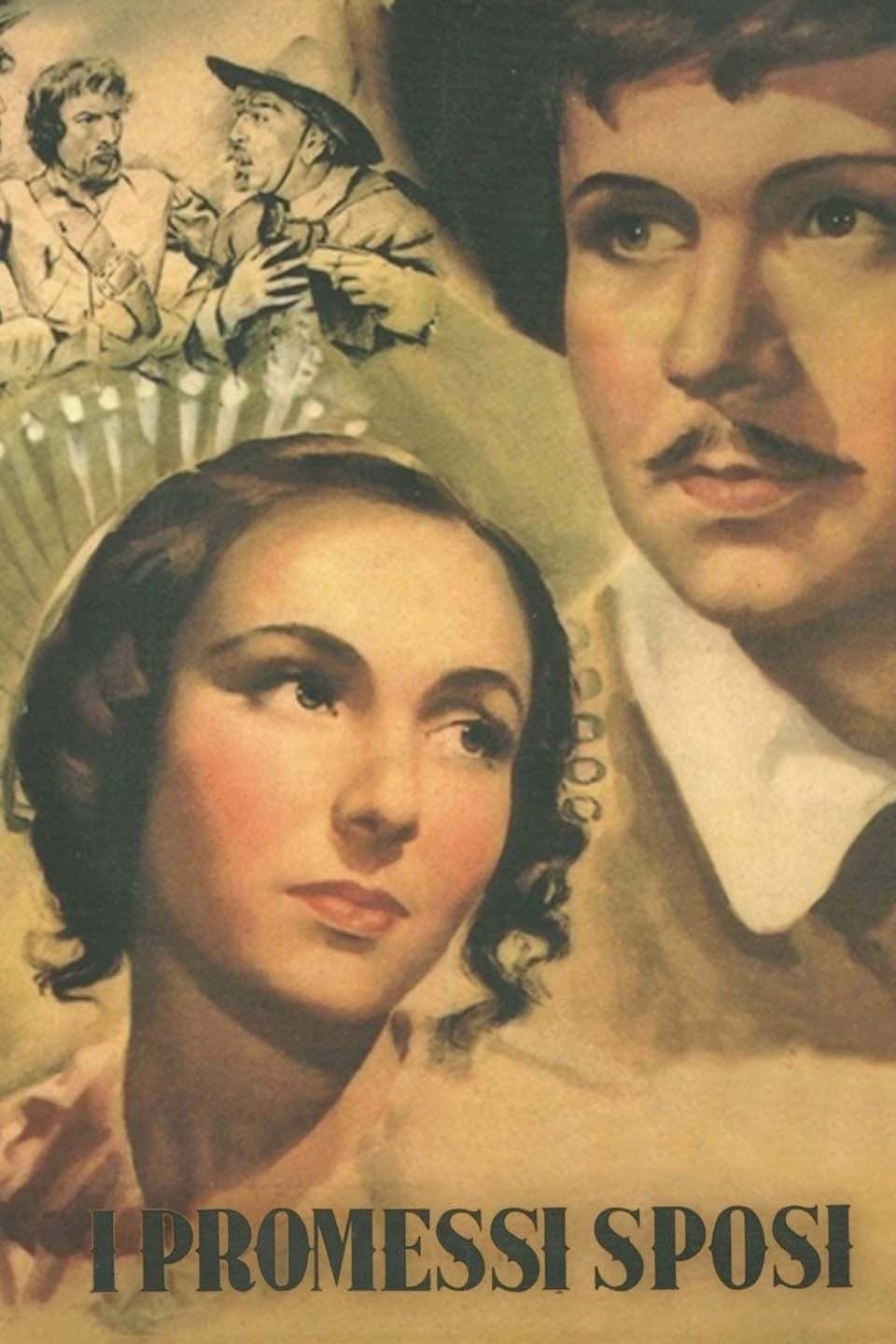 An adaptation of the 1827 novel The Betrothed by Alessandro Manzoni, considered the greatest Italian novel of the 19th century.

The Betrothed (Italian: I Promessi Sposi) is a 1941 Italian historical drama film directed by Mario Camerini and starring Gino Cervi, Dina Sassoli and Ruggero Ruggeri. It is an adaptation of the 1827 novel The Betrothed by Alessandro Manzoni. The film's producers organised a competition to select the lead actress (eventually won by Sassoli) which was modelled on the hunt for Scarlett O'Hara by the American producer David O. Selznick for Gone With the Wind.It was shot at the Cinecittà Studios in Rome and on location around Como. The film's sets were created by the art directors Gastone Medin and Gino Brosio while the costumes were designed by Gino Sensani. The novel was turned into a film again in 1964 and a television miniseries in 1989.