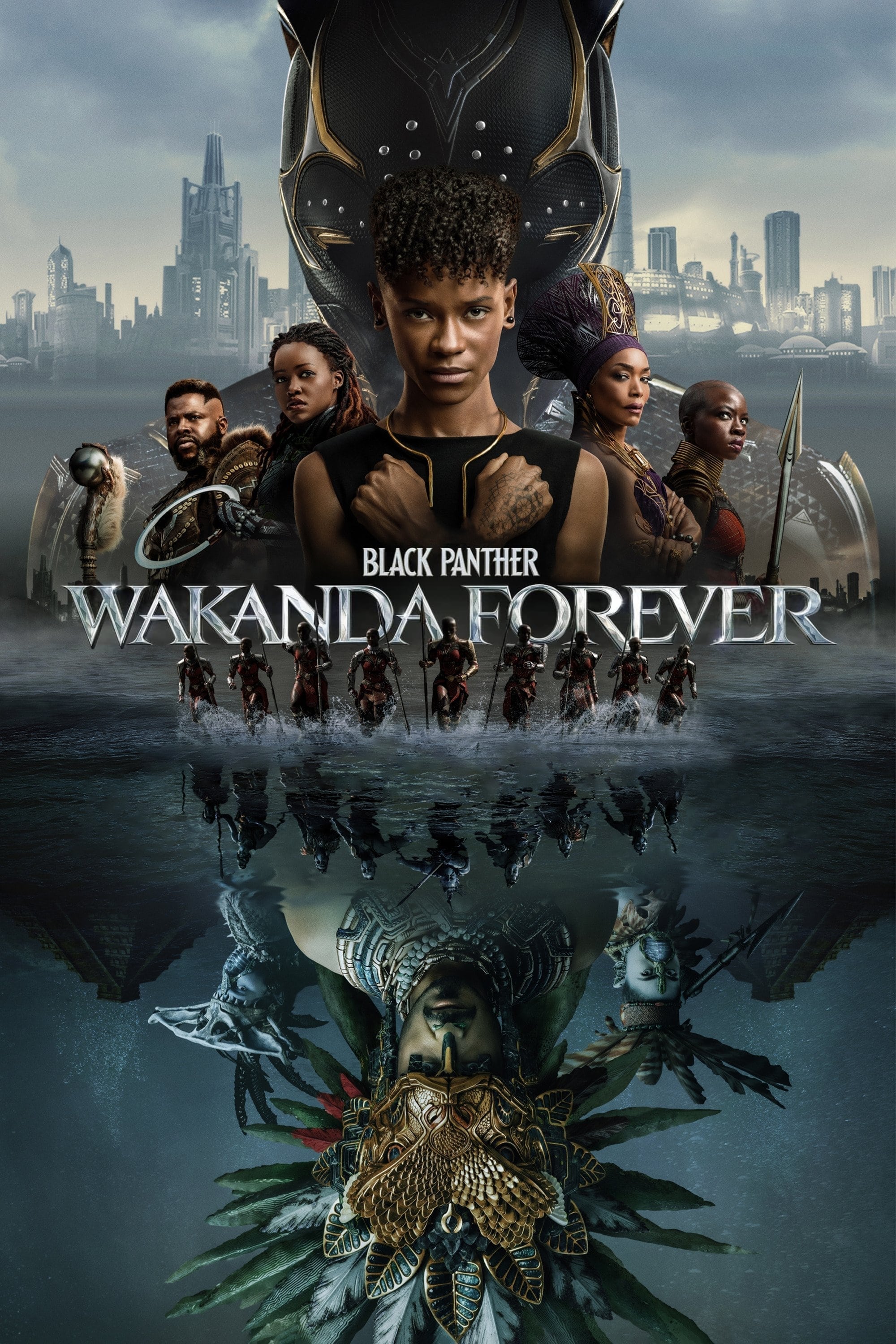 Merchant Tribe Elder / In Memory Of

Makeup Artist / In Memory Of

Black Panther: Wakanda Forever is a 2022 American superhero film based on the Marvel Comics character Black Panther. Produced by Marvel Studios and distributed by Walt Disney Studios Motion Pictures, it is the sequel to Black Panther (2018) and the 30th film in the Marvel Cinematic Universe (MCU). Directed by Ryan Coogler, who co-wrote the screenplay with Joe Robert Cole, the film stars Letitia Wright as Shuri / Black Panther, alongside Lupita Nyong'o, Danai Gurira, Winston Duke, Florence Kasumba, Dominique Thorne, Michaela Coel, Tenoch Huerta Mejía, Martin Freeman, Julia Louis-Dreyfus, and Angela Bassett. In the film, the leaders of Wakanda fight to protect their nation in the wake of King T'Challa's death.

Ideas for a sequel began after the release of Black Panther in February 2018. Coogler negotiated to return as director in the following months, and Marvel Studios officially confirmed the sequel's development in mid-2019. Plans for the film changed in August 2020 when Black Panther star Chadwick Boseman died from colon cancer, with Marvel choosing not to recast his role of T'Challa. Other main cast members from the first film were confirmed to return by that November, and the title was announced in May 2021. Production initially took place from late June to early November 2021, in Atlanta and Brunswick, Georgia, as well as around Massachusetts, before a hiatus to allow Wright to recover from an injury sustained during filming. Production resumed by mid-January 2022 and wrapped in late March in Puerto Rico.

Black Panther: Wakanda Forever premiered at the El Capitan Theatre and the Dolby Theatre in Hollywood on October 26, 2022, and was released in the United States on November 11, 2022, as the final film in Phase Four of the MCU. The film received positive reviews from critics, with praise towards Coogler's direction, the action sequences, production and costume design, the cast's performances (particularly those of Wright, Gurira, Huerta, and Bassett), emotional weight, musical score, and its tributes to Boseman, although the runtime received some criticism. The film has grossed over $682 million worldwide, becoming the seventh-highest-grossing film of 2022.