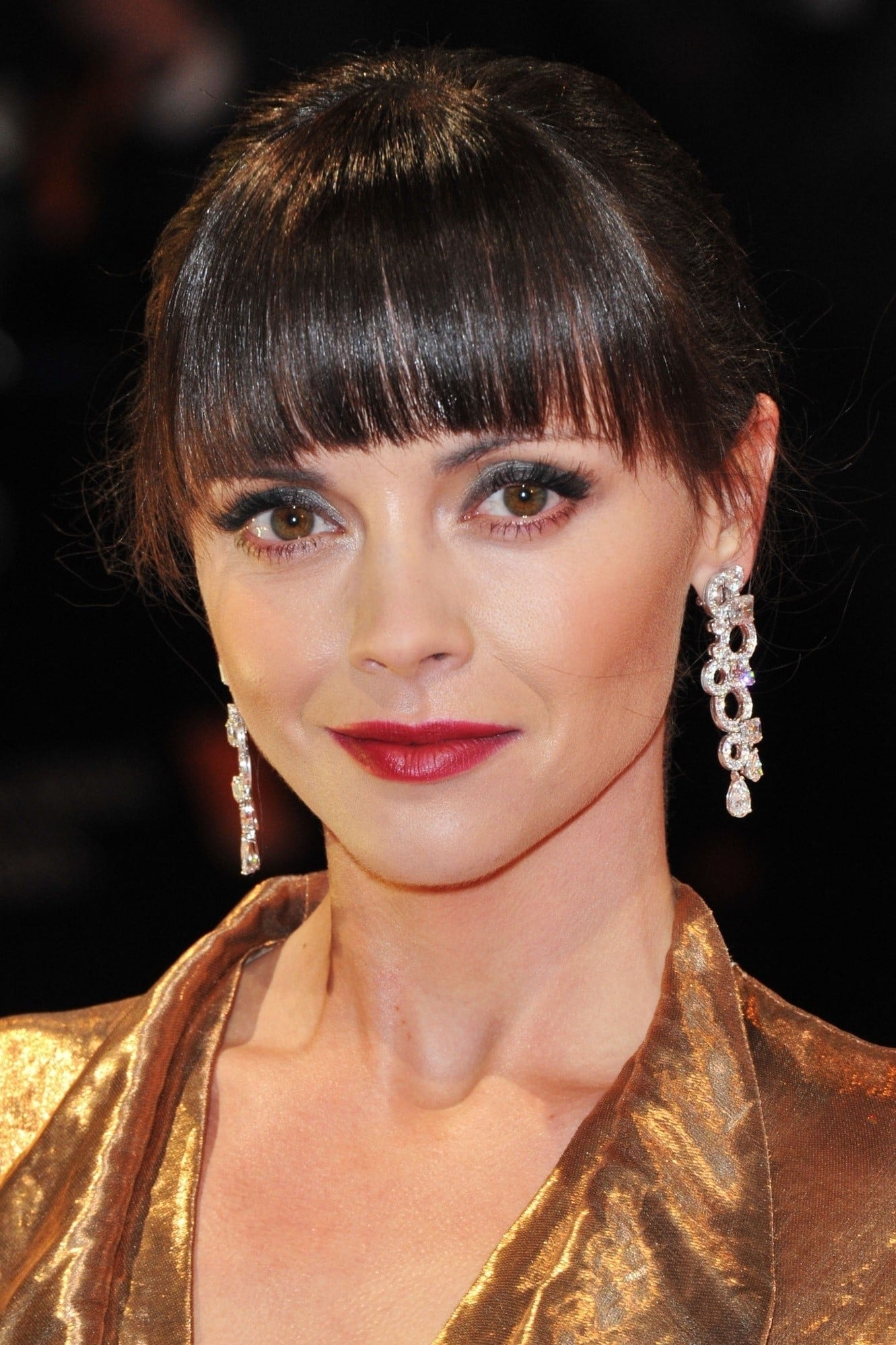 Christina Ricci ( REE-chee; born February 12, 1980) is an American actress. Known for playing unusual characters with a dark edge, Ricci predominantly works in independent productions, but has also appeared in numerous box office hits. She has received nominations for a Golden Globe and two Primetime Emmy Awards.

On television, Ricci appeared in the final season of Ally McBeal (2002), and had a guest role on Grey's Anatomy in 2006. She also starred in the ABC series Pan Am (2011–12), and produced and starred in the series The Lizzie Borden Chronicles (2015) and Z: The Beginning of Everything (2017). In 2021, she began starring in the critically acclaimed Showtime series Yellowjackets, and in 2022, she appeared in the comedy horror series Wednesday.

In 2010, Ricci made her Broadway debut in Time Stands Still. She is the national spokesperson for the Rape, Abuse & Incest National Network (RAINN). She is married and has two children.

Self / Self - Pregnancy Expert