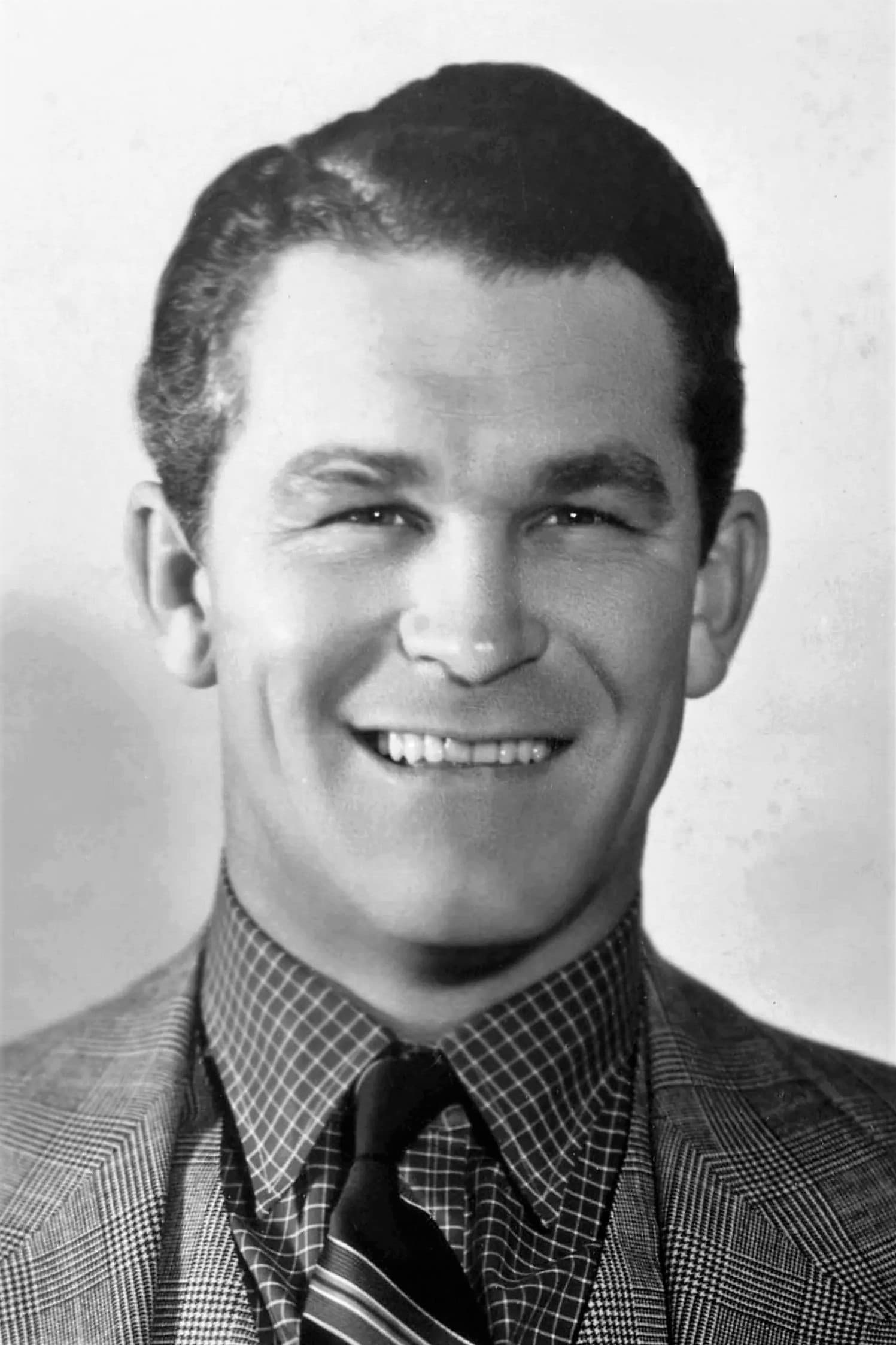 Guinn Terrell Williams Jr. (April 26, 1899 – June 6, 1962) was an American actor who appeared in memorable westerns such as Dodge City (1939), Santa Fe Trail (1940), and The Comancheros (1961). He was nicknamed "Big Boy" as he was 6' 2" and had a muscular build from years of working on ranches and playing semi-pro and professional baseball, and at the height of his movie career was frequently billed above the title simply as Big Boy Williams or as "Big Boy" Guinn Williams on posters and in the film itself. His father, Guinn Williams (1871–1948), a Democratic congressman, represented the 13th Texas Congressional District in the United States House of Representatives from 1922 to 1932. When Williams Jr. returned from World War I as an Army officer, he found out his father had secured for him an appointment to West Point that Williams Jr. saw no need to attend after his war service; he decided to become a baseball player instead. He was introduced by Will Rogers into motion pictures and polo, where he became a champion player and was given the name "Big Boy" by Rogers.Williams made his screen debut in the 1919 comedy, Almost A Husband, with Will Rogers and Cullen Landis, was the titular leading man to singing comedienne Fannie Brice in My Man (1928), and was featured in a large supporting role in Frank Borzage's Lucky Star (1929) with Janet Gaynor and Charles Farrell. Throughout the 1920s, Williams would have a string of successful films, mostly Westerns in which he wore a ten gallon hat.

He then appeared in The Great Meadow alongside Johnny Mack Brown, which was Brown's breakout film. Throughout the 1930s, Williams acted in supporting roles, mostly in westerns, sports, or outdoor dramas. He was always employed, and was successful as both a B picture leading man and a supporting actor in A pictures. He often played alongside Hoot Gibson and Harry Carey during that period. In 1944, he was cast in a large role as sidekick to Robert Mitchum in Mitchum's first leading role (billed as "Introducing Bob Mitchum") in Zane Grey's Nevada, a remake of a 1927 film starring Gary Cooper. In 1941, he became one of many actors cast by Universal Pictures in their large film serial, Riders of Death Valley. From the late 1930s to the mid-1940s, Williams appeared in supporting roles in a number of A-pictures, sometimes with high billing, such as You Only Live Once, and in Columbia's first Technicolor film, The Desperadoes (1943).Williams was frequently teamed with Alan Hale as sidekicks to Errol Flynn in several of his pictures. In 1960, he was cast in the epic film The Alamo and in Home from the Hill with Robert Mitchum. His last role was opposite his close friend John Wayne and Stuart Whitman in The Comancheros.

On television, he appeared in the Western series Gunsmoke as Groat, a gruff, bully cowboy in the 1957 episode “Skid Row” (S2E22).

The Adventures of Wild Bill Hickok (1951)