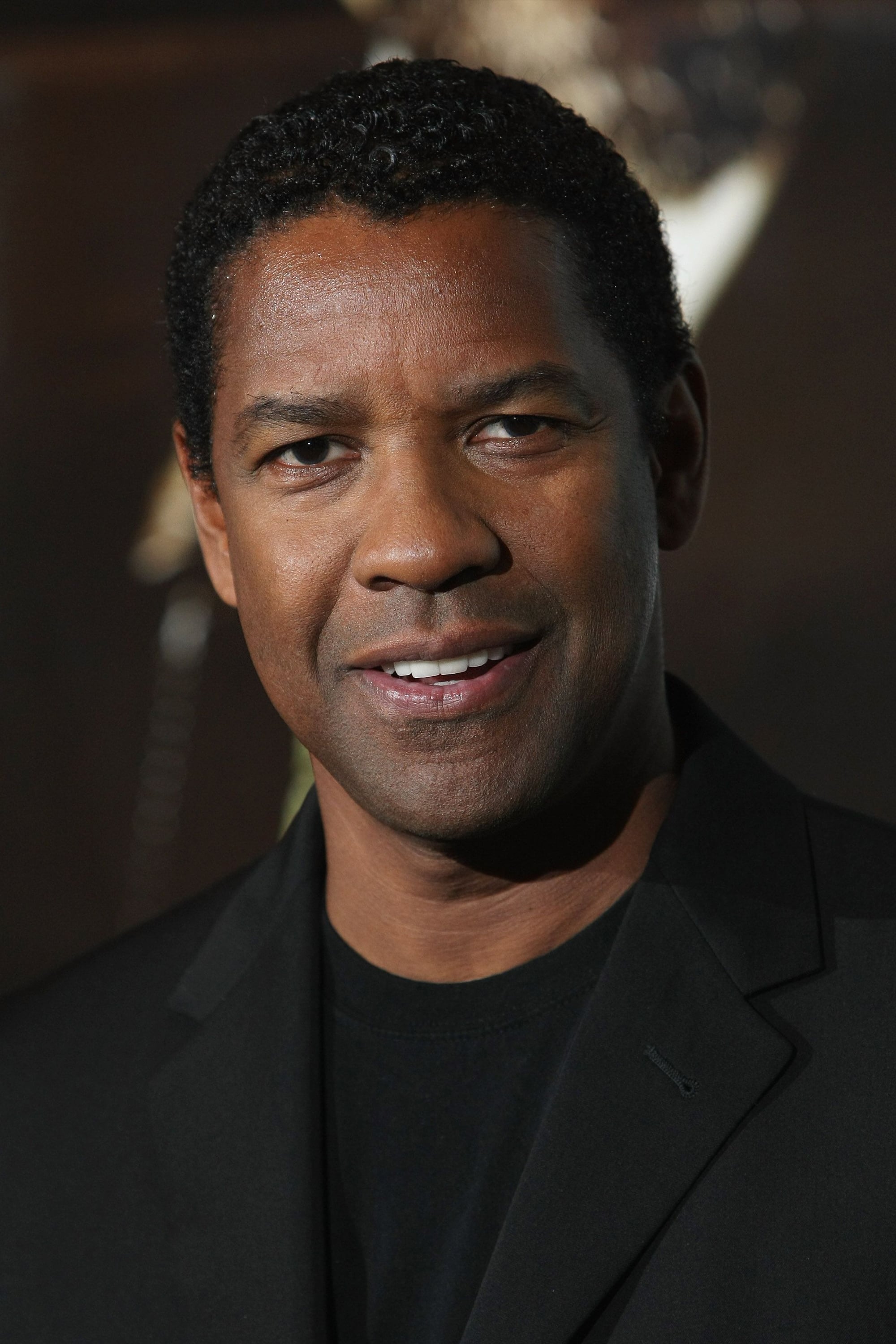 Denzel Hayes Washington Jr. (born December 28, 1954) is an American actor and filmmaker. Known for his performances on the screen and stage, he has been described as an actor who reconfigured "the concept of classic movie stardom". He is also known for his frequent collaborations with directors Spike Lee, Antoine Fuqua, and Tony Scott. Throughout his career spanning over four decades, Washington has received numerous accolades, including a Tony Award, two Academy Awards, three Golden Globe Awards and two Silver Bears. In 2016, he received the Cecil B. DeMille Lifetime Achievement Award, and in 2020, The New York Times named him the greatest actor of the 21st century. In 2022, Washington received the Presidential Medal of Freedom bestowed upon him by President Joe Biden.Washington started his acting career in theatre, acting in performances off-Broadway, including William Shakespeare's Coriolanus in 1979. He first came to prominence in the medical drama St. Elsewhere (1982–1988). Washington's early film roles included Norman Jewison's A Soldier's Story (1984) and Richard Attenborough's Cry Freedom (1987). For his role as Private Silas Trip in the Civil War drama Glory (1989), he won his first Academy Award for Best Supporting Actor. Throughout the 1990s, he established himself as a leading man in such varied films as Spike Lee's biographical film epic Malcolm X (1992), Kenneth Branagh's Shakespeare adaptation Much Ado About Nothing (1993), Alan J. Pakula's legal thriller The Pelican Brief (1993), Jonathan Demme's drama Philadelphia (1993), and Norman Jewison's legal drama The Hurricane (1999). Washington won the Academy Award for Best Actor for his role as corrupt detective Alonzo Harris in the crime thriller Training Day (2001). Washington has continued acting in diverse roles, such as football coach Herman Boone in Remember the Titans (2000), poet and educator Melvin B. Tolson in The Great Debaters (2007), drug kingpin Frank Lucas in American Gangster (2007) and an airline pilot with an addiction in Flight (2012).

He won the Tony Award for Best Actor in a Play for his role in the Broadway revival of the August Wilson play Fences in 2010. Washington later directed, produced, and starred in the film adaptation in 2016, which was nominated for four Academy Awards, including Best Picture and Best Actor for Washington. He also produced the film adaptation of Wilson's Ma Rainey's Black Bottom (2020). His stage credits include appearances in Broadway revivals of Lorraine Hansberry's A Raisin in the Sun in 2014, and Eugene O'Neill's The Iceman Cometh in 2018. Washington is one of only five male actors to be nominated for an Academy Award in five different decades, alongside Sir Laurence Olivier, Paul Newman, Sir Michael Caine, and Jack Nicholson.

Crafting the Tragedy of Macbeth (2022)

Chadwick Boseman: Portrait of an Artist (2021)

We Are One With President-Elect Barack Obama (2009)

Half Past Autumn: The Life and Works of Gordon Parks (2000)

Happily Ever After: Fairy Tales for Every Child (1995)