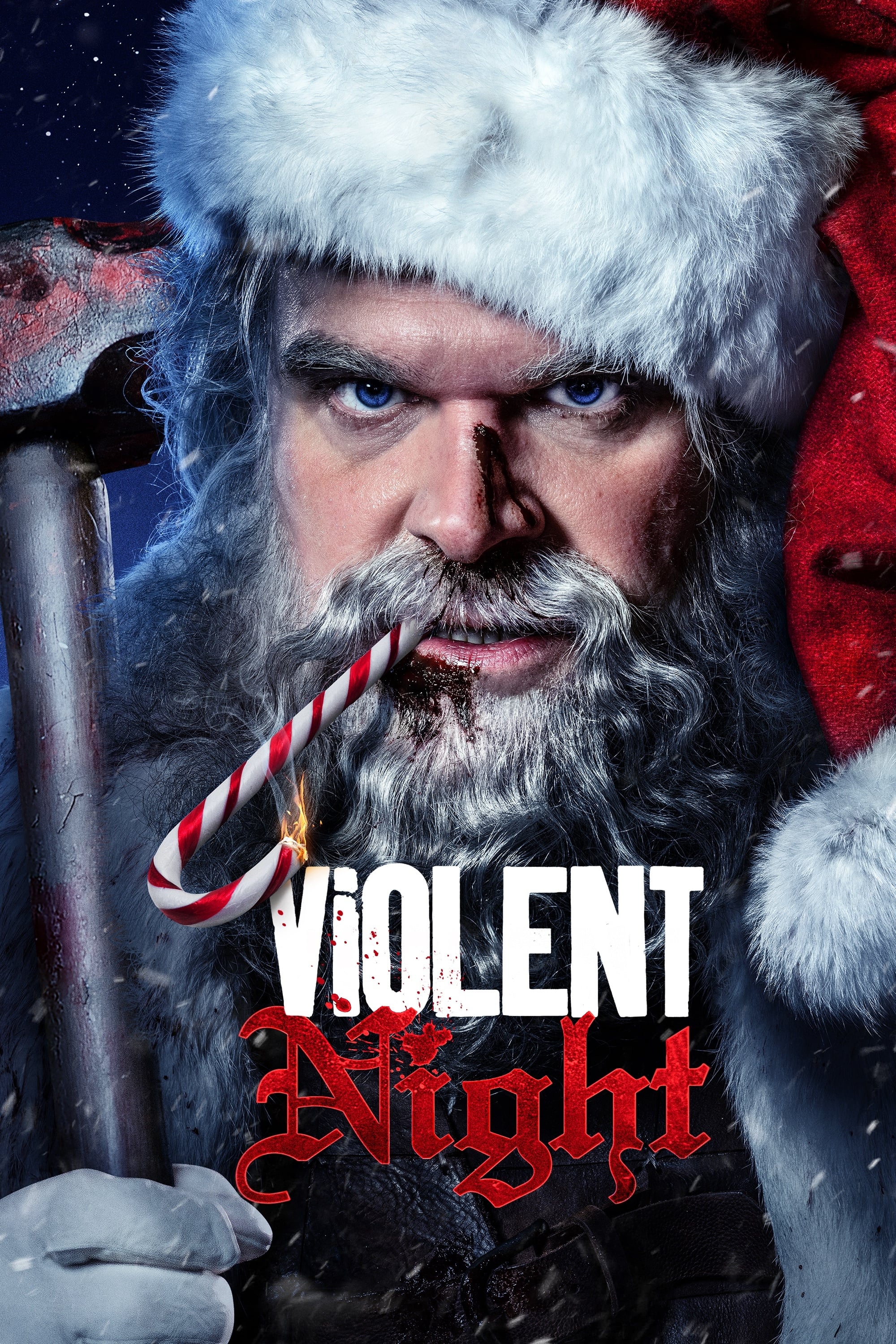 Violent Night had its world premiere at the New York Comic Con on October 7, 2022, and was released in the United States on December 2, 2022, by Universal Pictures.