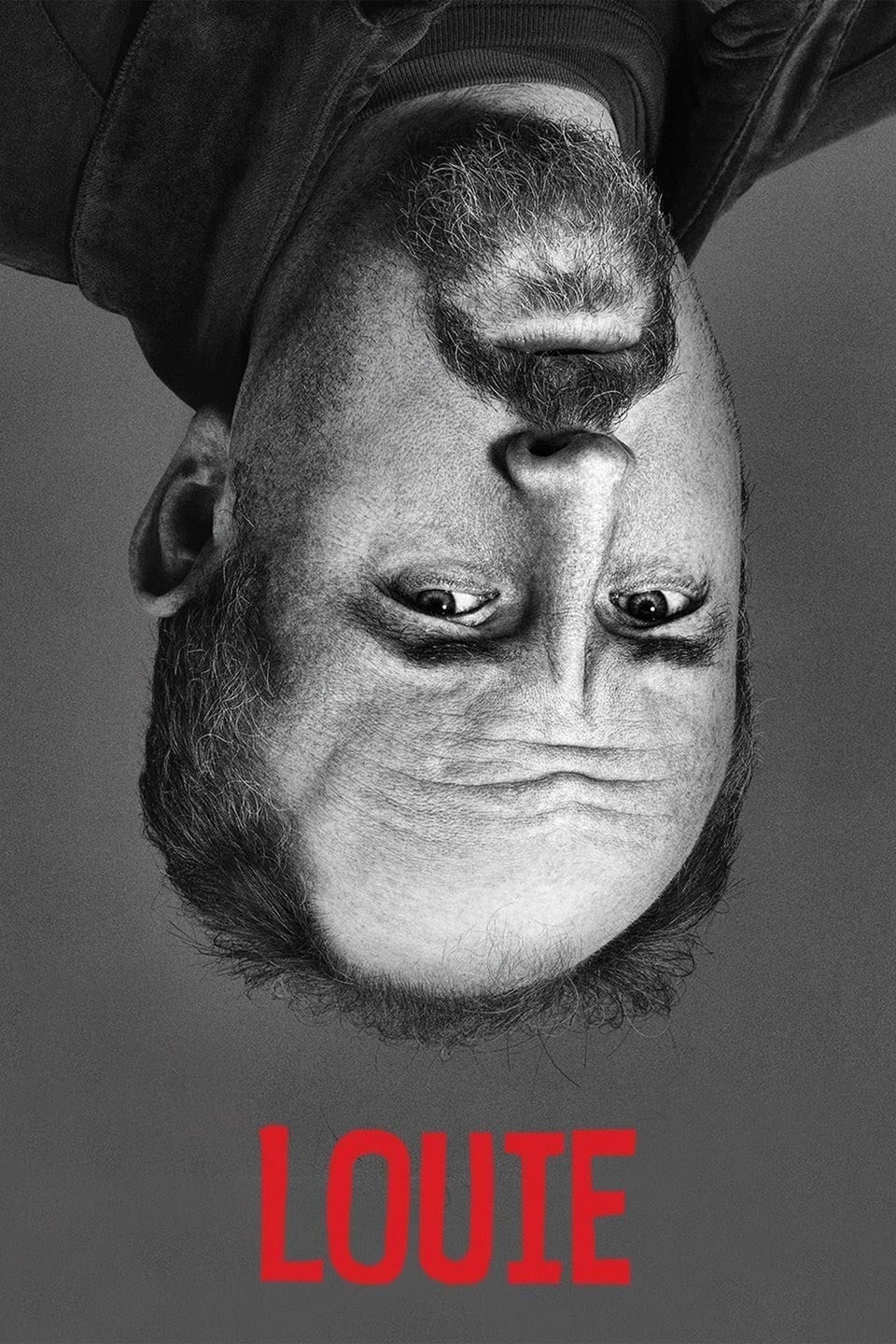 Louis C.K. stars as a fictionalized version of himself; a comedian and newly divorced father raising his two daughters in New York City.

Currently Louie is available for streaming online, rent, buy or watch for free on: Amazon Video

Louie is an American comedy drama television series that premiered on FX on June 29, 2010. It is written, directed, created, edited, and produced by comedian Louis C.K., who also stars in the show as a fictionalized version of himself, a comedian and newly divorced father raising his two daughters in New York City. The show has a loose format atypical for television comedy series, consisting of largely unconnected storylines and segments (described by FX president John Landgraf as "extended vignettes") that revolve around Louie's life, punctuated by live stand-up performances. The show's comedy consisted of such styles as surrealism, satire, absurdism, and gallows humor.

The show has been met with critical acclaim and was included in various critics' TV show top-ten lists when it premiered in 2010. C.K. has received several Primetime Emmy Award nominations for his acting, writing, and directing and has won for Outstanding Writing for a Comedy Series at the 64th and 66th Primetime Emmy Awards. It was included in the 101 Best Written TV Series list created by the Writers Guild of America.During an "extended hiatus" for the show starting in 2015, FX ended their business partnership with Louis C.K.'s production company, Pig Newton, in November 2017, after he confirmed that a series of sexual misconduct allegations against him were true. In 2018, Landgraf discussed the possibility of Louie returning.

It's Always Sunny in Philadelphia (2005)