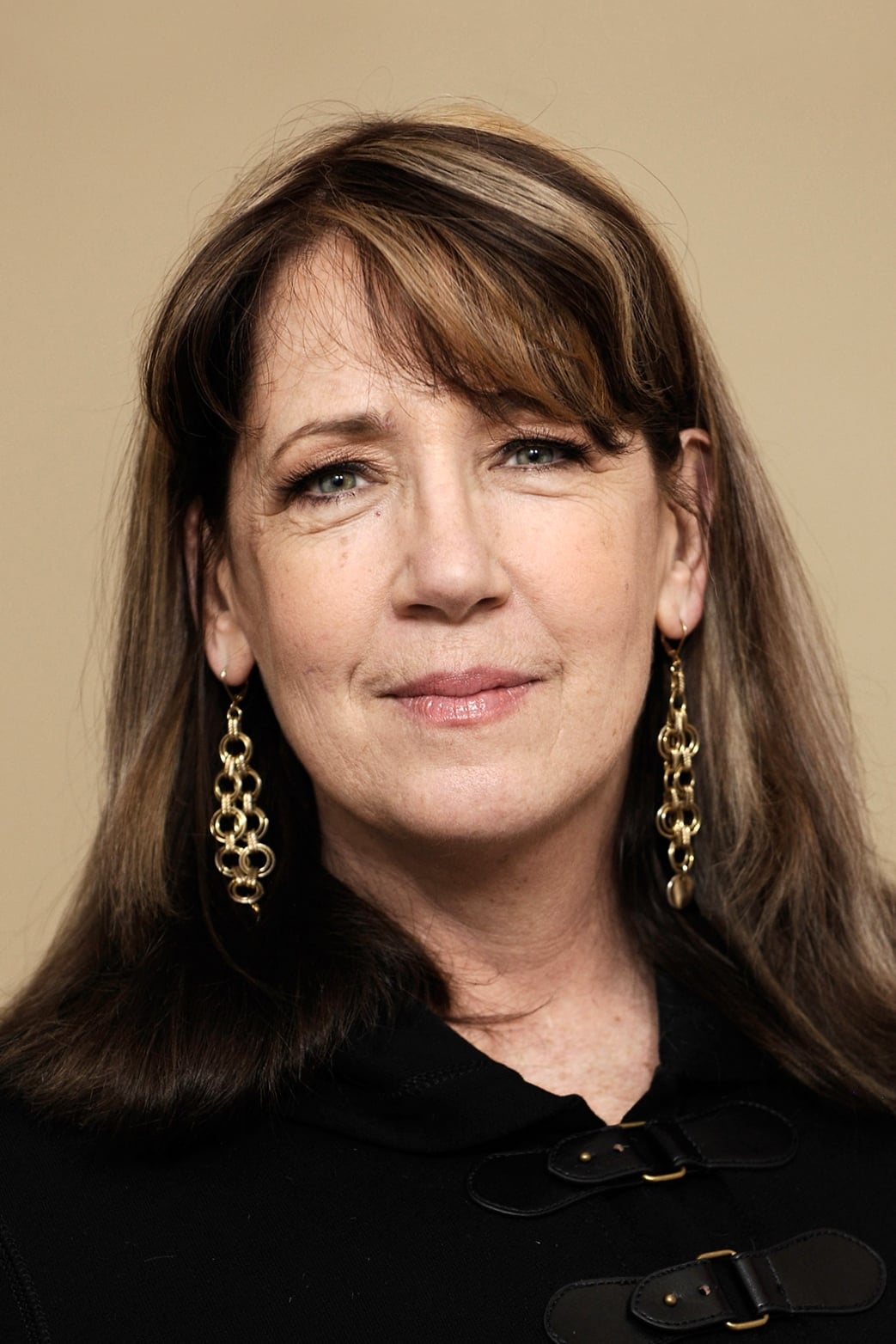 Dowd was a series regular on the HBO series The Leftovers (2014–2017), for which she received a Primetime Emmy Award nomination for Outstanding Guest Actress in a Drama Series. In 2017, she began playing Aunt Lydia Clements on the Hulu series The Handmaid's Tale, for which she won the Primetime Emmy Award for Outstanding Supporting Actress in a Drama Series.

In 2021, Dowd starred in the ensemble drama film Mass, for which she has received critical recognition and awards, including nominations from the Critics' Choice Awards, and the BAFTA.

Live in Front of a Studio Audience: The Facts of Life and Diff'rent Strokes (2021)

Not for Ourselves Alone: The Story of Elizabeth Cady Stanton & Susan B. Anthony (1999)