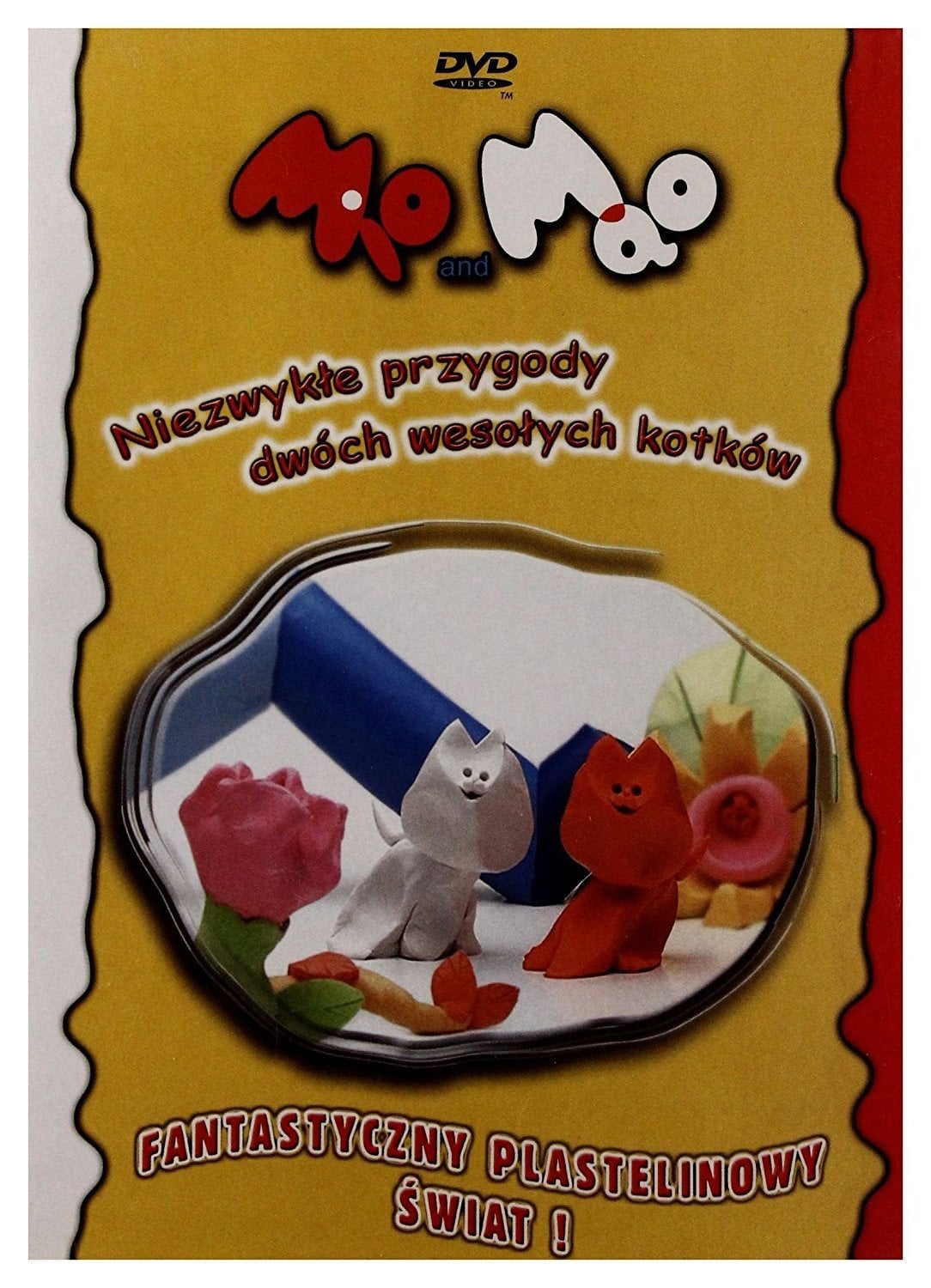 Mio Mao, also known as Mio and Mao, is an Italian-British children's TV show produced by Misseri Studios, HiT Entertainment & Mad Mouse Productions, L+H Films, Cartoonito and Channel 5. The series was produced using Claymation animation. The first series of Mio Mao was aired from 1974 to 1976. New episodes were produced in late 2005 in association with Channel 5, followed by yet another series of episodes in 2009. The music was composed by Piero Barbetti. In the U.K., the episodes are narrated by Derek Griffiths and shown on Channel 5, and its sister channel, 5*. Although occasional episodes are listed separately in TV guides, many are also shown as part of Channel 5's Milkshake programme and Tiny Pop and Cartoonito. The show is now available through the Demand 5 online viewing service. In 1993, the program was shown in the UK. on Channel 4's early morning Take 5 line-up. Currently the episodes are shown in the US on the BabyFirstTV and BabyTV channel.

Currently Mio Mao is available for streaming online, rent, buy or watch for free on: My5, Paramount Plus, Paramount+ Amazon Channel

Mio Mao (pronounced me-o mow [ˈmiː.o mɑu̯]), also known as Mio and Mao, is an stop motion children's television series created by Francesco Misseri in the 1970s, produced using Claymation animation.The original series was produced by PMBB, CineMac2TV and HDHFilmTV and aired on Programma Nazionale in 1974. After Francesco Misseri's production company Misseri Studio acquired Mio Mao in 2000 and remastered series 1 in 2003, Misseri Studio and Associati Audiovisivi created two more series for Channel 5's Milkshake! block in 2005 and 2007. In the United Kingdom, the episodes are narrated and the characters are voiced by Derek Griffiths. Nowadays Mio Mao airs on BabyFirst in the United States.