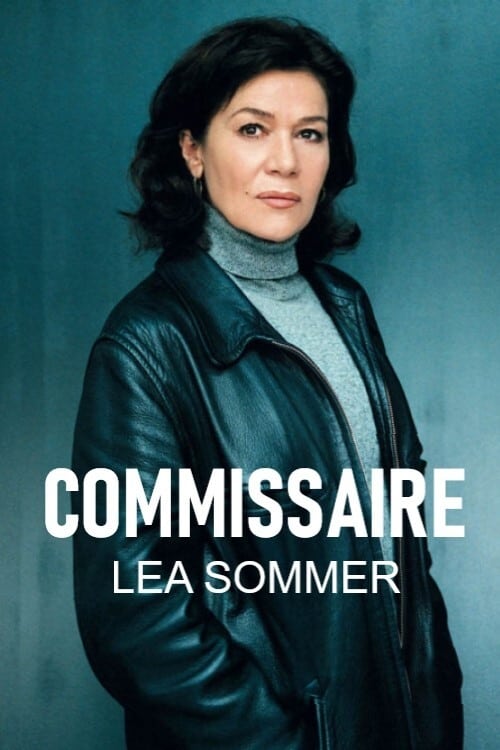 Die Kommissarin is a German police TV series which aired on Das Erste. Its 66 episodes ran from 1994 till 2006. The series, which takes place in Frankfurt am Main, Germany, is notable as being the first, and as yet one of the few commercially successful, German detective series to have a female lead character. The main character is Inspector Lea Sommer, played by Hannelore Elsner. Sommer is divorced with custody of her teenage son, Daniel. She is looking forward to a new relationship with her new boyfriend, Jonathan. Although Lea and Jonathan telephone each other frequently, he has never actually been seen or heard on screen. Sommer was originally paired with Nick Siegel, but in a 1996 episode, Siegel was shot to death by an escaping criminal. His last words were "Lea, ich fühle mich so kalt". Sommer's current partner officer is Jan Orlop. Die Kommissarin airs on the German Language channel German Kino Plus in the United States. In Finland it airs on YLE TV2 under the title Etsivä Lea Sommer.