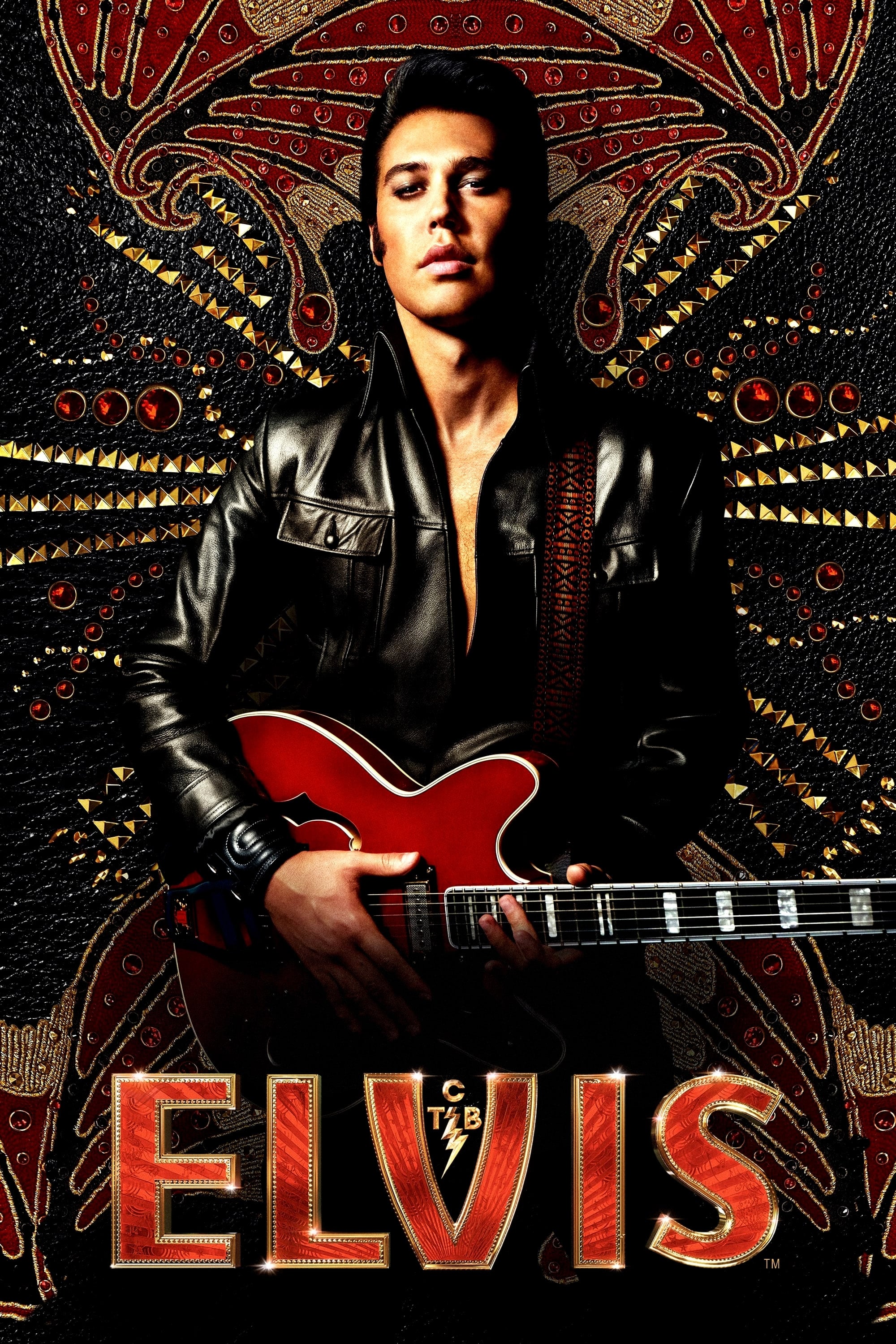 The life story of Elvis Presley as seen through the complicated relationship with his enigmatic manager, Colonel Tom Parker.

Elvis is a 2022 biographical musical drama film directed by Baz Luhrmann, who co-wrote the screenplay with Sam Bromell, Craig Pearce, and Jeremy Doner. The film follows the life of rock and roll icon, singer, and actor Elvis Presley, told from the perspective of his manager, Colonel Tom Parker, whose financial abuse of him is a major focus of the film. It stars Austin Butler in the title role with Tom Hanks as Parker, while Olivia DeJonge, Helen Thomson, Richard Roxburgh, Kelvin Harrison Jr., David Wenham, and Kodi Smit-McPhee co-star.

Elvis premiered at the Cannes Film Festival on May 25, 2022, and was released in Australia on June 23, 2022, and in the United States on June 24, 2022 by Warner Bros. Pictures. The film was a critical and commercial success, grossing $286 million worldwide against its $85 million budget as well as becoming the second-highest-grossing music biopic of all-time behind Bohemian Rhapsody (2018) and the fourth-highest-grossing Australian-produced film. Butler's performance garnered widespread acclaim, while the film's costume design, production design, and musical sequences were praised.