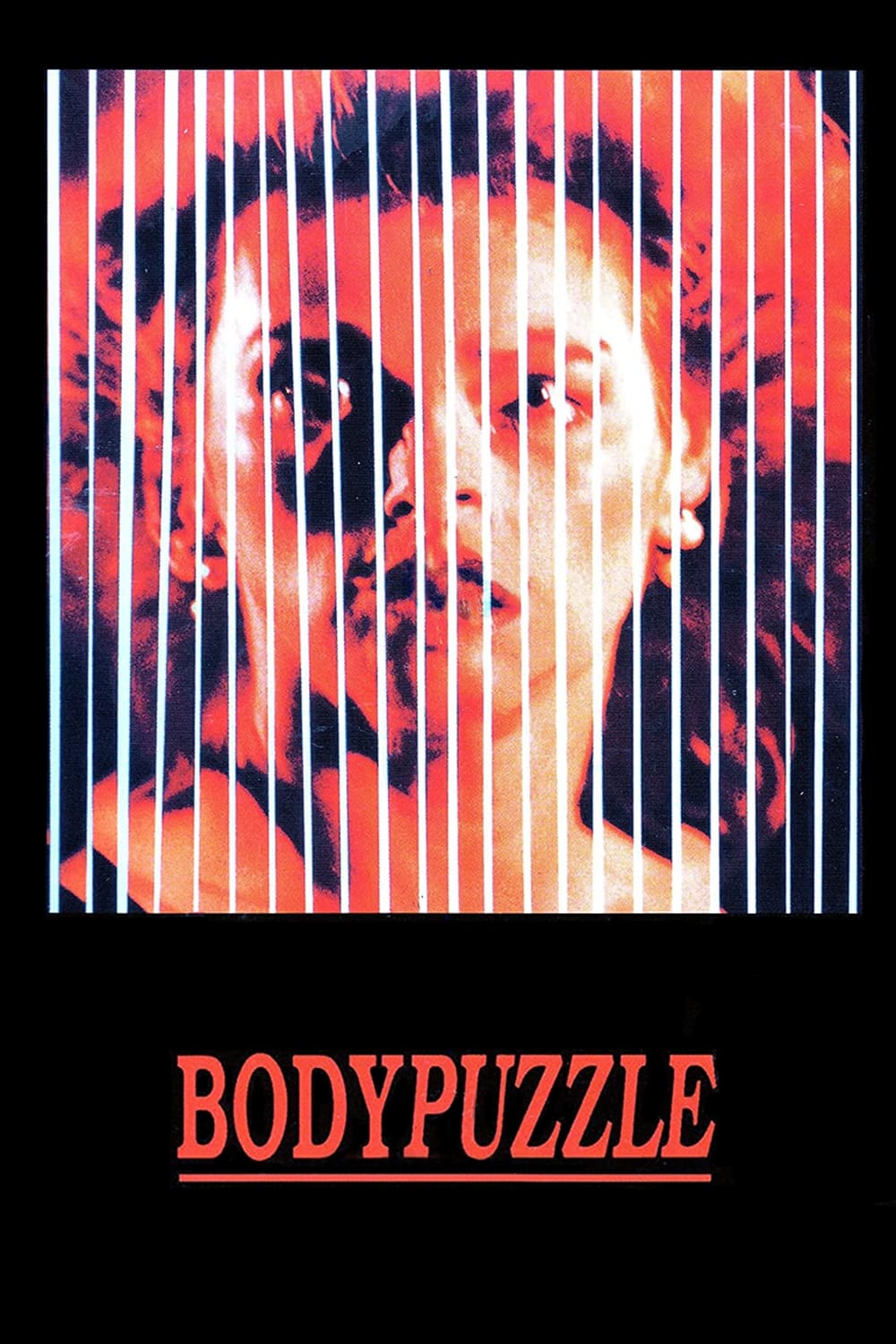 A homicide detective realizes that the brutal murders committed by a mysterious serial killer he's after have something to do with the late husband of a beautiful widow.

Body Puzzle is a 1992 horror-film thriller directed by Lamberto Bava. The film was distributed in Italy also with the title Mystery.In Germany the film was distributed with the title Body Puzzle - Mit blutigen gruben, in Spain with the title Puzzle Mortal while in France and the United States the title remained unchanged.The film was made by Lamberto Bava together with Teodoro Corrà and was shot in Rome.Before each of the crimes one hears the culmination of the famous symphonic poem One night on Mount Calvo of Musorgskij.Among the authors of the script there is also the director Domenico Paolella.