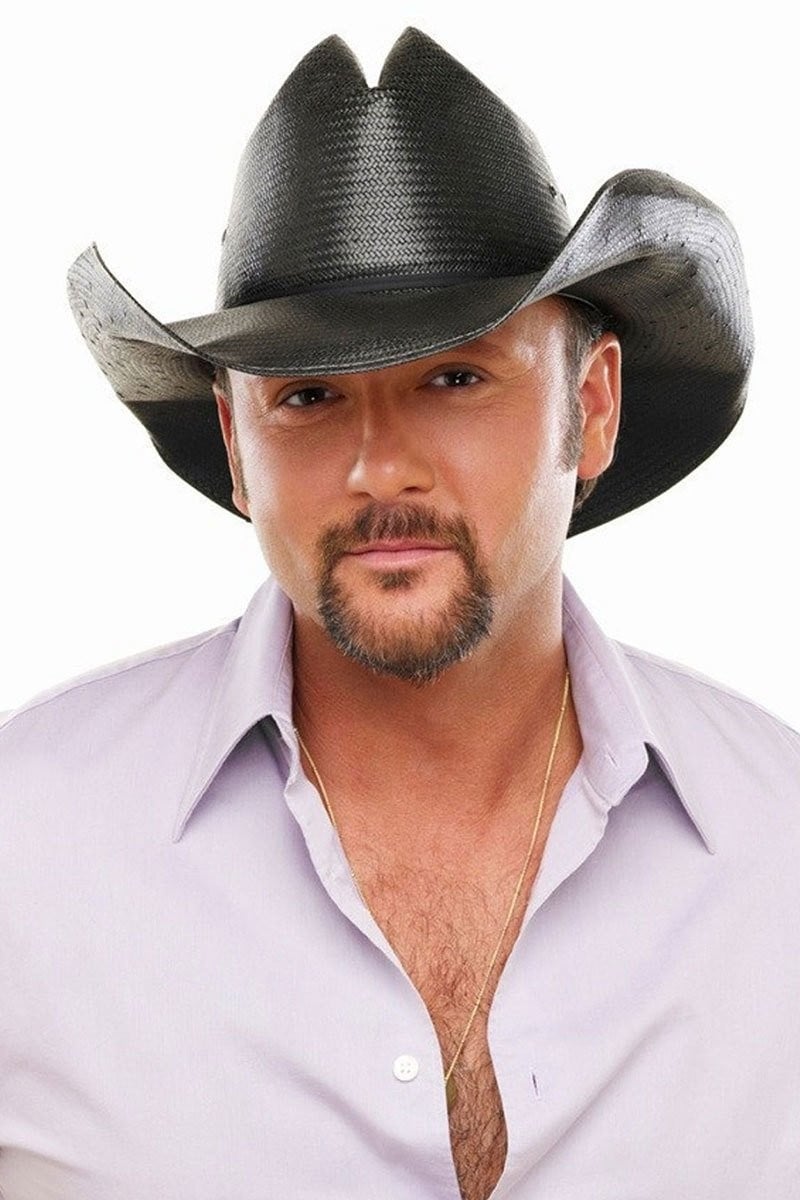 Samuel Timothy McGraw (born May 1, 1967) is an American country music singer, songwriter, record producer, and actor. He has released 16 studio albums (11 for Curb Records, four for Big Machine Records and one for Arista Nashville). 10 of those albums have reached number one on the Top Country Albums charts, with his 1994 breakthrough album Not a Moment Too Soon being the top country album of 1994. In total, McGraw's albums have produced 65 singles, 25 of which have reached number one on the Hot Country Songs or Country Airplay charts. Three of these singles – "It's Your Love", "Just to See You Smile", and "Live Like You Were Dying" – were respectively the top country songs of 1997, 1998, and 2004 according to Billboard Year-End. He has also won three Grammy Awards, 14 Academy of Country Music awards, 11 Country Music Association (CMA) awards, 10 American Music Awards, and three People's Choice Awards. His Soul2Soul II Tour, which was done in partnership with his wife, Faith Hill, is one of the highest-grossing tours in country music history, and one of the top five among all genres of music. He has sold more than 80 million records worldwide, making him one of the best-selling music artists of all time.McGraw has ventured into acting, with supporting roles in The Blind Side, Friday Night Lights, The Kingdom, Tomorrowland, Four Christmases, and The Shack as well as lead roles in Flicka (2006), Country Strong (2010), and 1883. He was a minority owner of the Arena Football League's Nashville Kats.

He has been married to singer Faith Hill since 1996 and is the son of former MLB pitcher Tug McGraw.

Johnny Cash: The Redemption of an American Icon (2022)

Coal Miner's Daughter: A Celebration of the Life and Music of Loretta Lynn (2022)

A MusiCares Tribute to Bruce Springsteen (2014)

A Concert for Hurricane Relief (2005)