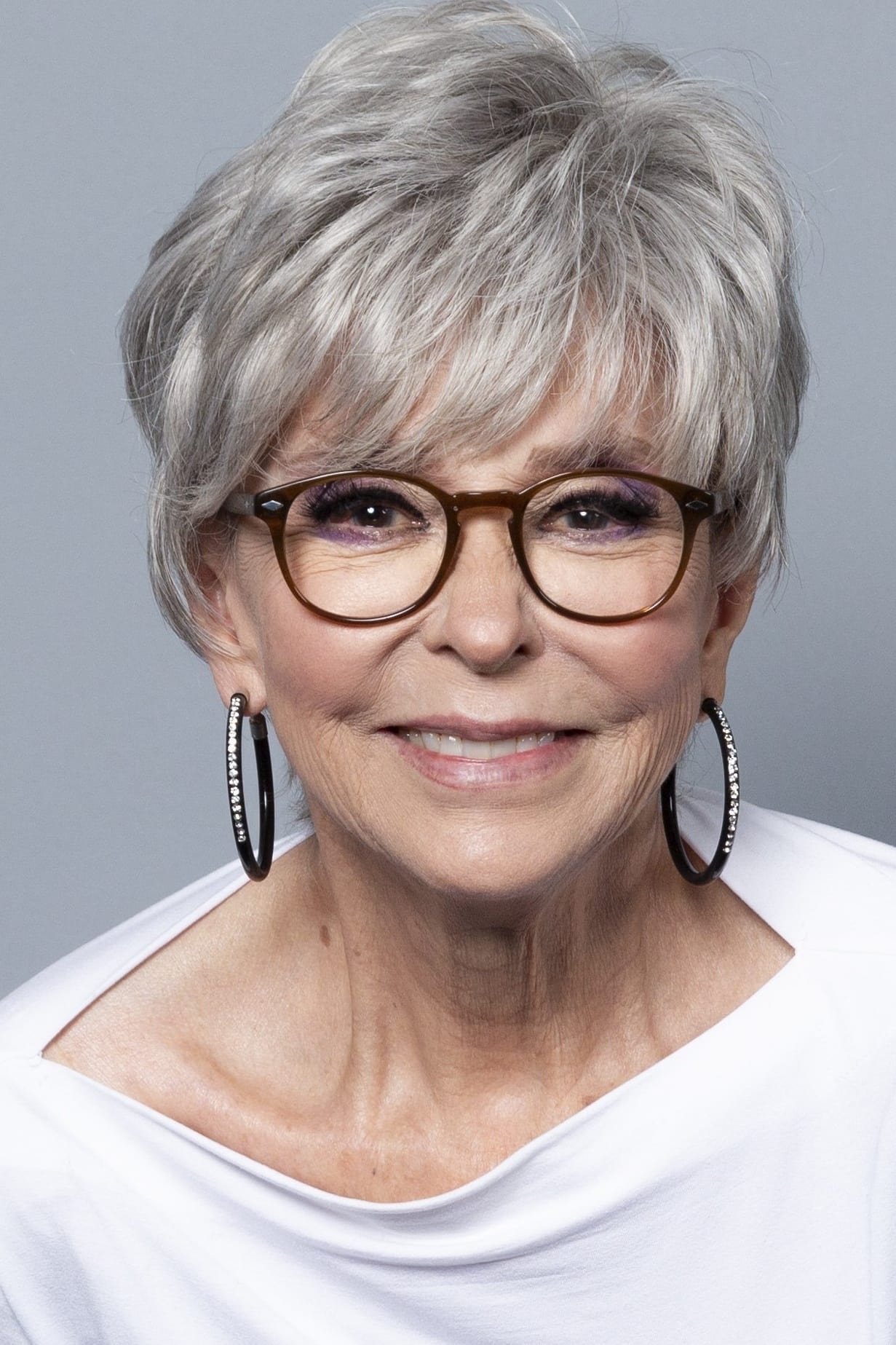 Rita Moreno (born Rosa Dolores Alverío Marcano; December 11, 1931) is a Puerto Rican actress, dancer, and singer. Noted for her work across different areas of the entertainment industry, she has appeared in numerous film, television, and theater projects throughout her extensive career spanning over seven decades.

Among her numerous accolades, Moreno is one of a few performers to have been awarded an Emmy, a Grammy, an Oscar, and a Tony (EGOT). She is also one of 24 people who have achieved what is called the Triple Crown of Acting, with individual competitive Academy, Emmy and Tony awards for acting. In 2004, she received the Presidential Medal of Freedom, America's highest civilian honor bestowed upon her by George W. Bush. In 2009, President Barack Obama presented her with the National Medal of Arts. In 2013, she received the Screen Actors Guild Life Achievement Award. In 2015, she was awarded a Kennedy Center Honor for her contribution to American culture through performing arts. She was awarded the Peabody Award in 2019. Her life was profiled in the 2021 documentary Rita Moreno: Just a Girl Who Decided to Go for It.

Wicked in Concert: A Musical Celebration of the Iconic Broadway Score (2021)

Carmen Miranda: Bananas Is My Business (1995)

TV Show
Self / Self - Panelist