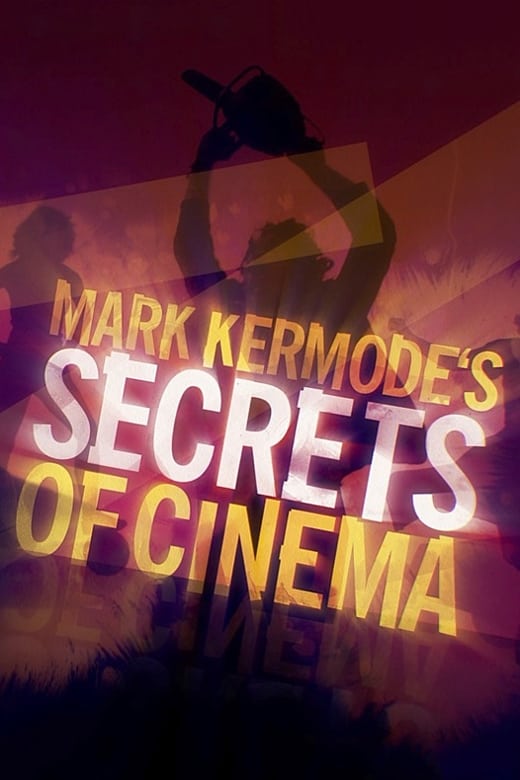 Mark Kermode reveals the film-making tricks and techniques behind classic movie genres, from romcoms to horrors.

Mark Kermode's Secrets of Cinema is a British TV documentary series on BBC Four. Presented by the film critic Mark Kermode, each 60-minute episode examines the tropes which come together to make a particular genre of cinema. An initial series of five episodes aired in 2018. A Christmas special was broadcast later that year, followed by two further specials in 2019. Series two and three, each consisting of three episodes, aired in 2020 and 2021 respectively. The programme has attracted positive reviews from TV critics.