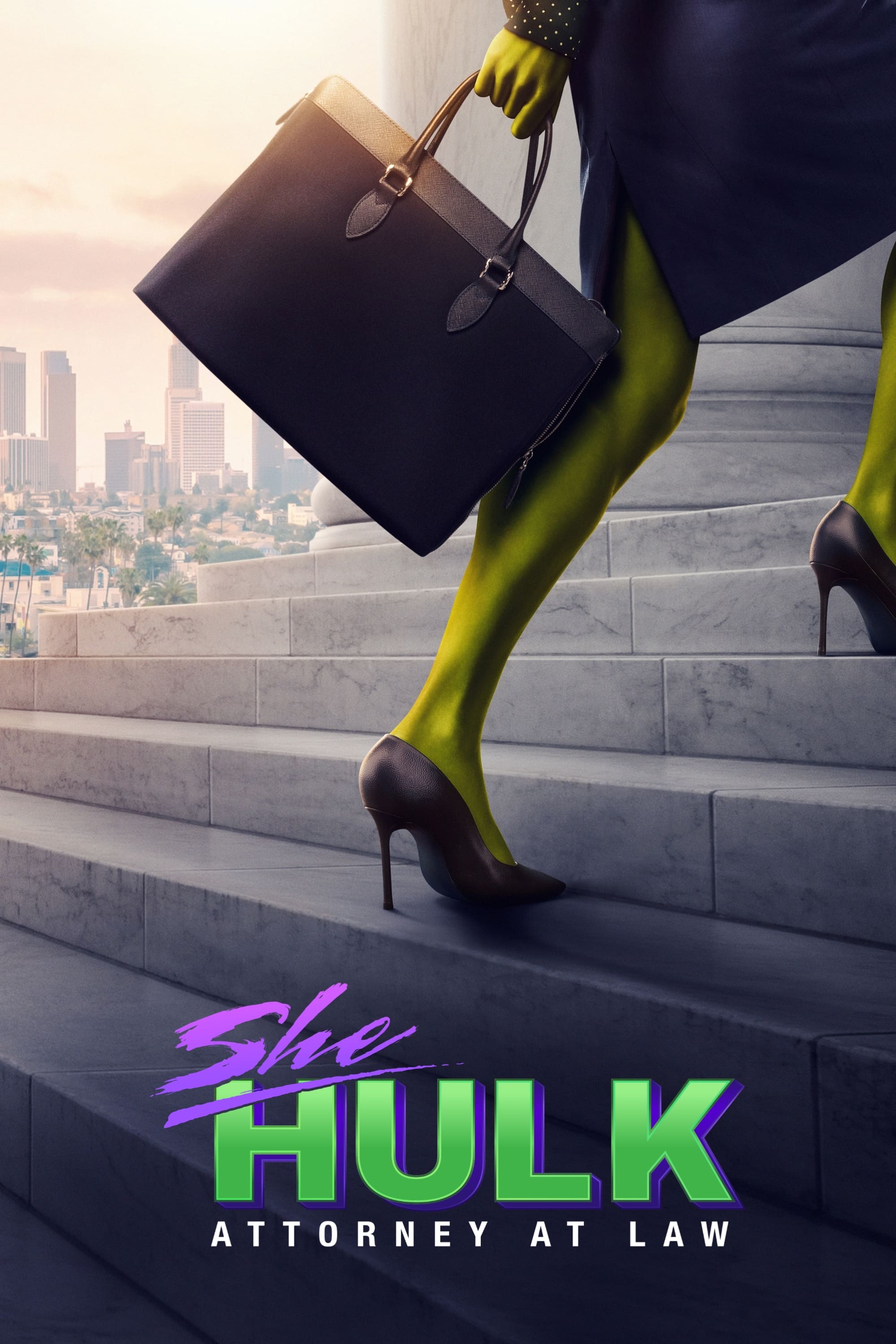 Jennifer Walters navigates the complicated life of a single, 30-something attorney who also happens to be a green 6-foot-7-inch superpowered hulk.

Currently She-Hulk: Attorney at Law is available for streaming online, rent, buy or watch for free on: Disney Plus

She-Hulk: Attorney at Law is an American television miniseries created by Jessica Gao for the streaming service Disney+, based on the Marvel Comics featuring the character She-Hulk. It is the eighth television series in the Marvel Cinematic Universe (MCU) produced by Marvel Studios, sharing continuity with the films of the franchise. It follows Jennifer Walters, a lawyer specializing in cases involving superhumans, who also becomes the green superhero She-Hulk. Gao serves as head writer with Kat Coiro leading the directing team.

She-Hulk: Attorney at Law premiered on August 18, 2022, and ran for nine episodes until October 13. It is the last television series of Phase Four in the MCU. The series received generally positive reviews from critics, with particular praise for Maslany's performance, though reception to the series' visual effects was mixed.