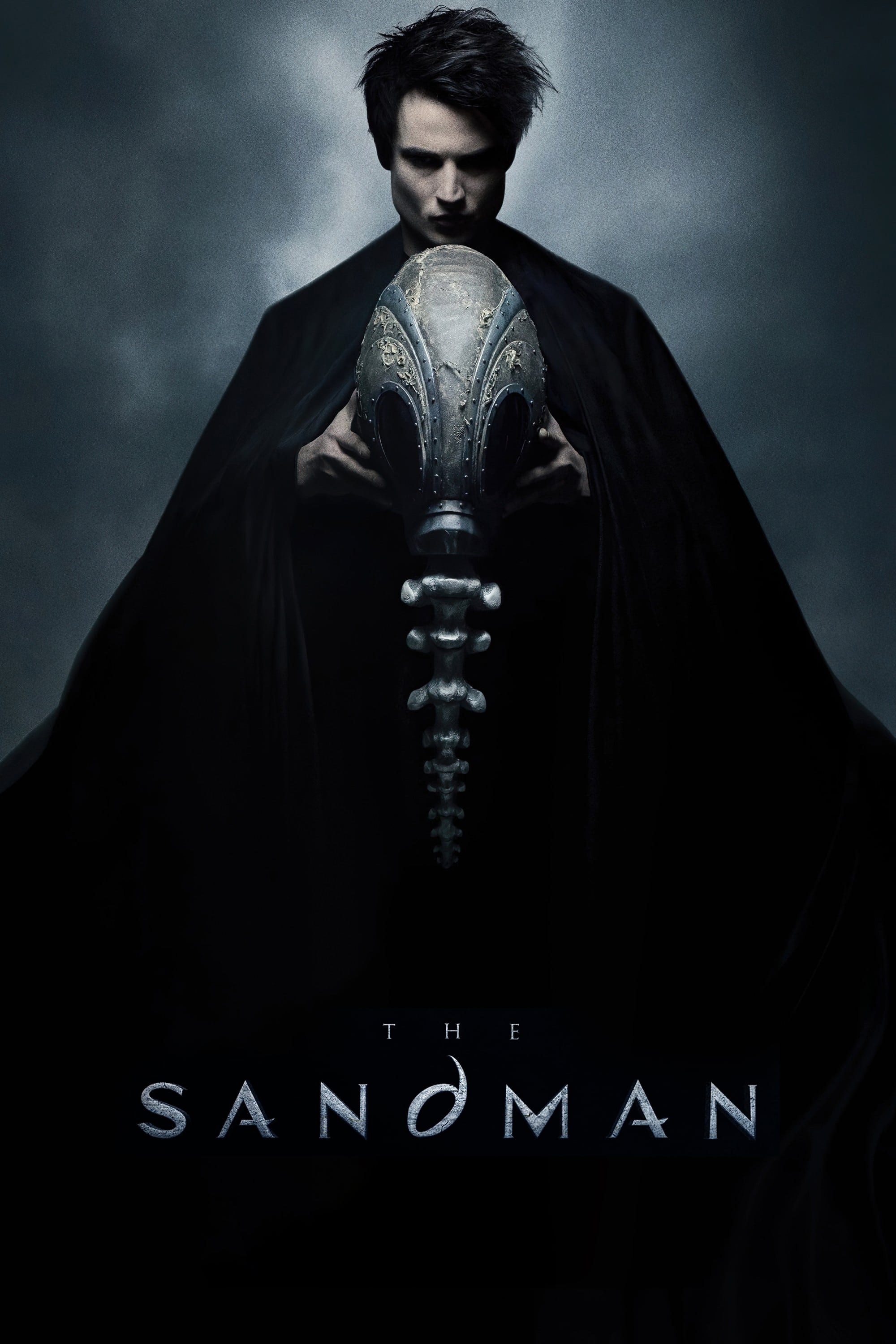 The story of Dream, who wakes from a captive slumber of 105 years and sets out to restore the kingdom of the Dreaming, which has fallen into chaos in his absence.

Currently The Sandman is available for streaming online, rent, buy or watch for free on: Netflix, Netflix basic with Ads

The Hammer of God

The Sandman is an American fantasy drama television series based on the 1989–1996 comic book written by Neil Gaiman and published by DC Comics. The series was developed by Gaiman, David S. Goyer, and Allan Heinberg for the streaming service Netflix and is produced by DC Entertainment and Warner Bros. Television. Like the comic, The Sandman tells the story of Dream/Morpheus, the titular Sandman. The series stars Tom Sturridge as the title character, with Boyd Holbrook, Vivienne Acheampong, and Patton Oswalt in supporting roles.

Efforts to adapt The Sandman to film began in 1991 but floundered in development hell for many years. In 2013, Goyer pitched a film adaptation of the series to Warner Bros. Goyer and Gaiman were set to produce alongside Joseph Gordon-Levitt, who was planned to star and possibly direct. However, Gordon-Levitt exited over creative differences in 2016. Due to the prolonged development of the film, Warner Bros. shifted its focus to television. Netflix signed a deal to produce the series in June 2019, and filming lasted from October 2020 to August 2021.

The Sandman premiered on August 5, 2022, with an additional episode premiering on August 19. In November 2022, it was renewed for a second season. The series has received generally positive reviews from critics, with praise going towards the casting, production design, costumes, faithfulness to its source material, visual effects, and performances, particularly those of Sturridge and David Thewlis.