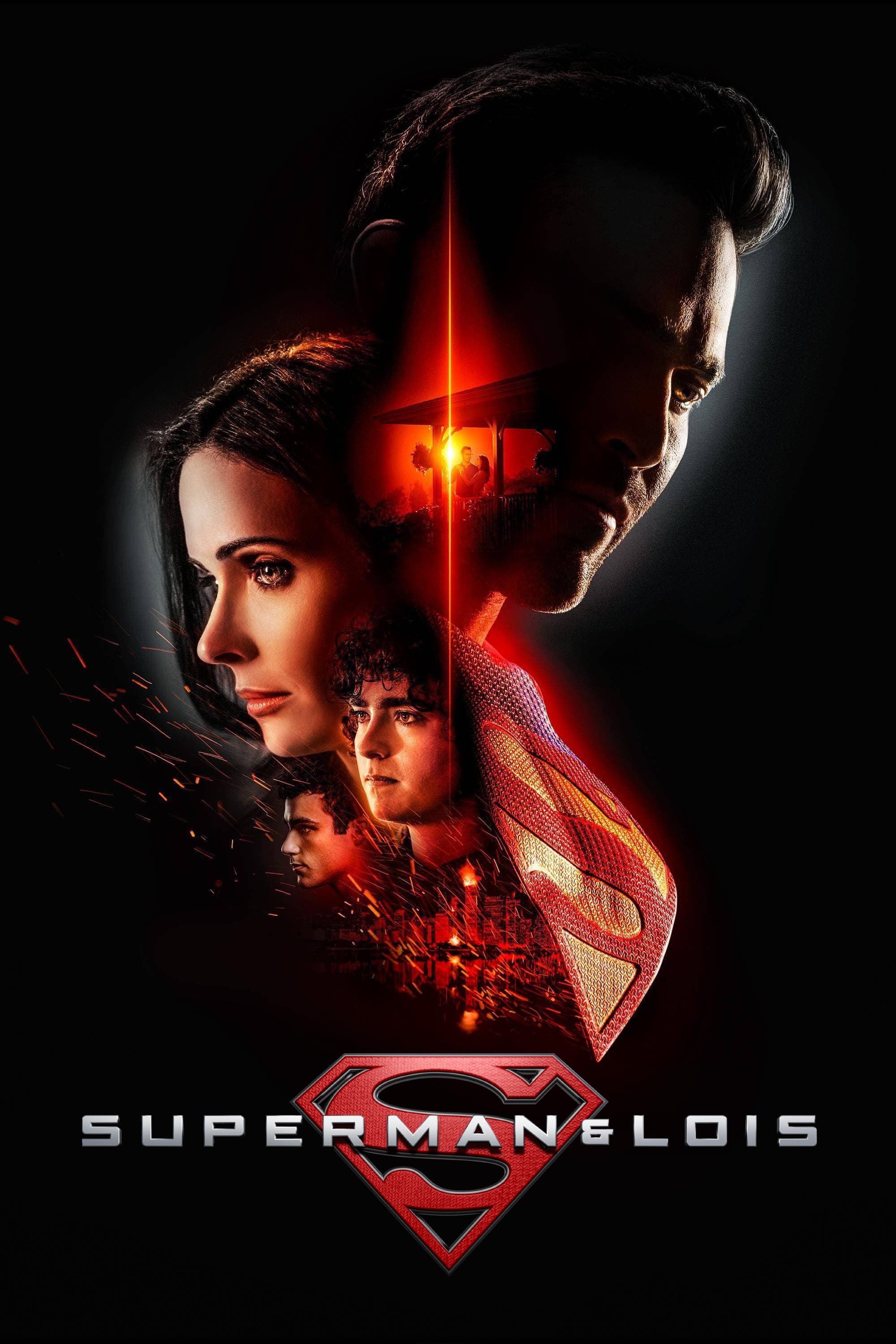 After years of facing megalomaniacal supervillains, monsters wreaking havoc on Metropolis, and alien invaders intent on wiping out the human race, The Man of Steel aka Clark Kent and Lois Lane come face to face with one of their greatest challenges ever: dealing with all the stress, pressures and complexities that come with being working parents in today's society.

Girl on the Bus

Superman & Lois was announced as a pilot in October 2019 and was ordered to series in January 2020. The series premiered on The CW on February 23, 2021. In March 2022, the series was renewed for a third season.